Are You a Tourist or a Traveller? 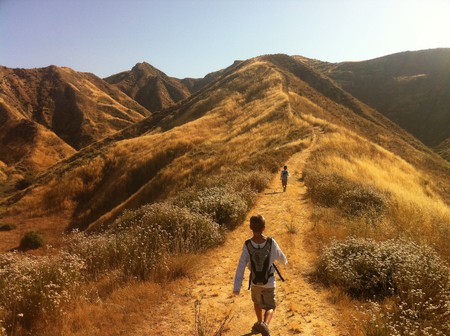 You may have heard that tourism is out, travelling is in. More than a fashion, it’s a distinction often made by travellers looking to set themselves apart from tourists. But are things really so black and white? And how realistic is being a traveller for most of us anyway?

The difference between tourists and travellers

If you just look at the stereotypes for tourists and travellers, you will only focus on the differences. Among them are where they stay, what they eat, see and do, and how far they’re willing to go in search of adventure. The stereotypical tourist, for example, stays in nice hotels, takes package deals and eats often in the hotel or TripAdvisor-approved restaurants. By contrast, the traveller seeks more authentic and immersive local experiences, takes the road less travelled, eats where the locals do and prioritises adventure over comfort. You may be one, or you may be both. 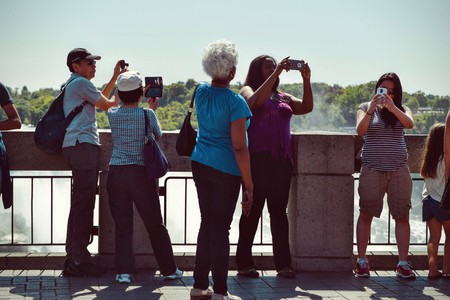 Tourists out in force | © Pexels

It’s a question of purpose

When it comes down to it, tourists and travellers have a lot in common but the key difference is purpose. A traveller has a different objective in mind. They want to throw themselves into an unknown place to discover who they are at the end of it. They go not to see the famous monuments, but to talk to the people and discover a place from the inside out. Once all the tourist buses have left, the traveller is still there, searching, camping out under a tent somewhere, gazing up at the stars.

Hiding among many self-proclaimed travellers, however, is a tourist. Tourists aren’t always on the tourist buses and often camp, wander and stargaze too. These aren’t exclusive experiences that one can have and not the other. True, their purpose is primarily to holiday, but how active and in what style all depends on the person. 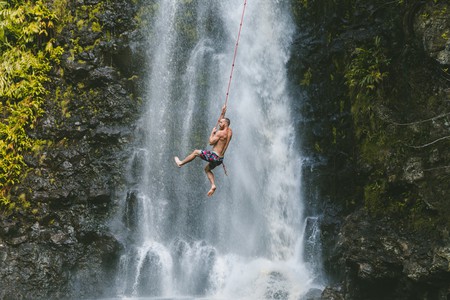 Travelling is a profession, tourism is an industry

Travelling in its strictest sense is hard work! It’s getting up at the crack of dawn to catch an overflowing bus or train to the next town. It’s bugs in your room, taking risks, getting lost, pleasant and unpleasant encounters… It’s feeling the fear and doing it anyway!

Many non-professional or unseasoned travellers, not yet familiar with the highs and lows of travel, may be expecting too much from their experiences. Travelling is increasingly romanticised, with the reality sometimes proving very different. 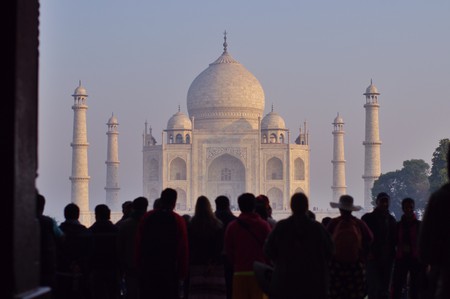 If it’s a holiday you’re after, you’re probably, mostly, a tourist

Tourist vs. Traveller is a way to identify, but often says more about the age or life stage and budget (both money and time) of the person than their real preference. For many people looking at how to spend the annual vacation allowance, a pampering spa-resort with the occasional fine dining experience, is usually more suited for a break from our daily lives. Air-conditioned private tours arranged by the hotel, where you don’t need to plan or do anything other than show up, will certainly leave you more relaxed than many alternatives. Both tourists and travellers want to turn memories into photos, to have been, to have seen. But most tourists don’t want to feel the fear!