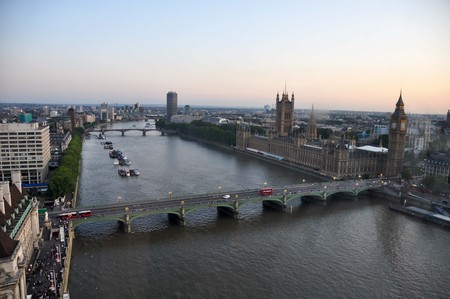 There’s nothing quite so exciting as watching a movie and spotting a filming location that you recognise in it. Here is a list of some very familiar movies with some even more familiar filming locations in London. 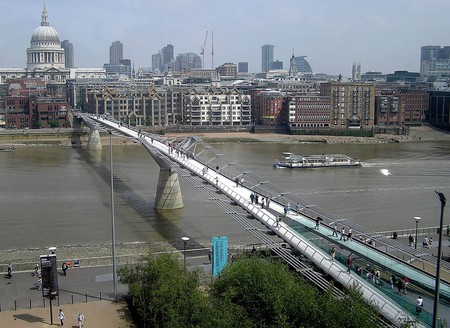 In the thrilling Potter flick, you’ll remember this scene as the one where Voldemort’s Death Eaters swoop menacingly through the sky and collapse the Millennium Bridge. In case you didn’t know, the bridge (thankfully still standing in real life) connects St Paul’s Cathedral with the South Bank. Of course, a more frequent location which crops up in the Harry Potter films is King’s Cross Station, where, if you look really carefully, you can find Platform 9¾. 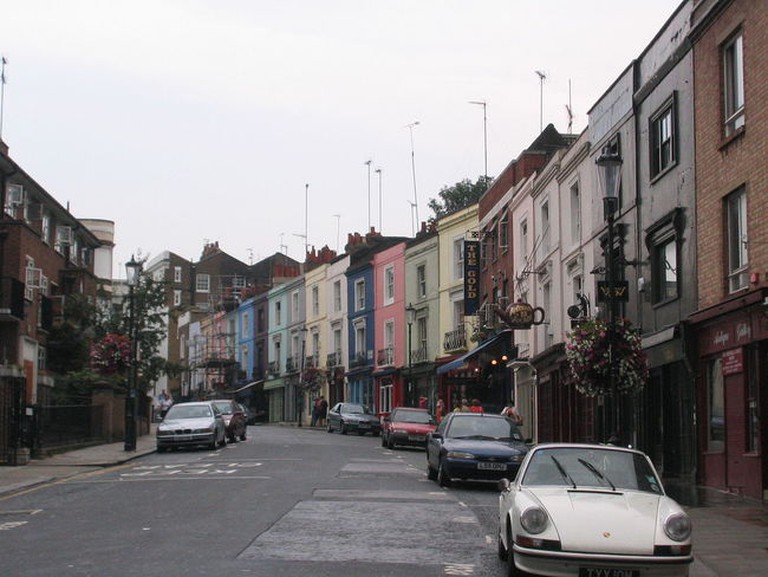 Portobello Road | © Wikimedia/Papertree
No prizes for guessing which area is focussed on in the charmingly frothy ’90s romcom Notting Hill, starring Julia Roberts and the oh-so-delightfully befuddled Hugh Grant. Specifically, Portobello Road is the main focus of the film, and we see Hugh walking mournfully through Portobello market as the seasons change, wondering if he will ever find true love with the glamorous actress of his dreams.

Everyone’s favourite spinster, Bridget Jones, is one of London’s most famous exports, even if in the films she is portrayed by the American Renee Zellweger. Whether or not you think her English accent sounds genuine, there’s nothing more authentic than the romantic London backdrop against which the film is set, showcasing particularly the areas of Borough Market and featuring more than once the grand old Tower Bridge. 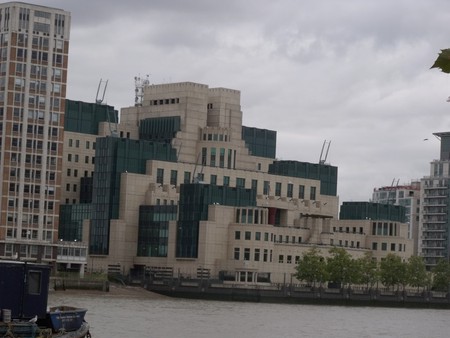 The 2012 Bond film, which featured Daniel Craig smouldering in his third appearance as the devilishy smooth spy, features many stunning shots of London in all its glory. You get a great look at Westminster, the MI6 Headquarters and the national gallery, where bond meets the new Q for the first time. 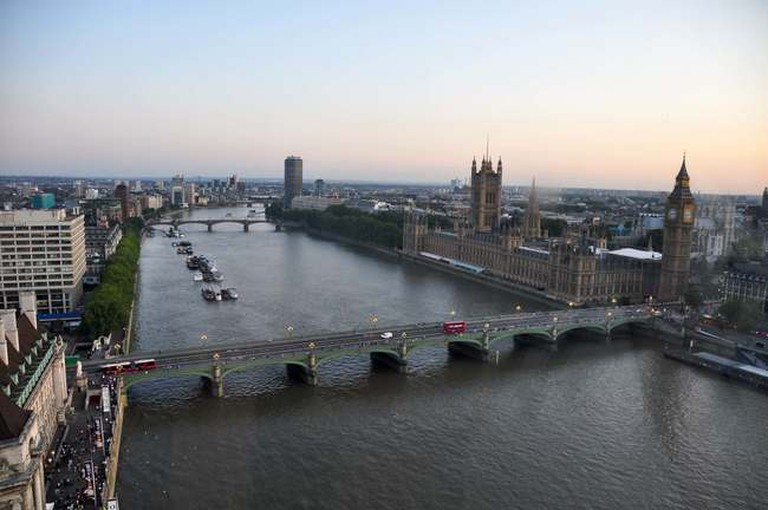 Westminster Bridge | © Wikimedia/Tom Arthur
This terrifying zombie movie shows something that most Londoners can only dream of, and the sight of it distracts temporarily from the zombie apocalypse because of the sheer beauty of the scene. Cillian Murphy plays a man who has just woken up after much of humanity has been wiped out by flesh-eating reanimated corpses, and the opening of the movie shows him walking through London’s streets, which are completely abandoned. Imagine the joy of walking around London and having the whole place to yourself, even if you might get a little bit eaten if you’re not careful.
Give us feedback