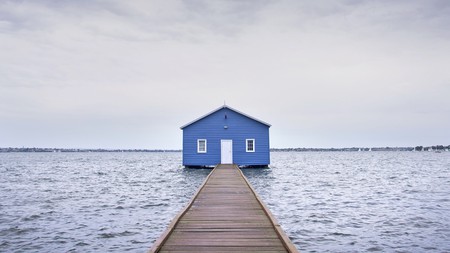 When you tell a film fan that a place looks as if it came 'straight out of a Wes Anderson movie', they know exactly what you mean | @_JamesWong

A new book is set to bring the stunning look of Wes Anderson’s films to your coffee table: Accidentally Wes Anderson (2020) showcases more than 200 locations around the world where perfect symmetry and quirky brilliance collide to eye-popping effect.

Few movie directors can lay claim to a visual style so distinctive that they have inspired millions of online sleuths to post their virtual appropriations of the aesthetic on websites around the world. Wes Anderson, however, is no ordinary film-maker. When you tell a film fan that a place looks as if it came “straight out of a Wes Anderson movie”, they know exactly what you mean. From his early independent movies to grand epics, there has been one constant throughout his career, and that is the way his movies look. 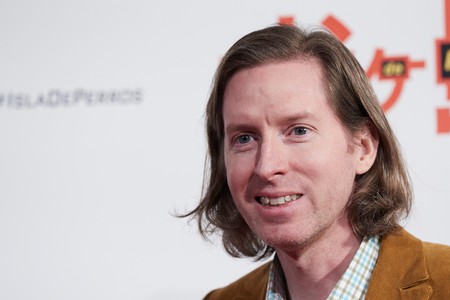 The instantly recognisable cinematography of films such as The Royal Tenenbaums (2001), The Life Aquatic With Steve Zissou (2004) and Grand Budapest Hotel (2014) have been copied by countless amateur photographers. These images have been posted online as “accidentally Wes Anderson”, and this collection of pictures has now inspired a book by Wally Koval, the man responsible for arguably the best-known Instagram account on the topic. 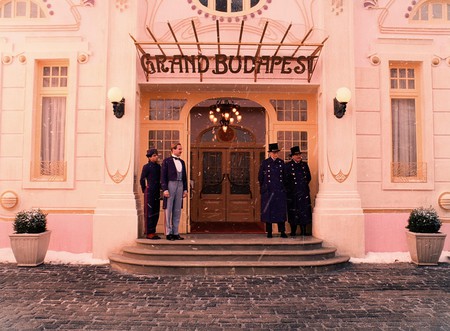 The book features more than 200 real-life places that look as if they came from a Wes Anderson film. Some of these locations may even have served as inspiration to the director, but crucially, none of them are in any of his films.

Koval has narrowed his final selection down from thousands of suggestions and tried to dig a little deeper into the stories behind the places he features, and the book really does take you around the world. There are dilapidated boat sheds in Australia, an old American post office in Alaska and even a colourful pink opera house in Prague.

The whole project started in 2017 when Koval and his wife Amanda began to create and share a list of Anderson-like places they visited. Soon, ideas were being swapped by a group of relative strangers brought together by the unifying work of Wes Anderson. Today, Koval has more than 1.2m followers online. 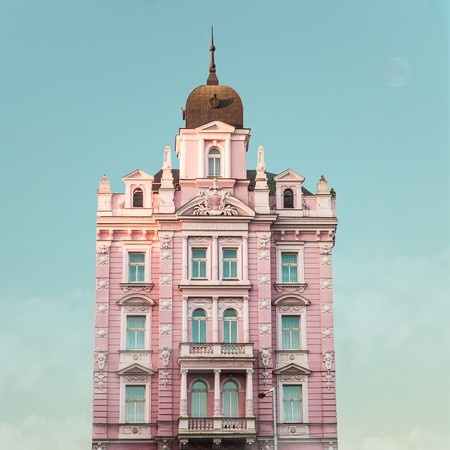 Flicking through the book, you’ll find some well-known places as well as hidden gems. The famous trams of Lisbon are hardly a secret, but it takes a certain way of capturing them to give them that extra Anderson appeal.

The special quality inherent in some places, such as the magical German town that inspired Grand Budapest Hotel, is hard to define. Perhaps the use of sharp edges, brutal symmetry and soft pastel colours, Anderson’s overriding motifs, is also a prevailing design statement, and one we have always been surrounded by, but never really noticed? 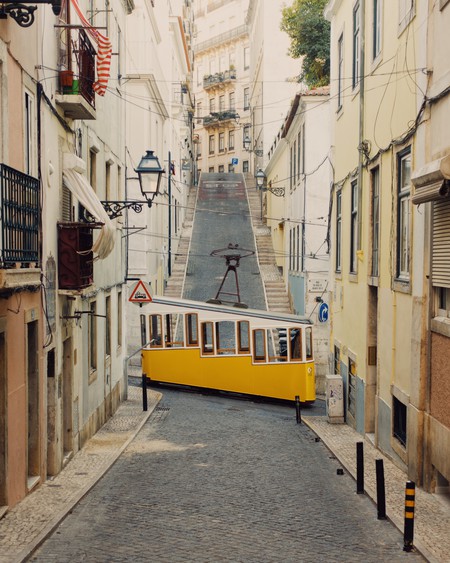 The trams of Lisbon have that special something | @jackspiceradams

The final word must go to Anderson himself, who sums up the spirit of the project in a typically dry foreword at the start of the book. “The photographs in this book were taken by people I have never met, of places and things I have, almost without exception, never seen – but I must say, I intend to. I now understand what it means to be accidentally myself. I am still confused about what it means to be deliberately me, if that is even what I am, but that is not important.”

Accidentally Wes Anderson by Wally Koval, published by Trapeze, is out now