Chris Pine and Ben Foster in 'Hell or High Water' | Studiocanal
Scottish filmmaker David Mackenzie has come a long way, both in terms of where his latest film is set as well as the scope of Hell or High Water. From early movies set in his homeland, Scotland, to the vast expanses of Texas, we spoke to the director about how he pulled off the neo-Western heist movie that is still competing for awards despite its summer 2016 release. 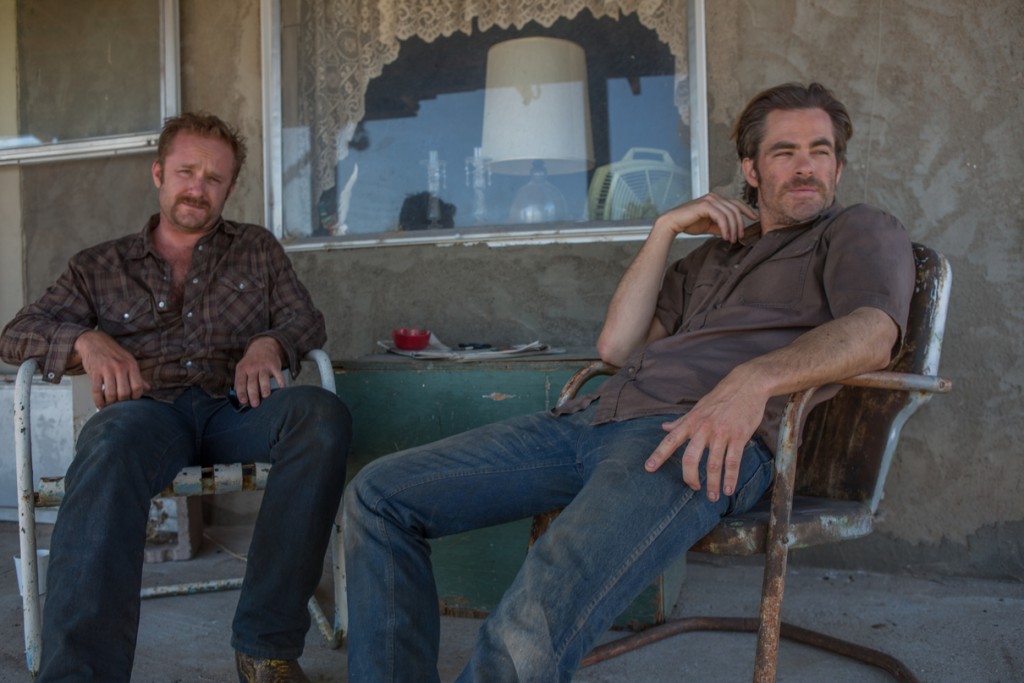 Culture Trip: When we saw the film last year, we thought it might be an awards film. What was the thinking behind the summer release?

David MacKenzie: I was nervous when we first distributed it. It is a film about the American heartland essentially, and you never really know how something like that will play [out]. It did very well, but I think it is hard to predict both commercial and ‘awards’ success in that way in advance.

CT: You mention the American heartland. What was it about that subject matter that appealed to you?

DM: I’ve been there and even filmed there before and it really left an impression on me. This was an opportunity to revisit that, and what I really liked about the script was that on the surface it is bank robberies and an ‘odd couple type’ buddy movie about these two cops chasing these brothers who are committing the crimes, but underneath it shines the light on so much more. My previous film, Starred Up, was essentially a family drama dressed up as a prison movie. I like the idea of playing with the genres and giving a story a surprising element.

CT: The genres you mention for this film are ones we have seen on screen a few times before. How did you differentiate Hell or High Water from the others?

DM: I’m really not interested in fanboy homages to previous films. I’m a fan of some of these films but I don’t need to show my appreciation by imitating them. I wanted to tell this story as honestly as possible and felt a real connection to the genre. My attitude is to focus on the job in hand.

CT: One refreshing and original element was the black humour you injected into the story…

DM: It seems to just come across naturally in my work. That idea of dark humour in very serious films is always there. In this case we had it in the script, including the scenes that came through in the diner and scenes that developed as we read it through. You just have to be open to that. 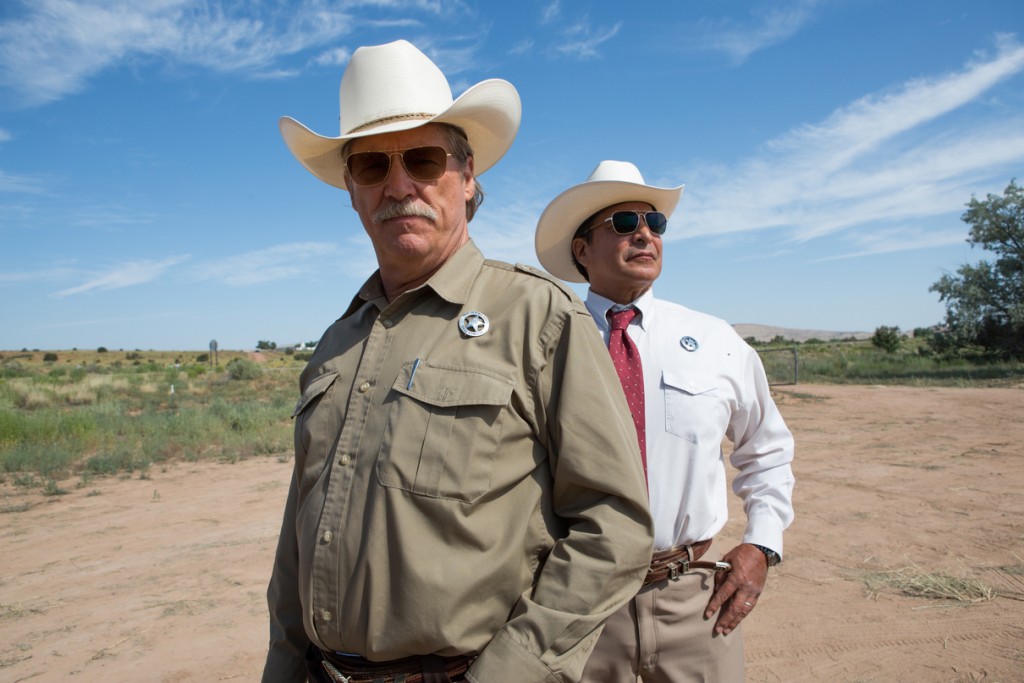 CT: Having spent time in that part of the world, what was it about this cast that made you realise you had the right actors in place?

DM: They all just felt right to me. It came together by casting all the right players. All the main cast, but also the supporting cast did brilliantly on this. The little characters that you might only see in one scene are also very important. A film can live or die on them.

The other thing was that it wasn’t just helpful to be able to film on location, it was crucial. I would have struggled to even imagine doing it in any other way. You live in that world and absorb it, especially as a director. It was hugely important to me. We found real locations and only had to do the odd touches to make it all come alive and just slightly augment the reality.

The film has a fascinating ending, which has had us talking about it ever since we watched it. We asked Mackenzie about it, and if you want to know what he thinks, keep reading after the trailer break.

CT: The end of the film sees Jeff Bridges’ relentless sheriff Marcus Hamilton track down the remaining Howard brother (Chris Pine). The pair face off against one another, but Hamilton now has concrete evidence against him. Hamilton walks away, but is this the end of the pursuit?

DM: I don’t think Jeff [as Marcus Hamilton] is ever going to let it go. The thing is, I think they both know that it isn’t over…

Hell or High Water is on release from 9 January