Everything You Need To Know About London Fashion Week Men’s 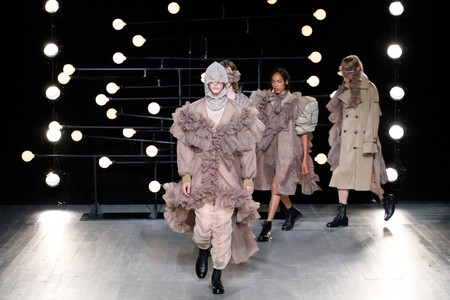 London Fashion Week Men’s is the first event in the industry’s calendar. Celebrating the creativity, innovation and talent behind the UK’s most inspirational menswear designers, LFWM sets the tone for the season ahead.

While many use January to ease back into working life, menswear fashion designers are busy making final tweaks to their spring/summer collections, ready to present at London Fashion Week Men’s (LFWM). The British Fashion Council’s (BFC) menswear-specific event first launched in 2012 and takes place twice a year – on the first weekend of January and during June.

From modern, trend-focussed designers like Jonathan Saunders, a London College of Fashion (LCF) graduate and former creative director of womenswear label Diane von Furstenberg, to British heritage label Belstaff, the schedule covers a concise yet varied selection of talent that inspires fashion lovers to think about the imminent wardrobe refresh. 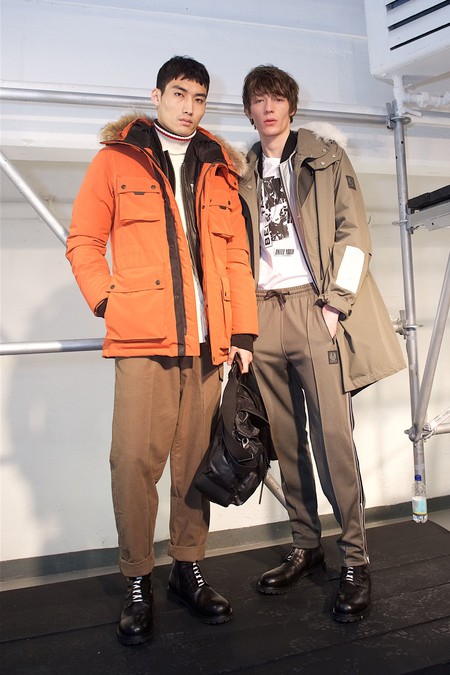 Siying Qu and Haoran Li have been bringing their New York-based gender-neutral label Private Policy to London since 2018. “People come to London to scout the freshest ideas for the season,” says Qu. “It kicks off the menswear calendar, and that means that everyone is eager to see how the year in fashion is going to shape up.”

LFWM comes just one month after the BFC’s British Fashion Awards, so winning designers and labels are fresh in the minds of every editor and buyer in the city. 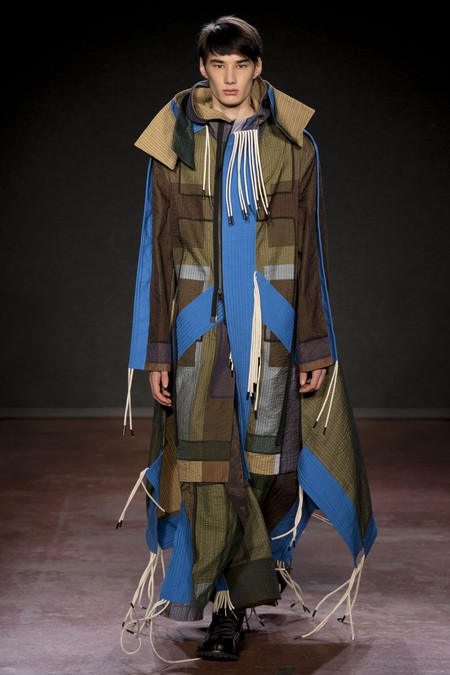 The 2018 menswear winners included Samuel Ross for his urban streetwear label A-COLD-WALL* and Craig Green, who burst onto the scene in 2013 with his experimental, functional designs. He now collaborates with Moncler on its Genius project as well as pushing his namesake label forward.

Other contemporary brands set to make an impact include Band of Outsiders and Art School as well as established names like JW Anderson, Lou Dalton and Barbour, which celebrates its 125th anniversary in 2019. 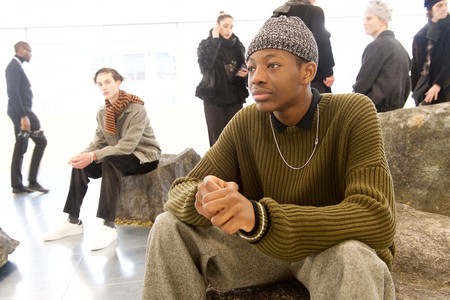 Creative director at Band of Outsiders Angelo Van Mol says: “Buyers and press from around the world continue to come to London because they know it will offer some discoveries. LFWM is still seen as one of the main platforms for the most promising and exciting designers and emerging brands in fashion.”

New talent is an important part of the BFC’s events. Its NEWGEN programme offers young designers the chance to apply for a slot on the schedule. This season’s One to Watch is Bianca Saunders, who draws inspiration from her British West Indian heritage and explores what that means in London today.

The evolution of the event is thanks to initiatives like NEWGEN and designers who stay ahead of the curve with messaging, concept and ideas. January 2018’s collections blurred the lines between menswear and womenswear, with South Korean label Blindness bringing its gender-fluid designs to the UK for the first time. In 2019, Qu and Li of Private Policy are embracing a similar approach. “We seek to create exciting clothing that breaks down the boundaries of gender by showcasing studies of contemporary society and starting discussions to enact change,” they say.