Enjoy Art in London With 'Sculpture in the City' 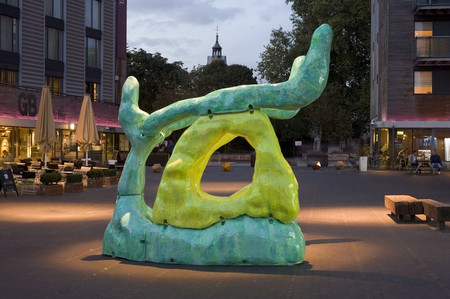 The annual public art programme, Sculpture in the City, has announced the 16 sculptures that will be placed around the City of London’s Square Mile for all to enjoy.

On June 27, the seventh edition of Sculpture in the City launched their display of internationally acclaimed artists, including Paul McCarthy, Ryan Gander and Damien Hirst amongst some of the city’s most iconic buildings, including the Lloyd’s building and the Leadenhall Building, also fondly referred to as the ‘Cheesegrater’. 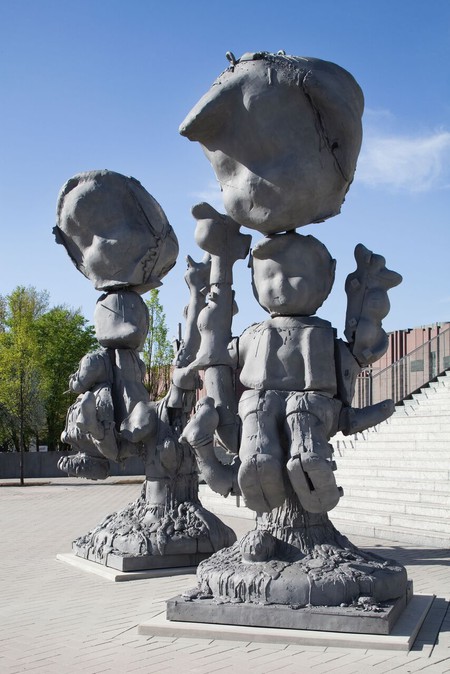 As with previous years, Sculpture in the City encourages an alternative way of engaging with the city’s urban landscape, inviting both workers and visitors to explore the Square Mile with fresh eyes.

With such a strong line-up of works, this year’s selection is undoubtedly the best we’ve seen. So what can you expect?

There are playful, eye-popping sculptures by Gary Webb (outside 51 Lime Street, Willis Towers Watson) and Martin Creed which wittingly poke fun at the domestic activities abounding in any city. 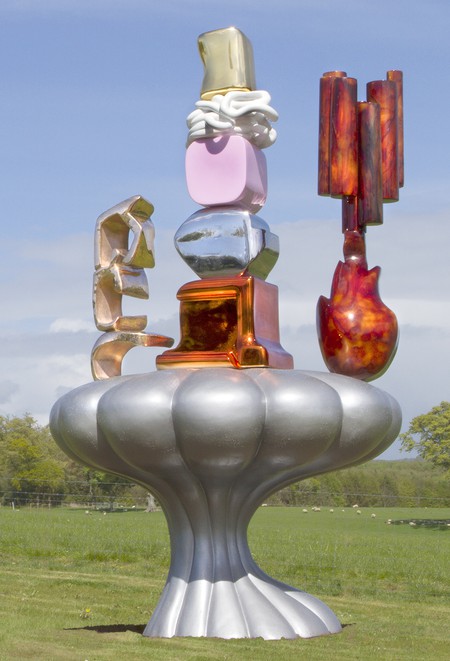 One of Paul McCarthy’s monumental sculptures from the American artist’s Hummel series, Apple Tree Boy Apple Tree Girl (2010) subverts the notion of civic monuments, as does Mark Wallinger’s life-size The Black Horse (2015) which will be positioned on the corner of Bishopsgate and Wormwood Street. 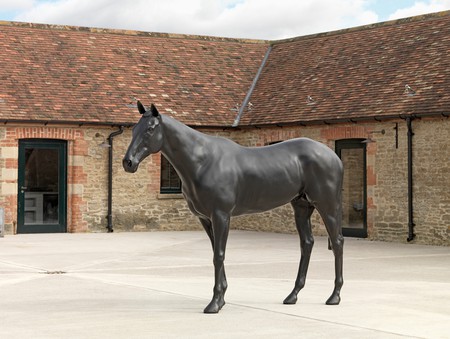 Gavin Turk’s uncanny, painted bronze sculpture, Ajar (2011) is, as the artist states, a “playful homage to William Blake’s famous doors of perception” and the public are invited to literally engage with the work, walking either way through the doorway into a potentially new sphere.

This year sees six new locations added to the annual free outdoor sculpture exhibition. Outside the newly finished One Creechurch Place will be Daniel Buren’s 4 Colours at 3 metres high which provides the public with a space for peaceful reflection among the hubbub of the city. 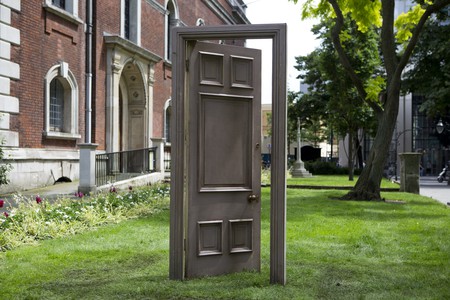 For digital tours of the exhibition you can download the Smartify app. 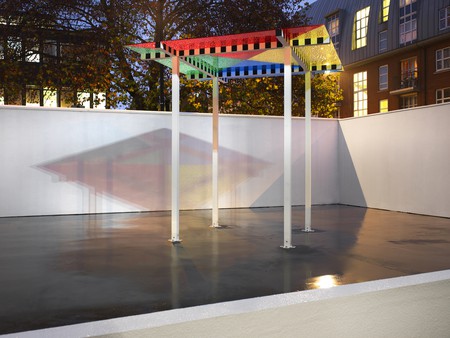 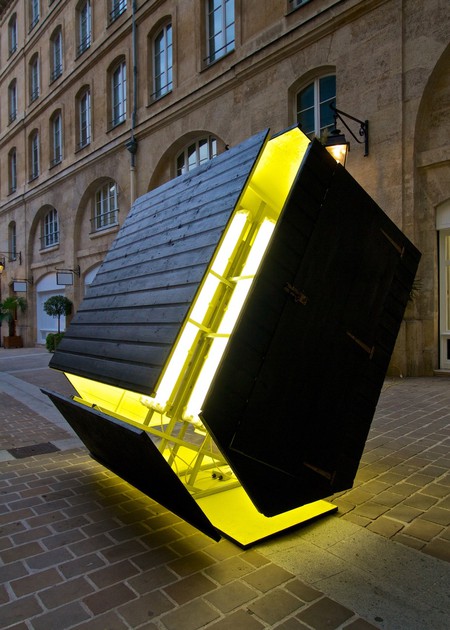 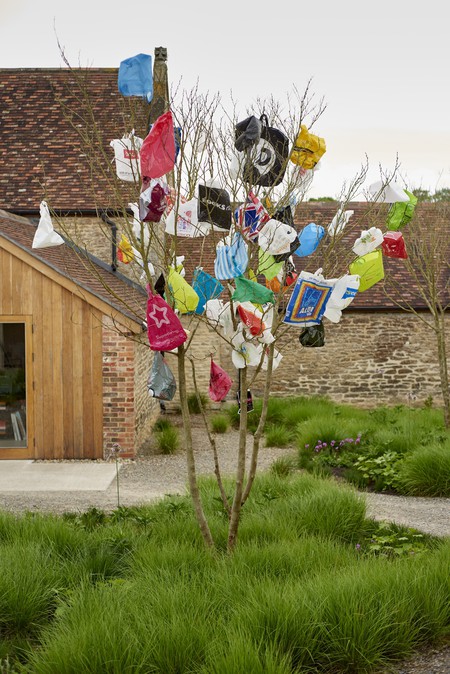 Sculpture in the City launches in and around the City of London from Tuesday June 27, 2017.