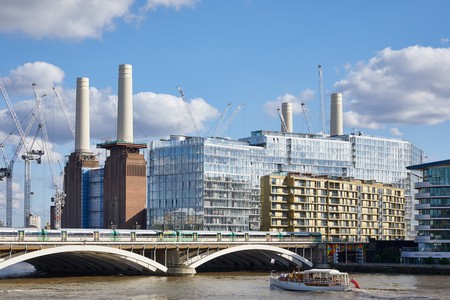 The theme of this year’s London Festival of Architecture is identity. Culture Trip speaks to three architects from international practice dRMM about what London looks like through their eyes and what their vision is for its future.

The world’s largest annual architecture event, which runs throughout June, is focussing on the timely topic of identity as the future of Britain hangs in the balance post-Brexit. International architecture firm dRMM, whose projects include the Stirling Prize-winning Hastings Pier and Battersea Power Station regeneration project Faraday House, has created a short film on the influence of the émigré architect in the capital.

The five-minute screening, which is being shown at The Scoop at London Bridge from noon–2pm every Friday during the festival, features interviews with architects from 10 different nations. 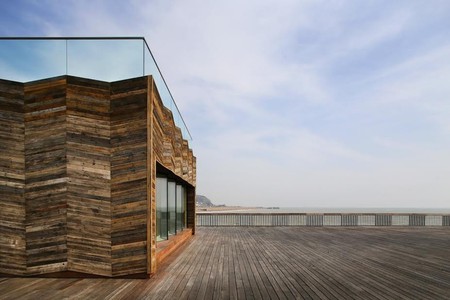 “The émigré architect is integral to the way we run our studio and how it influences our designs but there’s a real threat at the moment,” says dRMM director Jonas Lencer, who comes from Germany. “It is a problem introduced by Brexit, but it’s also a worldwide issue of isolation and we really think that the design community, but also London as a whole, benefits from diversity.

“I find it really exciting working in an international team,” continues Lencer. “Everybody has so many different ways of communicating and we all try very hard to understand each other and make ourselves understood. It also sometimes really helps to circumnavigate the British politeness and just say what you think.” 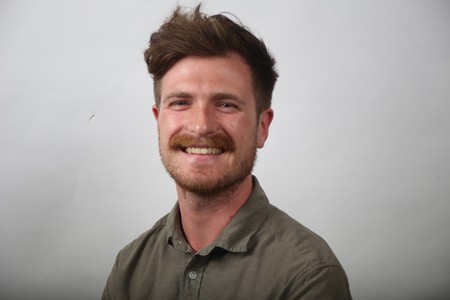 Culture Trip (CT): What’s it like to live in London – how does it differ from your home?

Sam Skogstad (SS): In comparison to where I grew up in New Zealand it’s a large city, although it’s like a collection of villages with differing characters, so it doesn’t feel overwhelming. I really appreciate London’s multicultural nature and it’s a joy to be able to rely on public transport and cycling, rather than being limited if you don’t own a car like in NZ.

CT: What were your first impressions of London’s architecture?

SS: There’s a feeling of weight and permanence to London’s architecture that isn’t often seen in New Zealand, especially when it comes to residential buildings. In NZ we historically build in timber, making our architecture comparatively lightweight. There’s also the ever-present use of brick in London that gives it a common character to much of the city.

SS: There’s a greater accumulation of history to consider and respond to here. In New Zealand it would be relatively rare to find your project sat next to another building of historic significance, whereas in London it’s more the norm. It does raise the bar though, encouraging you to do something that is unexpected, delights and can stand the test of time. 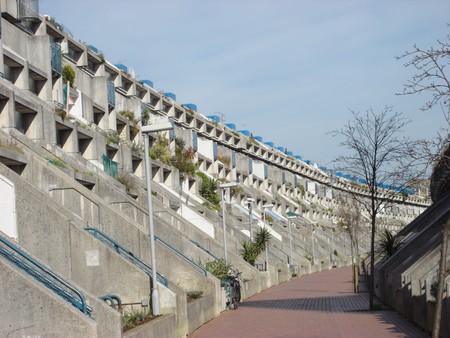 CT: What’s the key to London’s regeneration and housing in your opinion?

SS: Seeing a greater shift in the development model, away from one that is profit driven to one that places its primary focus on those who need the housing. Although it’s a different context, the Nightingale model, which has been developed by a community of Australian architects, is worth looking at.

SS: The Alexandra Road Estate, a significant piece of post-war housing designed by Neave Brown. I love the boldness of the ziggurat-style board-marked concrete, which is offset by all the cascading greenery and outdoor spaces. 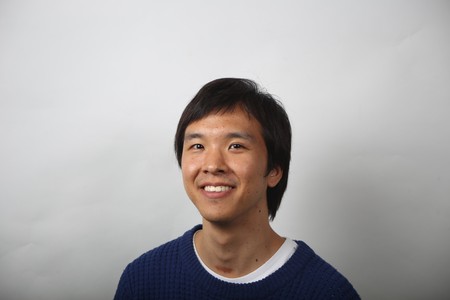 CT: What were your first impressions of London’s architecture?

Sho Ito (SI): Everything is brick… and very old. However, the brick backdrop allows the contemporary architecture to shine.

SI: It’s much more regulation and policy driven, which is a double-edged sword. It ensures architecture is built to a certain standard, but it also constrains heavily on the design process. At dRMM, we always think about the impact of the building on the neighbourhood.

CT: What’s the key to London’s regeneration and housing in your opinion?

SI: Simply increase the percentage of social housing being constructed. Housing development isn’t being regulated enough and the problem will continue to increase, with only high-end housing being constructed. Many of these developers are often required to build further amenities as part of the development, which doesn’t actually help with social housing numbers – it only really increases the value of the flats they’re trying to sell. 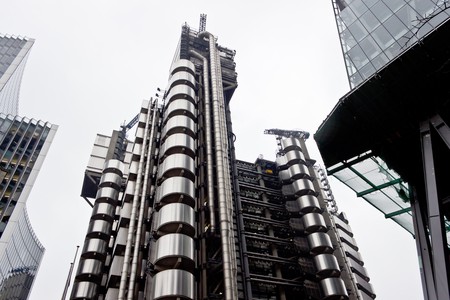 SI: Lloyd’s of London by Rogers Stirk Harbour + Partners. It pushed all the boundaries of construction at the time. I respect the practice’s boldness and having the heart to do something completely different. It’s clear that even after 32 years, it is a beautiful building that has set the standard for contemporary architecture in the City going forward, for better or worse. 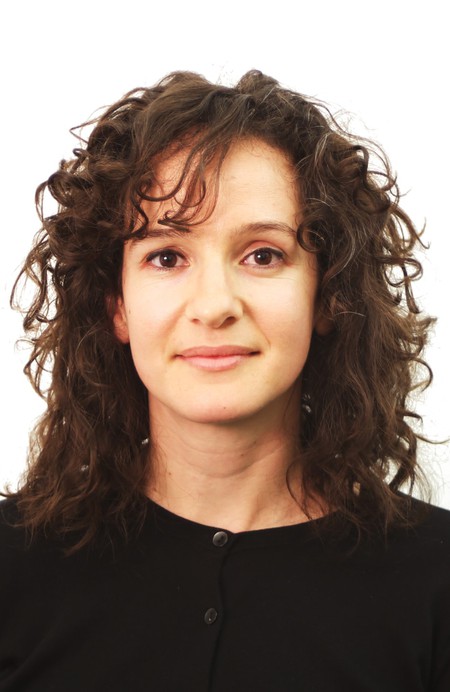 CT: What’s it like to live in London – how does it differ from your home?

Héloïse Le Carrer (HLC): I love Paris, but it’s quite uniform with all the Hausmannian boulevards. London feels like a place of contrast and diversity – you can live in a Victorian house on narrow street and around the corner you’ll encounter a high-rise building sat alongside a large public square. It’s quite refreshing to live in a ‘collage city’.

HLC: In China, where I lived for three years, there’s an acceptance that elements of the building will need to be redone a number of times to achieve the desired outcome. This could be down to speed of the works, the labour cost or even a differing cultural point of view. There’s a tendency though, regardless of which country you’re in, to minimise the architects’ involvement when it gets to the construction stage, which is often damaging for the quality and execution of the project. 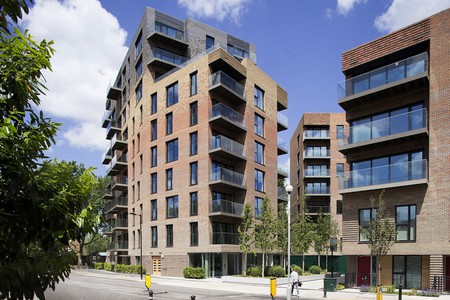 CT: What’s the key to London’s regeneration and social housing in your opinion?

HLC: Mixed-use development is key to generating a model for daily life in a city. Architects should avoid designing an island of residential units without local facilities, such as a school, GP, convenience store, café, gym etc. These associated public spaces are where social links emerge and are vital to generating a community feel.

HLC: It’s not just one building, but a walk that contains many buildings. As you stroll along the South Bank you pass Shakespeare’s Globe, the Tate Modern and then a series of Brutalist buildings, including the National Theatre. It’s essentially a walk through time. The River Thames is at the heart of the city – when I worked in Beijing there wasn’t a river and I really missed it. 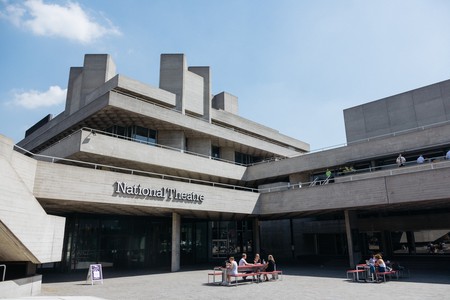 The National Theatre on the South Bank | © Culture Trip

The London Festival of Architecture runs from 1-30 June – see the whole programme here. Check out more of dRMM’s work here.