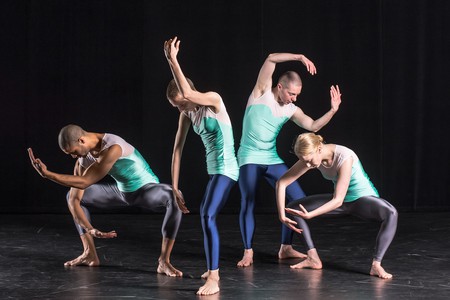 Award-winning dancer Merce Cunningham tackles gender and identity in her first choreographed double bill at the Barbican’s The Pit.

After cutting her teeth as a dancer with the Merce Cunningham Dance Company and the Michael Clark Company, where she was awarded outstanding modern performance at the Critics’ Circle National Dance Awards in 2014, the Liverpool-born Cunningham combines dance and spoken word for her first foray into choreography. 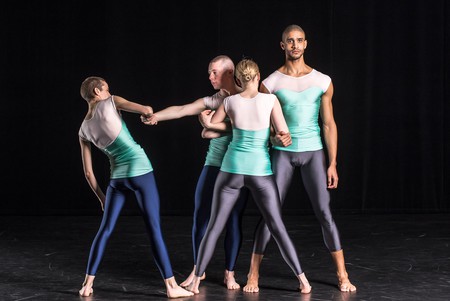 Currently the inaugural choreography fellow at Rambert, where she also trained as a dancer, Cunningham has taken inspiration from Ancient Greek mythology and contemporary hip-hop for her first full-length double bill.

For the bill’s first half, To Be Me, Cunningham draws on the mythical story of Tiresias, who was turned from a man into a woman for seven years by the goddess Hera. On being returned to his male form, Tiresias loses his sight, but is given the power of insight and becomes a blind prophet. 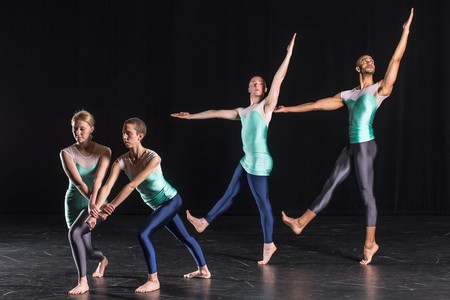 Choreographing herself and three dancers, Cunningham uses English poet Kate Tempest’s reworking of the myth as the narrative backdrop to her debut piece. Continuing the theme of incorporating the spoken word, Cunningham will use music by Anohni (Antony and the Johnsons) in the bill’s innovative second half.