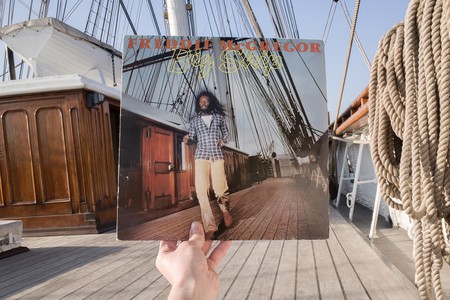 Culture Trip’s Art & Design Editor Freire Barnes gets the low down on where many of reggae’s iconic album covers were shot in London.

In 2014, artist Alex Bartsch embarked on tracking down the London locations that feature on many of his beloved reggae album covers created from between 1967 and 1987. Once the exact spot was found, Bartsch would re-photograph the cover in situ, creating an anthropological document where the past and present exist. Now 2 years on, after wild goose chases, dead ends and trekking from south east London to Harlesden, he’s collated his photographs in a Kickstarter-backed book, Covers: Retracing Reggae Record Sleeves in London. Here we give you a glimpse of some of the extraordinary photographs and hear from Alex about the project. 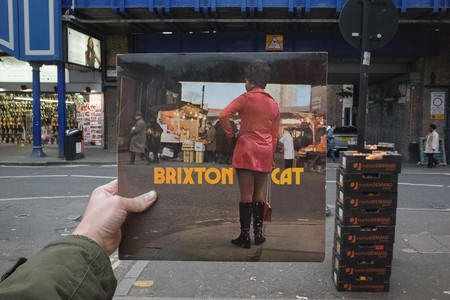 How did the Covers project come about?

The project started with the cover of Brixton Cat on Trojan Records. It features a woman standing on the corner of Atlantic road and Electric Avenue. I love this cover and found a copy of the record at Selectors record shop on Brixton Hill. I then walked down to the market to re-photograph it. 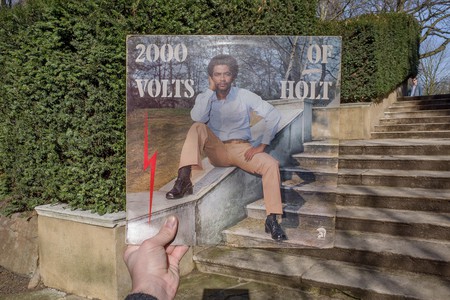 When did you start listening to Reggae?

I started listening to Reggae in my teens when I was living in France and started collecting records about 10 years ago. I collect mostly reggae, hip-hop and afrobeat.

What the first album you bought?

It was probably Jackie Opel – A Love To Share. I used to listen to a lot of Ska and Jackie Opel was definitely the greatest singer. 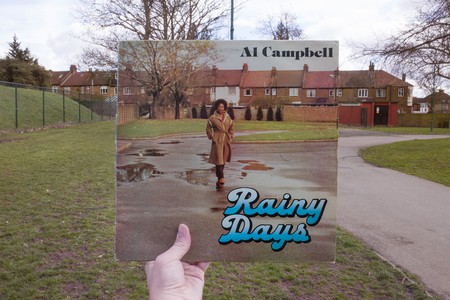 Are all the album sleeves featured in Covers yours?

Yes, all the records are mine. There’s 42 reggae LP covers so far that will feature in the book.

What have you discovered about London’s reggae scene?

One thing I learned through doing this project was the importance of Harlesden in the reggae scene in London. Many labels operated from that area and I spent a lot of time shooting covers in and around Harlesden. 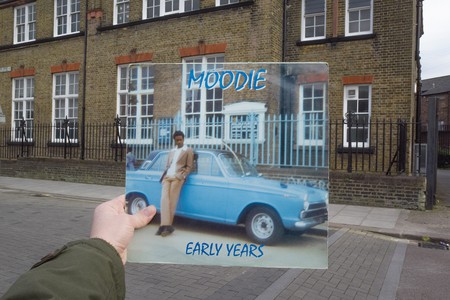 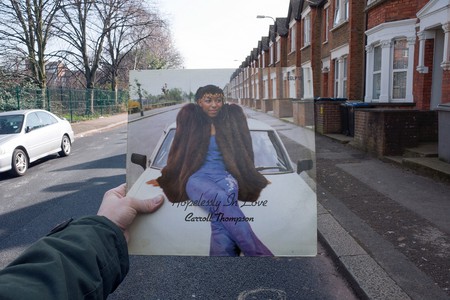 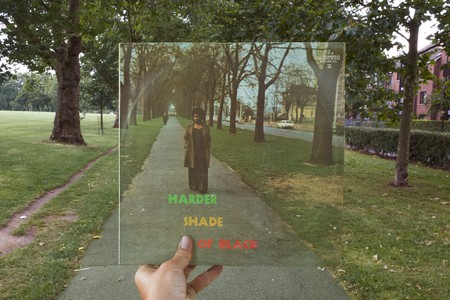 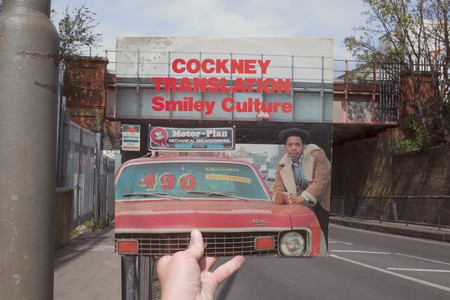 Covers: Retracing Reggae Record Sleeves in London is published by One Love Books in 2016.