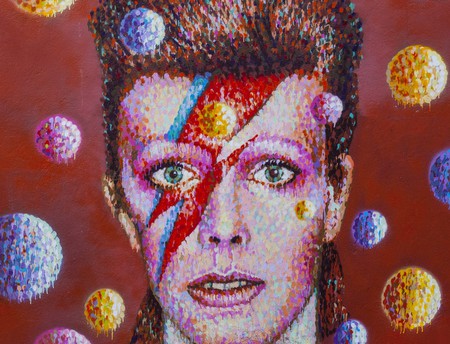 Nearly two years on since Bowie’s passing, it seems the cult figure is no less a part of the contemporary cultural consciousness. Though immortalised forever in the hearts and minds of many, tributes to Bowie have taken various forms since his death, including a Berlin ice cream parlour, a David Bowie colouring book from Quercus, an exhibit of his personal art collection at Sotheby’s, as well as calls for a grand memorial in Brixton. And now fans can feast on Bowie’s most-loved books. 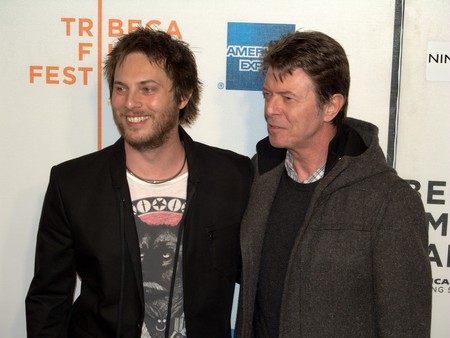 Jones, best known for his movies Moon (2009), Source Code (2011) and Warcraft (2016), announced on Twitter that he’s launching a David Bowie book club, with Peter Ackroyd’s Hawksmoor as the first title on the list.

Before announcing the club, Jones tweeted: ‘My dad was a beast of a reader. One of his true loves was Peter Ackroyd’s sojourns into the history of Britain and its cities. I’ve been feeling a building sense of duty to go on the same literary marathon in tribute to dad. Time allowing.’

Jones then tweeted: ‘Alright gang! Anyone who wants to join along, we are reading Peter Ackroyd’s Hawksmoor, as an amuse cerveau before we get into the heavy stuff. You have until Feb 1.’

Alright gang! Anyone who wants to join along, we are reading Peter Ackroyd’s “Hawksmoor,” as an amuse cerveau before we get into the heavy stuff. You have until Feb 1. ❤️

In 2013, a list of the late singer’s top 100 titles were published on his official website, which included a cornucopia of literary pleasures. Classic novels such as Madame Bovary, The Great Gatsby and The Master and Margarita were featured on the list, as well as works from Angela Carter, Martin Amis, Julian Barnes and Bruce Chatwin.

The book club is an inclusive initiative, with Jones running it solely on Twitter, announcing the book for the month on his page, and later starting a group discussion. There is no sign up, no fee, no elitist hoops to jump through. 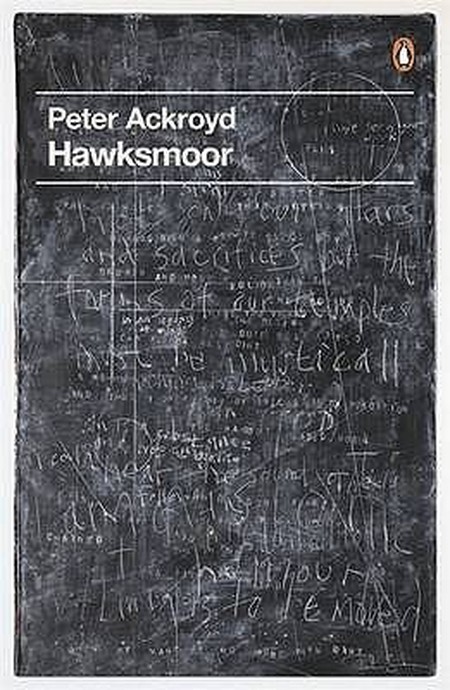 It’s a simple but riveting way for anyone to walk the same literary path that Bowie paced over the course of his life and explore the books that inspired, and perhaps even shaped, the man who is still so dearly loved.