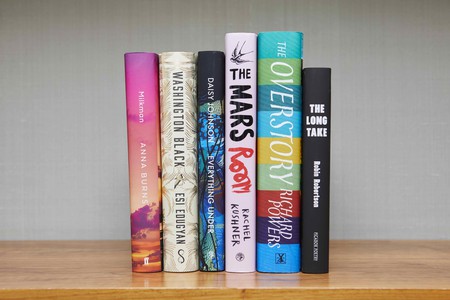 Widely regarded as the most prestigious literary award in fiction, the Man Booker Prize is frequently criticised for its narrow focus. The 2018 shortlist, however, features predominantly women as well as the prize’s youngest ever nominee.

Daisy Johnson – the 27-year-old British author of Everything Under – has become the youngest writer ever to be shortlisted for the Man Booker Prize, leading a diverse list dominated by female writers. Crime writer and judge Val McDermid praised Johnson’s modern reworking of Sophocles’s Oedipus, calling it a “strong narrative river that carries us to a conclusion laced with tantalising possibilities”.

Johnson is one of six writers praised for their linguistic acuity. “All of our six finalists are miracles of stylistic invention”, says chief judge and novelist Kwame Anthony Appiah. “In each of them the language takes centre stage. And yet in every other respect they are remarkably diverse, exploring a multitude of subjects ranging across space and time.”

Johnson is joined by fellow British authors Robin Robertson – whose experimental novel in verse The Long Take explores “capitalism as a continuation of war-time violence” – and Anna Burns – whose candid work Milkman is set during The Troubles in Northern Ireland. Canadian writer Esi Edugyan’s “ravishing” novel Washington Black, in which a young slave becomes the personal servant to an English plantation owner and subsequently travels the globe, also features. 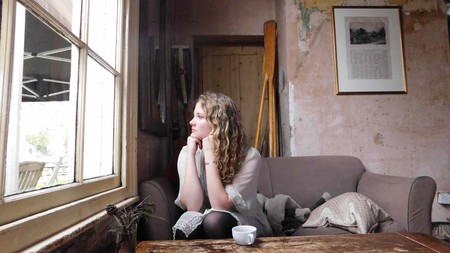 Two American authors, Rachel Kushner and Richard Powers, have been shortlisted, opening up the possibility of having a third American Booker prize winner in as many years; George Saunders and Paul Beatty won the prize in 2017 and 2016 respectively and are both from the US. Since its inception in 2013, the decision to include American authors has drawn heavy criticism, most recently from British writer Julian Barnes, who called the move an “exercise in corporate branding”.

While the list champions writers experimenting with form, its notable absentees suggest the Booker prize has missed an opportunity to depart from its reputation as a game of “posh bingo”, a term coined by Barnes himself. Nick Drnaso’s graphic novel Sabrina and Belinda Bauer’s crime novel Snap were the surprise inclusions on the longlist, with commentators welcoming this strategic decision as an expansive and bold move. The authors wrote two of the four best-selling books this year, but did not make the shortlist.

Acclaimed Irish novelist Sally Rooney and rising star Guy Gunaratne are also absent, meaning Johnson is the only Millennial writer on the 2018 shortlist. With four of the six nominees being women however, the prize could see its 17th female winner in its 50 year history, in what would be a step towards rebalancing its uneven gender split. The winner will be announced at a ceremony in London on 16 October.