These Languages Continue To Exist In Unusual Locations 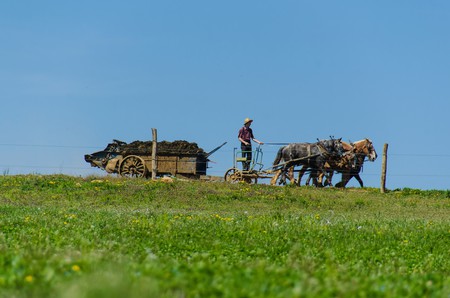 The French speak French, the Spanish speak Spanish, Australians speak English… even though the last example doesn’t work as well, it’s still not news to the majority of the world. But sometimes, it so happens that the languages spoken in a country are a total surprise. Read on for some of the most bizarre cases.

Believe it or not, there is a small Welsh colony in the heart of Argentine Patagonia. In the late 19th century, certain Welsh circles were becoming concerned that their heritage, culture and language was being threatened and the number of Welsh speakers was dwindling. Patagonia was chosen as a place where the Welsh culture could continue to thrive. The dialect of Patagonian Welsh is now spoken by up to 12,000 people in the Chubut Valley in Argentina as their first language with a further 25,000 as their second language. 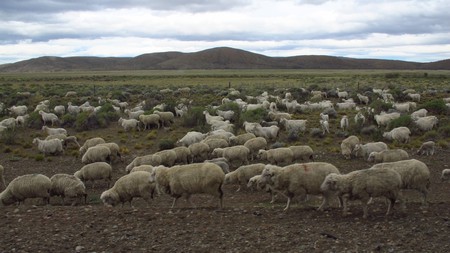 Otherwise known as ‘Pennsylvania Dutch’, the language spoken by certain Amish communities in Pennsylvania and the New England region is actually German. In the late 17th century, early settlers from all corners of Europe emigrated to the USA and kept many of their traditions. This included deeply religious and simple living practices, as well as teaching children German in the home before they learned English at school. After the Second World War, Pennsylvania Dutch all but died out and is spoken only in the most orthodox Amish communities such as the Old Order Amish and Old Order Mennonites.

Though not a widely spoken language, the fact the Cornish language exists is compelling in itself. The UK does not recognise Cornish as an official language, but they have recognised its cultural significance and the number of speakers is rising. The inception of the Cornish language can be traced back to the 9th century and is one of the Britannic languages, which includes Welsh and Gaelic. In present-day Cornwall, the Cornish Council is supportive of the language and encourages residents and workers to use basic words and phrases in everyday conversation. 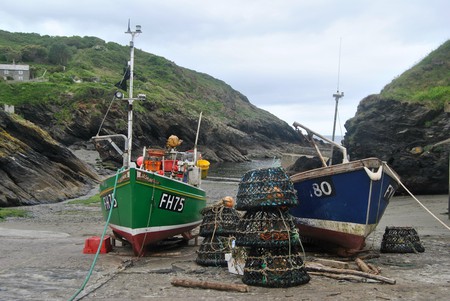 Fishing boats on a beach in Cornwall | © Loco Steve/Flickr

Whilst Malay is the official language of Singapore, it’s not well known in Western countries that English is widely spoken in the city state of Singapore, which includes the colloquial language of ‘Singlish’. However, this version of English is heavily discouraged by the Singaporean Government, schools and mass media. Singlish is an amalgamation of English, Malay, Cantonese, Tamil and many other local languages, including American and Australian slang, as a result of exposure to TV and global media. The censorship of the language is being counteracted by consistent usage by ordinary people, TV and radio programming. 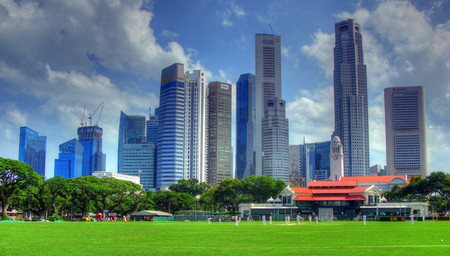 Catalan is the language of the Catalonian region of Spain, which includes Barcelona, but it is also spoken in Alghero, the capital city of Sardinia. Here, Catalan is referred to as Algherese where it has been spoken since the 14th century when Catalan people expelled the native speakers. Catalan was still dominant until around the 1960s despite the official language changing to Spanish and later Italian. Today, the language is still moderately spoken in Alghero with 90% of residents having some knowledge of the language, but the use is decreasing. 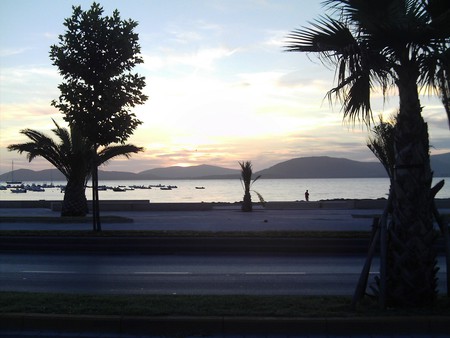 Alghero at sunset | © Michela Simoncini/Flickr
Give us feedback