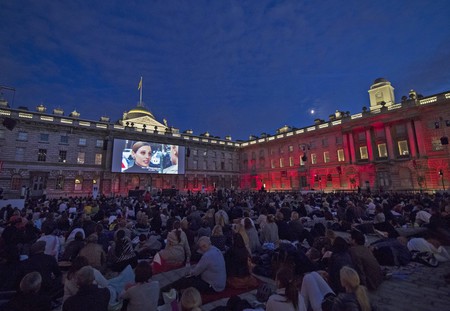 The first four films to be shown at Film4 Summer Screen at Somerset House have been announced, and the theme of ‘dreams’ is set to take centre stage. 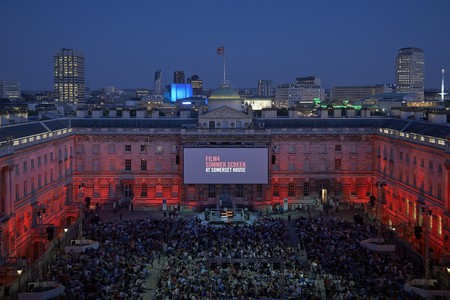 Dates have been confirmed for 9-22 August, 2018 and the first movies announced for the festival of outdoor cinema that has become a mainstay of London’s bustling experiential cinema scene. We recently had a look at Luna Cinema and Backyard Cinema, which have already released tickets and revealed the films to be shown at their respective events, and are further proof that you don’t need to confine yourself to conventional multiplexes to enjoy movies in the coming months.

Leading the way at Summer Screen are four classics that use dreams as a central theme or narrative device.

Christopher Nolan‘s Inception (2010) remains a hugely popular blockbuster with a much-talked-about ending. Was it all a dream? There are clues peppered throughout the thriller, which stars Leonardo DiCaprio and Tom Hardy, and its worth a rematch, especially on this venue’s huge screen. Even better, with architecture playing such a huge part in the movie, the surroundings of Somerset House will obviously make for a stunning and appropriate backdrop.

Also screening will be last years’ heartbreaking romance Call Me By Your Name, which has a dreamy, summer feel throughout. 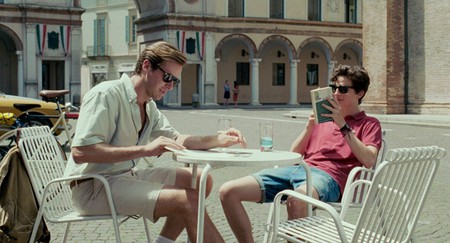 You might also like: The Mansion from Oscar-nominated Call Me By Your Name Could Be Yours to Own

Elsewhere there are two older classics. Labyrinth (1986) is a nostalgia-inducing fantasy film certain to send the viewer back to the heady days of 80’s cinema. Blue Velvet (1986) is one of David Lynch’s earliest, and best, movies.

New this year, Somerset House has commissioned a short film, exploring the dream theme, to be screened ahead of each evening’s feature film, by performance artist Mel Brimfield and filmmaker Ewan Jones Morris.

For fourteen summer evenings, more than 2,000 film lovers leave the hustle and bustle of London behind, escape to the intimate, spectacular surroundings of Somerset House (which has itself served as a set for many memorable movies) and enter into its fantastical world of films, coming together with fellow aficionados to be transported far away for a few hours. 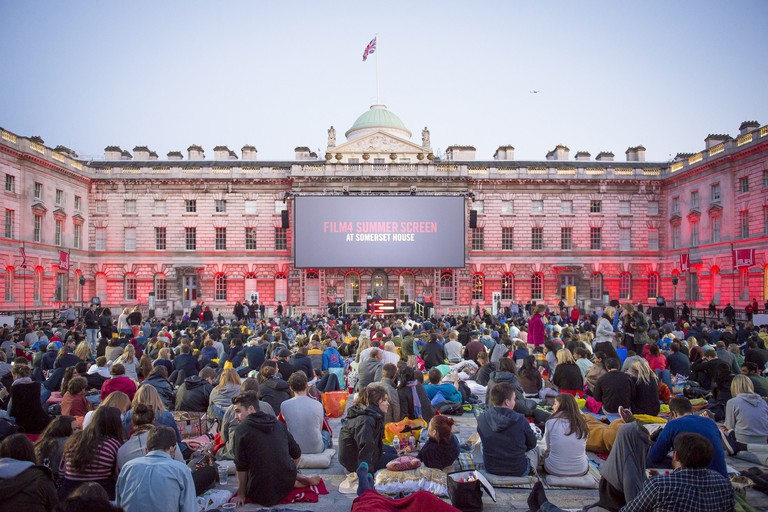 People take their spot as the sun sets over London and soak up the sounds of live DJ sets inspired by the evening’s main event, with their favourite food and drink packed up in picnics or from the surrounding stalls. They then settle in and snuggle up to see the finest films and share in the excitement and emotion. All films are shown on London’s largest state-of-the-art outdoor screen, digitally projected with full surround sound, ensuring a truly immersive and cinema-quality experience.

Tickets will be available from May, when full festival line-up details will be announced.