A Guide to Chelsea, London 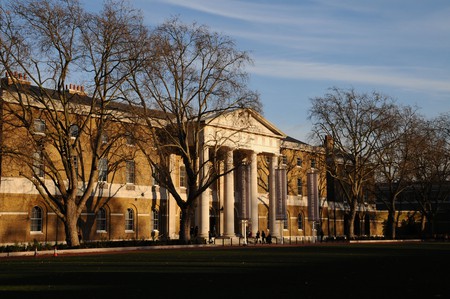 A 16th-century royal playground and a bohemian hub in the 1960s, Chelsea is one of London’s most sought-after neighbourhoods. The premium real estate of SW3, home to high-end restaurants, shops and galleries, attracts well-heeled crowds eager to enjoy the village vibe.

Surrounded by the West End’s other cosmopolitan neighbourhoods and across the River Thames from leafy Battersea, Chelsea has always been the ‘It spot’ in London. The shopping is unparalleled and the views from Chelsea Embankment are dreamy. 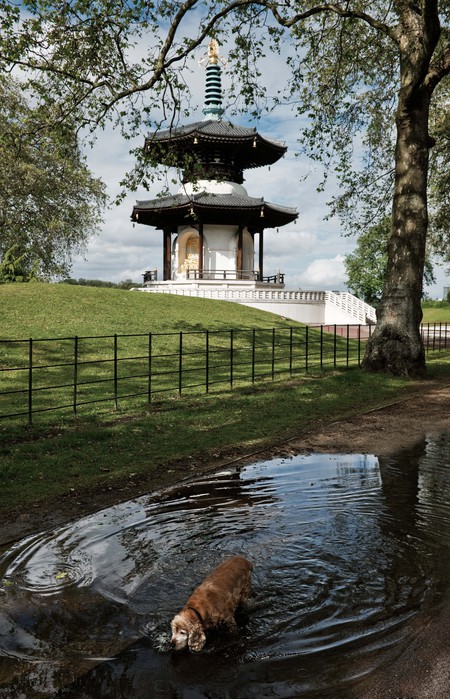 While a village has existed on this stretch of the Thames’s northern shore since Anglo-Saxon times, Chelsea’s history only really got going during the reign of Henry VIII. The 16th-century king, following a noble trend, built a manor house on Cheyne Walk. The building no longer stands, but the street has since been home to the likes of George Eliot, Mick Jagger and the owner of Chelsea FC, Roman Abramovich. 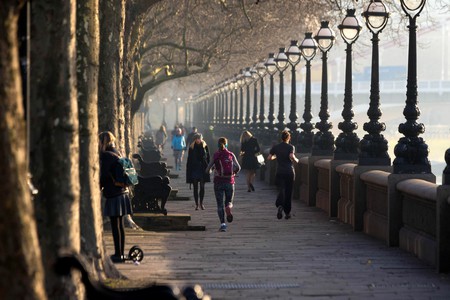 The name of Chelsea’s central thoroughfare, King’s Road, speaks to the neighbourhood’s longstanding exclusivity. Built in the latter half of the 17th century at the behest of Charles II, it provided a means for the royal family and select aristocrats to travel between London and Hampton Court Palace, and remained a private road until 1830. In the intervening decades, nobility flocked to the area, earning Chelsea the nickname the Village of Palaces.

Today, King’s Road is more often associated with fashion royalty than actual noble folk – though it is still frequented by London’s upper crust. This reputation grew out of the Swinging Sixties, when Chelsea was the centre of mod culture, a hangout for icons such as Twiggy and Andy Warhol. When Vivienne Westwood opened her boutique clothes shop, Sex, here in 1974, it evolved into the unlikely home of the punk scene.

This era’s freewheeling spirit hasn’t necessarily survived into the 21st century; Chelsea was the first borough to welcome the Starbucks Frappuccino, in 1998, which really says it all. 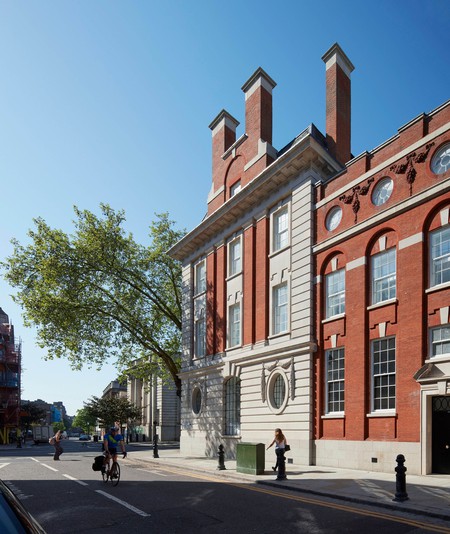 Nevertheless, Chelsea remains a bustling kind of place, thanks to its many shops, bars and restaurants. Retail highlights include the Peter Jones department store, the Duke of York Square, a pedestrianised shopping district, and The Shop At Bluebird.

But there’s more to Chelsea than cashmere accessories and designer handbags: history fiends will relish its antique shopping, and John Sandoe Books is a bibliophile’s dream. For football fans, game day at Stamford Bridge, the home of Chelsea FC, is an unmissable experience. 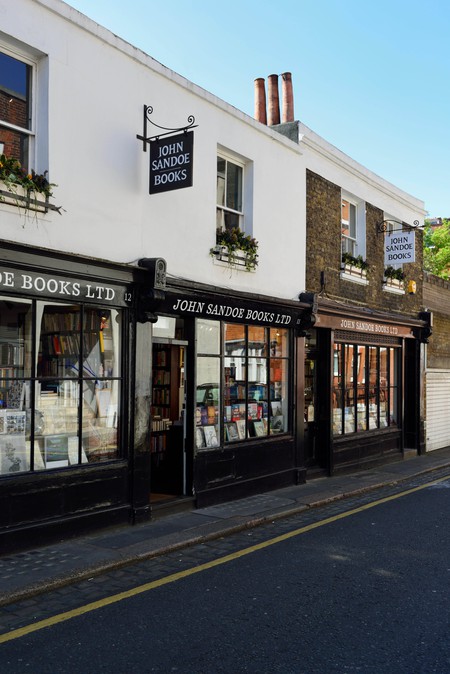 A spate of restaurant openings in recent years has also transformed Chelsea into a foodie enclave. From Gordon Ramsay’s eponymous Michelin-star spot to laid-back local favourite Kurobuta and vegan-pleasing Tanya’s Cafe, there’s something for all tastes and budgets.

No visit to SW3 would be complete without a tipple or two at one of its handsome pubs. Afternoon tea at the Saatchi Gallery’s café is also a treat, while Bread Ahead’s legendary doughnuts, fit to burst with fancy fillings, make for a decadent snack. 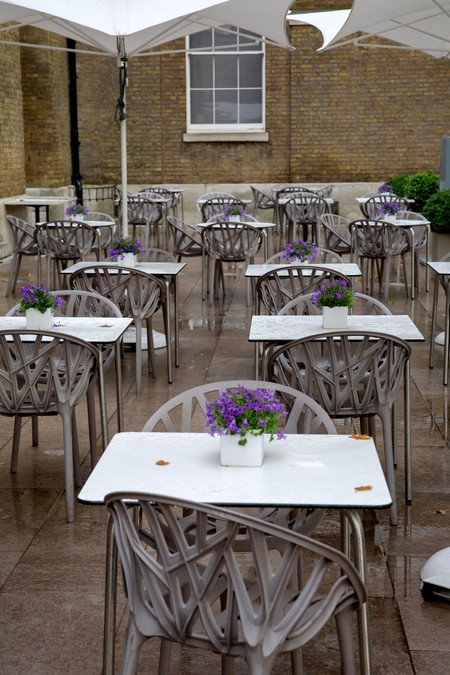 So, whether you sip mimosas at brunch hotspot Tom’s Kitchen, catch a game of footie at The Phene or splurge at Chanel, a visit to Chelsea will feel like spending a day in the life of a London socialite.