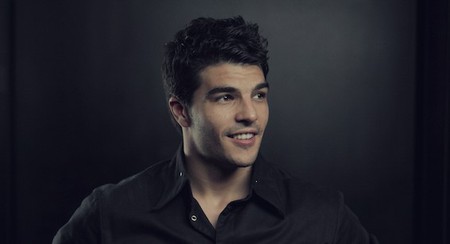 Three Michelin star chef Joakim Prat co-founded Maître Choux in South Kensington, the only choux pastry specialist patisserie in London. We had a catch-up with the talented pastry chef to discuss creativity, Tahitian vanilla and keeping up standards.

Any morning that begins with an éclair is set to be a great morning. As you enter the polka-dot façade of Maître Choux, you are presented with an array of vividly chromatic éclairs, choux and chouquettes. Led by intrigue, I opted for popcorn and banana. Never have I tasted something banana-flavoured that so legitimately stuck to the actual taste of banana… It was phenomenal. 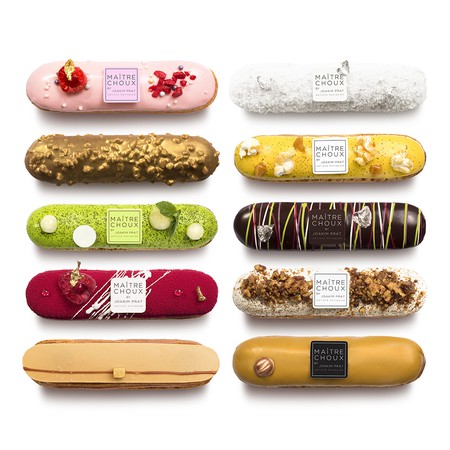 Joakim Prat is nothing other than an modern-day artist. He is a pastry chef that creates artistic, distinguishable wonders with his magic hands. Like all artists, he is internal. So pervaded is his mind with sprinkles, designs, colours and creamy flavours, that he had to shake himself out of Maître Choux-mode. With an accent that positively dripped with heavy French mystique, Joakim smiled and introduced himself before presenting the small yet pristinely clean kitchen below the shop. The aroma of pastry encircled the room as he explained how much they have grown since the beginnings of Maître Choux: ‘it’s difficult to all fit inside here now!’

We spoke over coffee at The Ampersand Hotel opposite the patisserie. Choosing South Kensington as a location was entirely appropriate for Maître Choux, as I’d always seen the area as somewhat of a little Paris in London. Upon pointing this out, Joakim passionately agreed; there’s no other place in London where Maître Choux should be located. 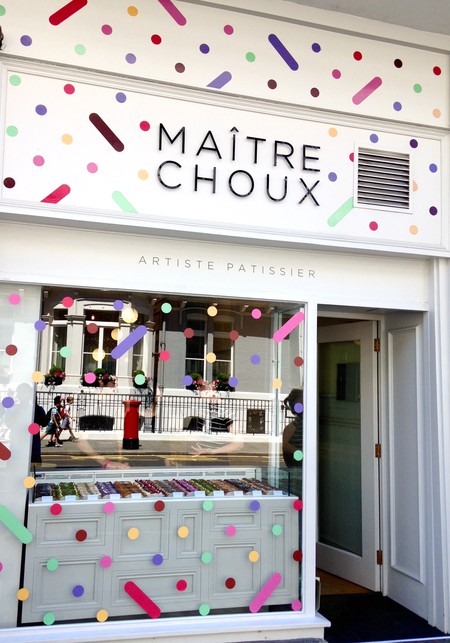 Joakim began making pastry at the unbelievably young age of 5, “I was baking at home, maybe because my mother was a very bad chef. I made my first pastry when I was 5, but of course, it was in a funny shape!” He joked. This, of course, is no longer the case. Every éclair that Joakim makes is the same shape as the next, a perfectly contoured work of art adorned with decoration. He iswholly committed to the level of quality – of the choux pastry, the flavours, and the adornments. “Choux pastry is very interesting because you can use it in so many ways. The texture is very crunchy outside, and very soft inside.” He explained.

An avid coffee lover, Joakim’s favourite of his own éclairs is coffee-flavoured. It is the vanilla éclair, however, that has a lot of work put into it. “We use the most expensive vanilla cream in the world, and the best in the world. We have Tahitian vanilla and also Madagascar vanilla, and papouasie vanilla so I make a mix. We fly 5 kilos of Vanilla from Tahiti, you know.” 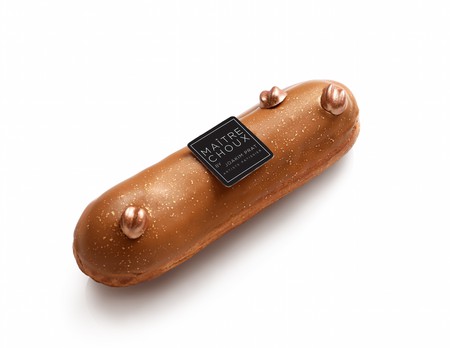 Jeremie Vaislic, Joakim’s business partner and fellow founder of Maître Choux, pitched in: “When you first try this vanilla, you can never go back to any other vanilla.” My “no vanilla ice cream from McDonalds, then?” response was met with collective laughter. Nevertheless, I agree with the sentiment. The oozing cream that fills your mouth upon biting into Joakim’s éclairs contain unparalleled flavour, whether that be Tahitian vanilla, Spanish raspberry or Persian pistachio.

Joakim keeps a small book in which he draws his éclairs and notes down ideas. He begins his creative process chromatically. “I imagine all of them together. So first I think about one colour, then I go for the flavour.” Not only creative, Joakim is also serial perfectionist: “I wanted an éclair that had a very strong personality. I wanted people to know it was ours. My favourite part in all of it is the creation. I come in every morning, like around 7. First, I watch everything to make sure everything is right. I go to the head chef to conduct a briefing, to explain to him what I like and don’t like. Every morning. It’s the only way to keep up the standard,” he smiled. 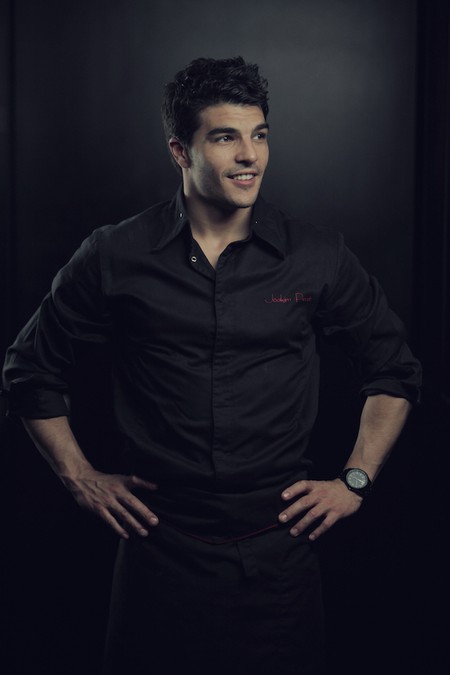 Joakim has made his mark with Maître Choux. The combination of the location, its Parisian-like demographic and the incredible éclairs themselves have led the patisserie to success. Jeremie revealed that on the first day of opening, they were already sold out by 11:30am. Joakim chipped in: ‘And the second day also, and the next day also!’

Hearing about Joakim’s daily routine and about the success of the shop, it is clear that the chef barely sleeps. His biggest fan, he says, is his girlfriend who is the personal chef to the Queen — ‘So you’re the Beyonce and Jay-Z of the chef world?’ I suggest, envisioning a glimmering power couple in white hats and aprons.

‘What would you say is the perfect occasion to give someone an éclair?’ I inquired.

“Every occasion!” He insisted. And rightly so. 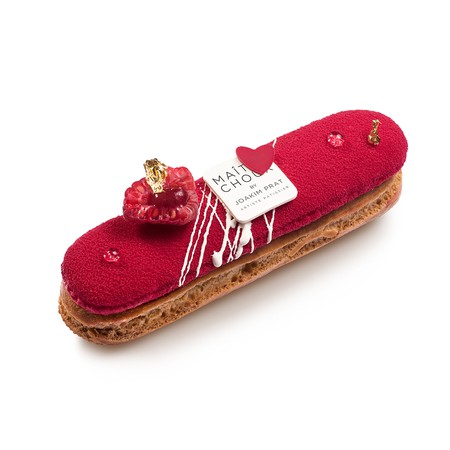 Red Love Éclair | Courtesy of Maître Choux
Give us feedback