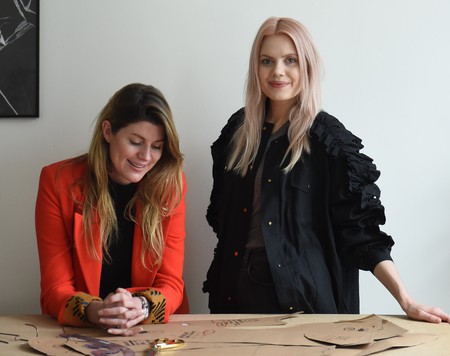 Off the back of a successful debut runway show at Copenhagen Fashion Week (CPHFW), Julie Brøgger explains how she blends Danish and London style influences to design the colourful, achingly cool collections that define her namesake fashion label.

“There’s a certain gritty element to London that I find so inspiring,” says Julie Brøgger. It’s the reason she moved here from Copenhagen to complete her fashion studies and became hooked on the city’s diverse approach to design. “There’s an old woman who lives on my street in Notting Hill who exclusively wears florals – shoes, outerwear, everything. You just wouldn’t get that in Scandinavia. There’s an acceptance of eclecticism that I immediately fell in love with. I’ve been here for nearly 10 years now.” 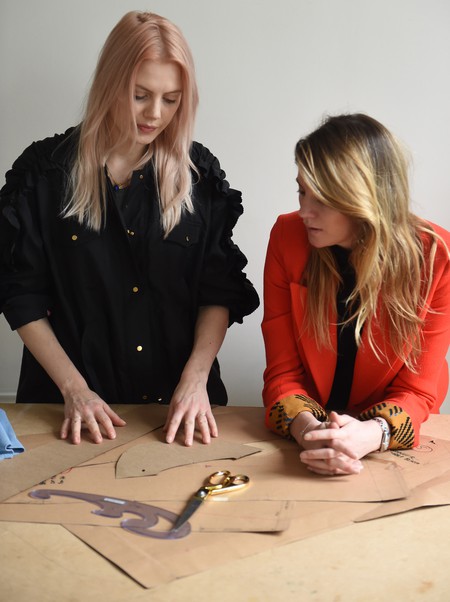 Brøgger’s career has been an impressive one to date – not many people can say their first job was with Jonathan Anderson throughout the launch of his label JW Anderson, or that they helped to shape British label Preen’s aesthetic into what it is today. “I was at Preen for six years,” she says. “When I left I was head designer. I went to Erdem for a year after that but there was always something lurking inside me telling me to do my own thing.”

Her namesake label Brøgger is now in its fifth season. The spring/summer 2019 collection, which comprises sunshine yellow, millennial pink, lilac and sky blue in block colour and floral prints, has a unique edge that bypasses twee. It’s a far cry from the signature Copenhagen uniform: functional, minimal and muted, but while there’s a definite London influence to the designs, there are elements of Danish style within her work, too. “It’s about creating enough of a statement that an item feels truly special but transcends seasons – if you really fall in love with a piece then you always will, regardless of trends,” she says. 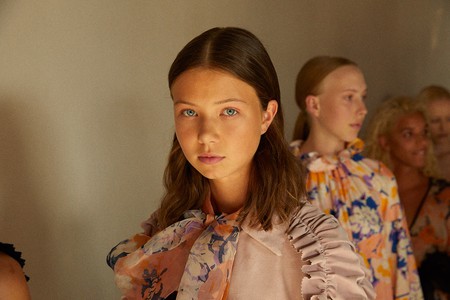 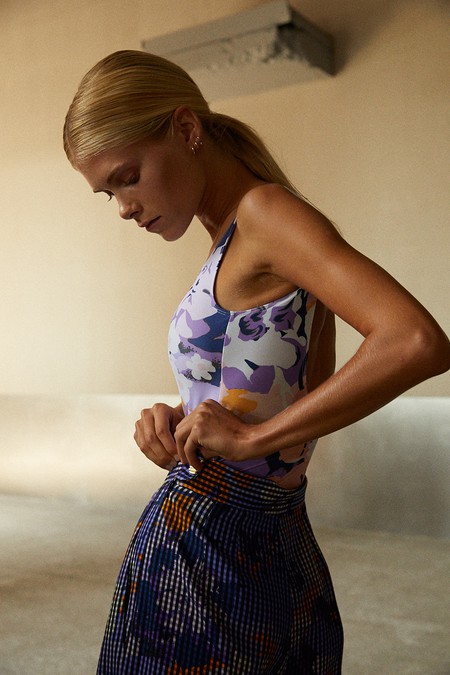 Brøgger’s aesthetic stands out against the likes of By Malene Birger and Filippa K on the CPHFW scene, but with timelessness at the brand’s core, the designer says it feels right to showcase in the city that she grew up. “When I go back to Copenhagen now I feel inspired,” says Brøgger. “It’s a privilege to have been brought up somewhere that places such focus on beautiful design.”

She talks of Denmark’s approach to design with a sense of nostalgia and admiration. From furniture to fashion, everything has been made to last and to match, she explains, but she sees her collections as a rebellion against this idea. “If I ever look at something I’ve made and think, ‘That looks nice’, then I know it needs to change,” she says. 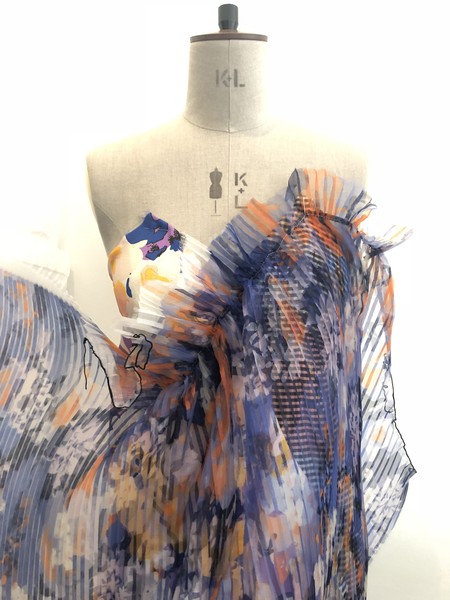 Her collections are designed for women who know what they like and are interested in longevity. “I want to encourage people to move away from fast fashion,” she says. “When my mother bought a coat in the 1960s and 1970s, she would love it so much that she would keep it for 10 years. If the piece went out of style, she would take it to a seamstress and have the sleeves changed or get it taken up, but she would never just replace it.”

Family and friends have been instrumental in the evolution of Brøgger and despite explosive growth, the designer still works from her West London home with a small, carefully selected team. “When Brøgger first started I hosted testing events and evenings with a little army of female friends who I knew would give me honest feedback. They’d tell me if a lining or a cut wasn’t working and I would take their advice and make changes. They are the kind of women who I see wearing the brand, so I value their opinions.” 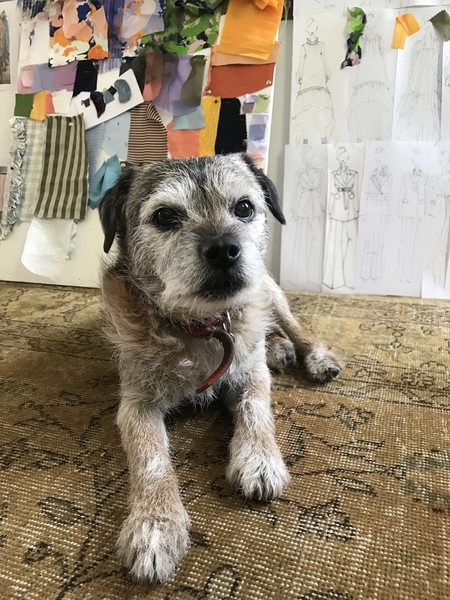 Behind the scenes at the Brøgger studio, London | Courtesy of Brøgger

Her approach differs from many in today’s social media-driven industry: Brøgger is intent on growing her label organically. “I don’t want to be one of those brands who gets 20,000 Instagram followers overnight because I want to learn what works for my label and what people like about it,” she explains. “It needs to remain authentic. Let’s be honest, the world doesn’t need another fashion label, but I had a story that I wanted to tell and I plan to do it properly.”

As for whether she considers her brand a London or Copenhagen one, that’s up for discussion. Currently it’s a Danish label based in London, but there’s scope to evolve. “I could move back to Copenhagen with the brand if I decided to,” she says. “It would work there, but equally I could see myself showing at London Fashion Week in the future.” 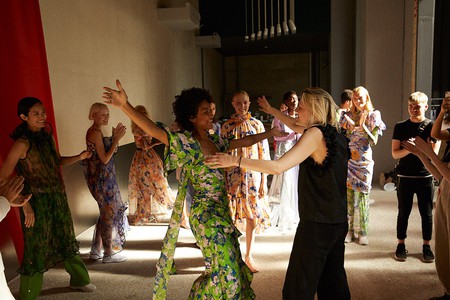