The Best Things to See and Do in Shepherd's Bush, London 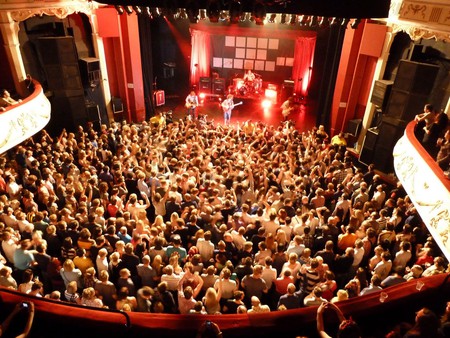 Most famous as one of the go-to destinations for shopping in London, Shepherd’s Bush has many other attractions to offer visitors, including buzzing bars, bustling markets and exceptional music venues. If you’re visiting W12, here’s a list of the best things to see and do in Shepherd’s Bush.

Get lost in Shepherd’s Bush market 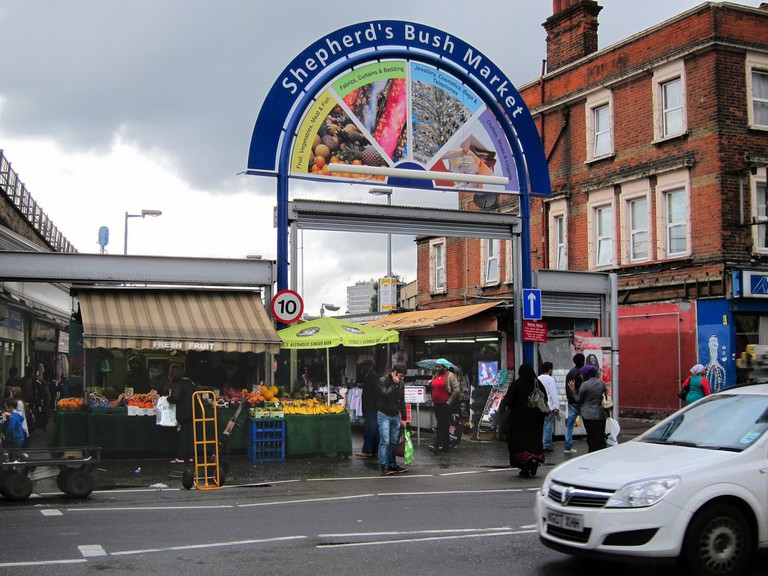 Shepherds Bush Market | © Alan Stanton / Flickr
Located on the east side of the railway viaduct for the Hammersmith and City Tube line is Shepherd’s Bush market. One of London’s most famous markets, the buzzing shopping site has been operating in the city for over 100 years, making it a key attraction in the West London community. While it may be just a stone’s throw away from the shopping superstore Westfield, the two shopping resorts could not be more different in character. Shepherd’s Bush Market is an authentic multicultural market packed full of ethnic stalls selling everything from spices to fresh fruit and vegetables. In true market-style, the hot-spot also has stalls selling truly unique finds, from vibrant prints and home furnishings to vinyls and electronic equipment.
Open In Google Maps
Uxbridge Road, Shepherd's Bush, London, England, W12 8LH, United Kingdom
Visit Website
Give us feedback

Market
Facebook
Email
Twitter
Pinterest
Copy link
Share
Map View
This bustling street is most famous for having an abundance of excellent food spots and in many ways is the epitome of London culture. The area has been home to Irish and Caribbean communities for many years but nowadays you’ll find restaurants with all sorts of nationalities lining the street, from Polish to Syrian. Uxbridge Road has a real local authenticity to it, rather than a touristy feel and is the perfect spot to visit to get a real taste of West London community culture.
Open In Google Maps
London, United Kingdom
Give us feedback

Head for a night out at Bush Hall

Bush Hall is an independent live music and events venue with a vibrant history. Over the years, the W12 venue has been used as a dancehall in the roaring 20s, a soup kitchen during World War II, and a rehearsal venue for stars such as Cliff Richard and The Who. Bursting with history, this brilliant venue boasts incredible acoustics, making it the perfect spot for gigs and events. Bush Hall books in a selection of well-known and up-and-coming talent and hosts a selection of club nights.
Open In Google Maps
310 Uxbridge Road, Shepherd's Bush, London, England, W12 7LJ, United Kingdom
+442082226955
Visit Website
Give us feedback

Grab a pint at the Sindercombe Social

Satisfy your shopping urges at Westfield

The gigantic shopping venue is quite literally the definition of a shopperholic’s paradise. Spanning a staggering 43 acres, the floor area covers 150,000 m², which is the equivalent of about 30 football pitches. With nearly 360 shops all in walking distance from one another, you can quite literally spend the whole day at Westfield, getting lost in the plethora of stores it has to offer. The famous shopping destination boasts a variety of powerhouse designers, international brands and anchor stores. If you work up an appetite from all the shopping, Westfield offers around 50 different eateries, ranging from casual on-the-go food spots to sit-down venues. If you’re planning a trip to the landmark venue, make sure you wear comfortable footwear because of the mileage you’ll cover. 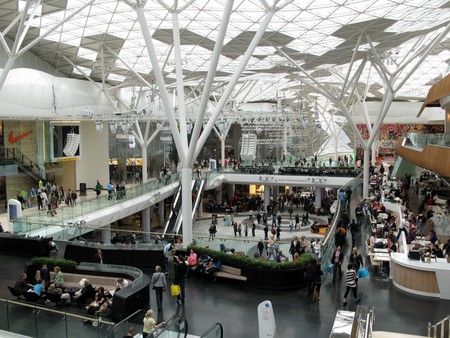 Originally called the West London stadium, the venue was renamed after sprinter Linford Christie the year after he won Olympic 100m gold. The Jamaican-born British former sprinter grew up near Shepherd’s Bush and won gold at the Olympics at the age of 32, making him the oldest athlete to win the 200m sprint. The sports ground has many facilities on offer to guests including a batting cage, football and hockey pitches and tracks.