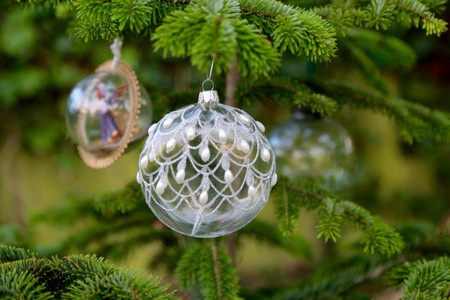 There’s no doubt that some people are fed up with carols — especially the old favourites — and wish for a whole new set. However, there are other people who delight in singing and find carolling the best activity this festive season has to offer. Unlike other songs, which are best sung alone in the shower, carols are at their best sung in a crowd; out in the cold, under a lamppost, or in the snow with friends and family. Sing along to these songs this Christmas. 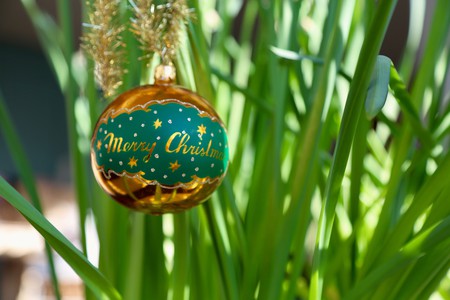 To carol is to sing with good cheer and there is nothing like a repeat chorus to get you going. The Holly And The Ivy is jolly from start to finish with the coda rousing us each time to sing it louder and faster. Keep up (if you can) with the sweet singing of the choir, ‘the playing of the merry organ, and the running of the deer.’ We Wish You A Merry Christmas needs to be sung staccato, forte, allegretto and vivace, insisting on good tidings. Sing this carol (if you will) at the tail end of a party and with a bit of foot stamping you will get your figgy pudding. 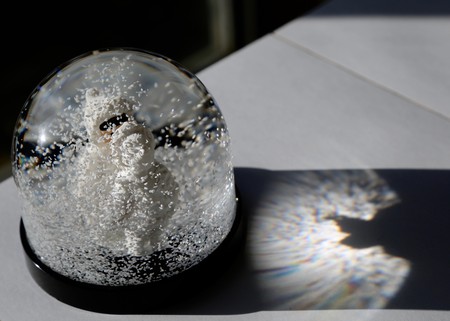 The very best of carols are those that sing about both the darkness and the light. Gustav Holst composed In The Bleak Midwinter with short melancholic intervals that send shivers down the spine. Lest we forget, this is the cold season when, ‘frosty winds made moan’ and just as the snow is falling, ‘snow on snow,’ so does the tune in notes descending. There was plenty of snow in Bohemia when on Christmas Eve, Good King Wenceslas looked out of his castle window and saw snow lying all around. For many Christmas revellers, this was the first carol they learnt to sing. It is written as a conversation between the King and his page and it works best of all as a male duet. But do join in the rousing tutti at the end. 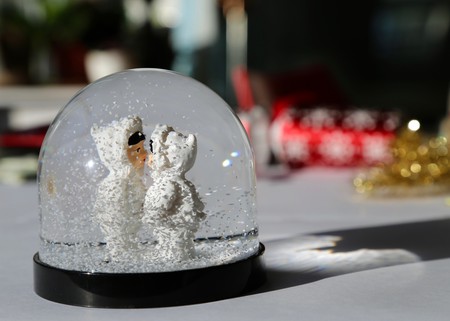 It may be bleak mid-winter but the poem of the carol by Christina Rossetti touches on what some people think is the whole point of Christmas. Neither a shepherd nor a wise man, the narrator asks, ‘what can I give him, poor as I am?’ For anyone anxious about what presents to buy for Christmas, they need only give their heart! Love is at the centre of The Coventry Carol, a hauntingly beautiful medieval lullaby, composer unknown, which is sung by Bethlehem mothers to their doomed male infants, following the decree by Herod. It got its name for being sung during nativity performances in the city of Coventry, dating back to the 14th century. 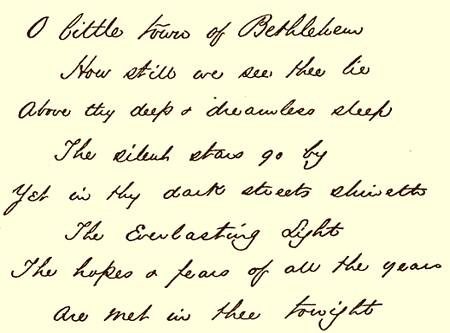 The German carol, Stille Nacht! Heilige Nacht! (Silent night, Holy night) is also a lullaby and considered to be one of the most popular of all carols. Evoking the heavenly peacefulness of the stable, it invites all carollers to gather round the mother and sing, without waking the holy infant, ‘so tender and mild.’ O Little Town Of Bethlehem focuses too on the baby sleeping, a ‘deep and dreamless sleep.’ It is a carol sung the world over, in different versions. The version Forest Green by Ralph Vaughan Williams is the tune sung most commonly in the UK. Again, it is a carol that starts quietly, ‘How silently, how silently’ and proceeding in moderato, allows for a great swelling of noise. It ends with an invocation to God, to ‘Descend to us we pray.’ and help us feel less afraid. 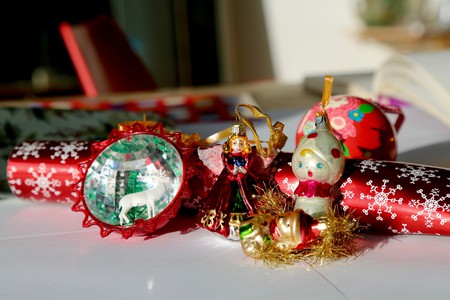 Sparkle And A Little Rouge | Courtesy of Molly Moody

The version you heard as a child will always feel like the right tune. Christmas is all about the child after all and in some ways simply a celebration of childbirth. For this reason perhaps, it has captured the imagination of many female poets and hymn makers. Cecil Frances Alexander’s Once in Royal David’s City is one of her hymns for little children. The first verse describes the nativity setting, and is often sung by a young chorister as a solo. In the fourth verse, the entire congregation, choir and organ come together for a great soaring of emotion, describing how Jesus ‘feeleth for our sadness’ and ‘shareth in our gladness.’ 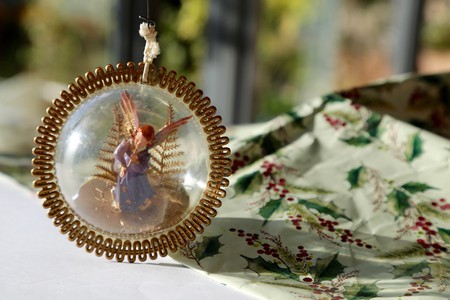 The Sound Of Christmas | Courtesy of Molly Moody

Evocation Of The Almighty

In celebration of the miracle, there is no carol like O Come All Ye Faithful. An introduction, when played on the church organ, provides a great sense of occasion and a chance for all singers to clear their throats in preparation. The rhythm is steady throughout, but the dynamics build until we are all raised up to deliver, open-mouthed, the sound of ‘Oh come, let us adore him.’ At this point, the sopranos will soar into the fantastic descant: ‘Chri – ist – the – Lord.’ 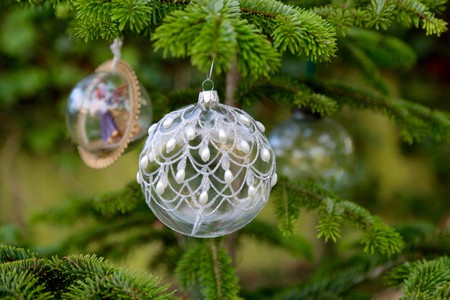 Evocation Of The Pagan Past

Musically, the best carols are a mix of quietness and crescendo, of a solo voice and a choir, of seriousness and jubilation. As for folk songs for Christmas, they have attracted some of the best modern composers. Benjamin Britten was inspired by Gregorian music and folk styles to write the specifically choral Ceremony of Carols. If you listen to only one carol this Christmas, listen to Balulalow, the fourth of the 11 movements. 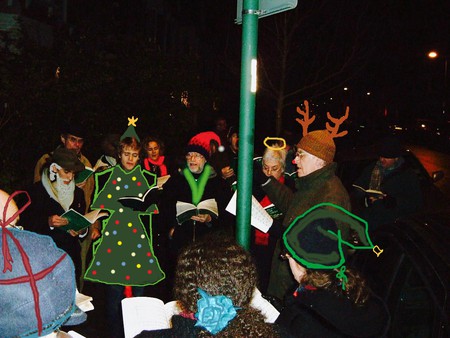 Where To Sing Your Christmas Carols?

It’s debatable, but going to church isn’t a bad place to sing a carol or two. That is, if you don’t mind your father singing very loudly so as to speed up the organist, or your mother weeping whilst singing out of tune. To get the best out of singing carols at home however, you do need a musician in the family, as well as the willingness to sing at the top of your lungs for all to hear.