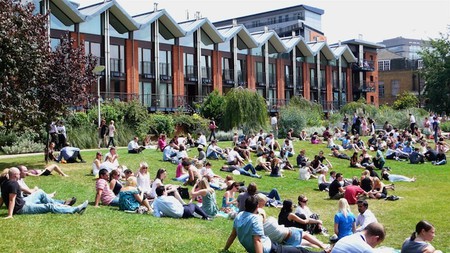 The South Bank walkway between Waterloo and Blackfriars bridge has it all: London’s most iconic views, a diverse choice of cafes and restaurants, innovative shopping at designer retail outlets, studios in Gabriel’s Wharf Market and Oxo Tower Wharf, and a unique oasis of green space. Few people know that none of this would be there to enjoy were it not for Bernie Spain, her friends and her neighbours.

Bernie Spain grew up in Manchester during the Second World War, when the city suffered severe bombing. She attended the Loreto Grammar School for Girls whose motto — Women In Time To Come Will Do Much — she epitomised. She moved to London to study and trained as a clinical psychologist at the Maudsley Hospital, qualifying around 1960. The next decade was one of profound social change and, as a young woman, Bernie was already firmly engaged in challenging inequality. As a psychologist she worked to enhance the quality of life for children born with disability, particularly spina bifida. She collaborated with the Coram Foundation and published books and papers on her research. But her commitment to working towards a better society did not stop there. 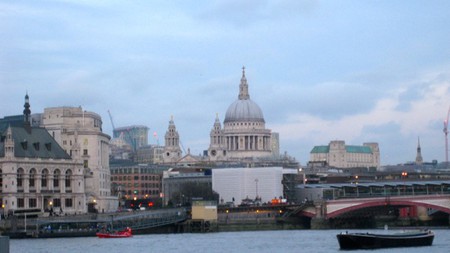 In both her personal and professional life, Bernie was outraged by injustice and discrimination. She channelled this energy into her passion for health and community issues. Active in the new Community Health Councils — formed in 1974 to provide a voice for patients and the public — she campaigned successfully for a new community hospital in Lambeth. Bernie believed in negotiation, not confrontation, and her passion was persuasive in helping to change the entire fate and face of the area in which she lived. 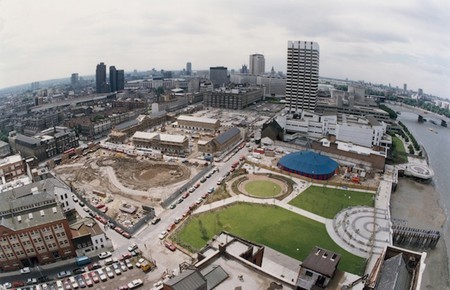 In 1970, Bernie was renting a tiny house on Roupell Street halfway between Waterloo Station and the river. The street was to be demolished to build a shopping centre, but when this plan collapsed Bernie and the other tenants were able to buy their homes at reduced prices. A combination of the Blitz and post-war demolition had left the area run-down. Shops and schools had closed. Derelict warehouses lined the riverside east of the Royal Festival Hall. New commercial developments like the Shell Building incorporated shops and leisure facilities for staff who commuted from suburbs. This meant no new wealth came into the community.

In 1977, plans were launched for a massive office development south of the river between Waterloo and Blackfriars bridge. This proposal — referred to by locals as a ‘Berlin Wall’ of faceless commercial buildings — would cut off the river, making it inaccessible to anyone. 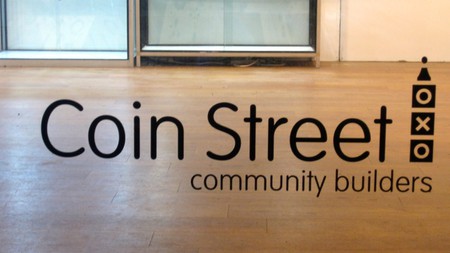 The residents of the network of streets adjacent to South Bank’s Coin Street comprised of a mix of people, including families who’d lived there for generations and young professionals like Bernie. This was to prove a powerful combination of resources. Bernie was central in mobilising a group to oppose the plans. The Coin Street Action Group drew up proposals for an alternative scheme. Their vision included affordable family housing, a new riverside park and walkway, managed workshops, shops, and cultural and leisure facilities. 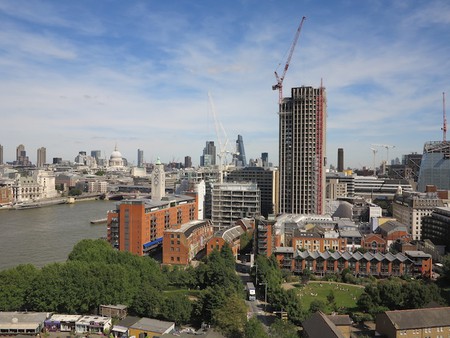 Bernie encouraged people to become involved in whichever way they could. From 1977 to 1984 the Action Group ran jumble sales, produced newsletters, leaflets and posters, organised public forums, collected signatures, and even met with planners. They consulted with local residents and had the support of 88% of households. Their proposal for the area enshrined the principles of social enterprise. Profits from business would be reinvested to nurture an effective, sustainable autonomous community with a rich social and cultural life. 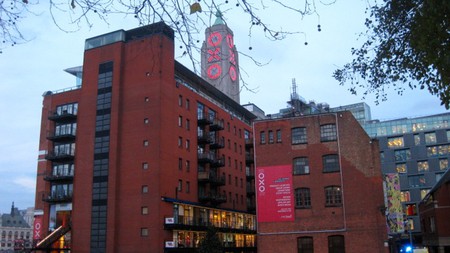 In 1984, the developers withdrew and sold the site to the council. The Action Group obtained a loan and bought the entire 13 acre site. They formed Coin Street Community Builders and set about realising their alternative vision. Bernie did not witness this momentous event. Sadly, she died earlier that year at the age of fifty. 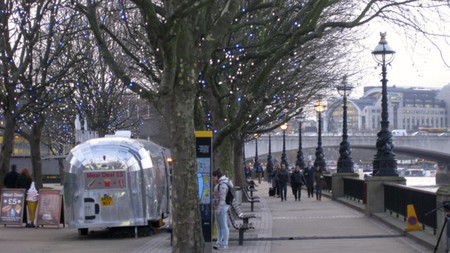 From 1984 to 1988, CSCB oversaw the demolition of derelict buildings and the completion of a new riverside walkway, opening up spectacular views across to St Paul’s and the City. In 1988, a riverside park was laid over an old cold storage site spanning both sides of the Upper Ground. In acknowledgement of her pioneering community work and love of gardening, the park was named after Bernie. It opened to the public in 1988, along with the walkway and Gabriel’s Wharf Market. Oxo Tower Wharf opened in 1996. CSCB’s values of collaboration, creativity and commitment remain in evidence today. It continues to be active as a social enterprise improving the riverside area as a place to live, work and visit. 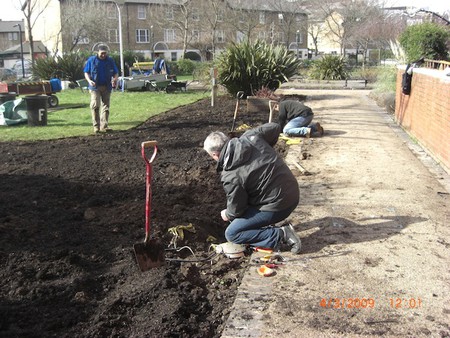 Bernie didn’t marry or have children. From a large family of cousins, nephews and nieces, she also made a diverse network of friends from health, community and arts backgrounds. She is said to have been a very committed, special and dedicated woman, who was absolutely collaborative and worked with others to share the endeavour. Coin Street is their achievement. 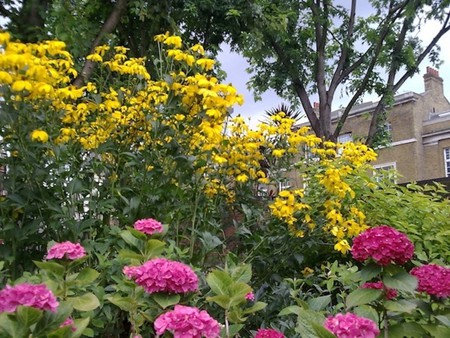 The lawns of Bernie Spain Gardens are shaded by leafy shrubs and bordered with flower beds that burst with colour in the spring and summer months. CSCB maintains the gardens as a space to be enjoyed all year round, bringing local residents, workers and visitors together in a unique riverside oasis. The gardens capture the essence of Bernie, the cultural riches of the South Bank a short riverside walk away. Next time you’re there, think about Bernie Spain, and be inspired.