Behind the Scenes of the ‘Nutcracker’ Ballet at the London Coliseum 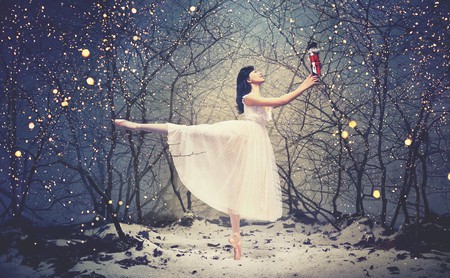 Every year, the English National Ballet’s Nutcracker gets families into the Christmas spirit at the London Coliseum, the West End’s largest theatre. Culture Trip goes behind the scenes as the company prepares for another run of this festive classic.

Nutcracker, a two-act ballet set in Edwardian London and to a festive score by Tchaikovsky, has been performed every year since the English National Ballet (ENB) was founded in 1950. 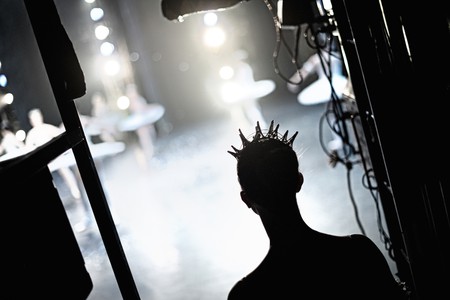 Opening on a Christmas Eve party, the story concerns Clara and the Nutcracker doll gifted to her by her godfather, the magician Drosselmeyer. At the stroke of midnight, fantastical transformations lead to mouse-on-gingerbread man violence, a dramatic escape by hot air balloon and a whole lot of extraordinary dancing. It’s a magical journey to delight even the most ill-tempered inner child. 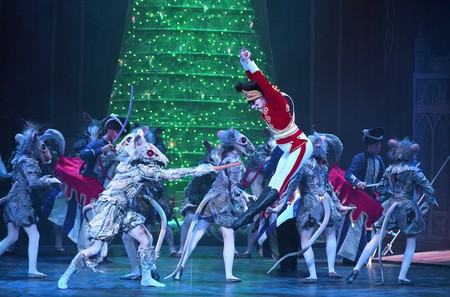 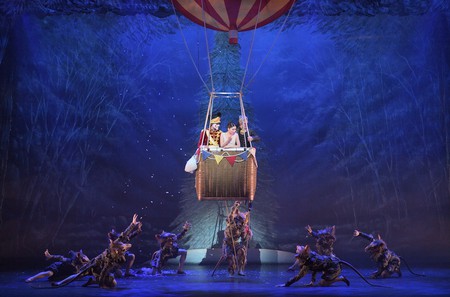 Clara, the Nutcracker and Drosselmeyer escape in a hot air balloon to the Land of Snow | Courtesy of English National Ballet / © Laurent Liotardo

Everyone involved in the Nutcracker performances – the dancers, orchestra, technical department and costumiers – starts preparing just a couple of months before opening night. 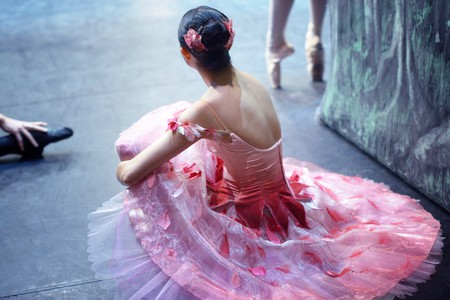 For the ENB, a busy touring programme allows only a couple of weeks for rehearsals. “It’s quite short, but the thing is, since we do the Nutcracker yearly, a lot of the dancers are very familiar with this ballet and choreography. And I would say every ballet dancer is familiar with the music,” explains Daniel McCormick, who is making his debut as the Nutcracker this year.

McCormick has been dancing since he was four and Nutcracker was the first ballet he saw. “Nutcracker is a feel-good ballet, without a doubt. It really makes you get into the Christmas spirit. A lot of ballets tend to be melancholic, but this one is definitely more uplifting.” 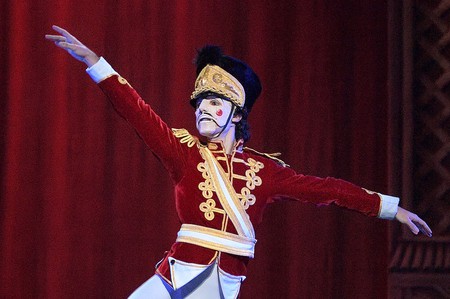 So, what is it like to take to the stage as this iconic character for the first time? “I’m extremely excited to make my debut as the Nutcracker,” McCormick tells Culture Trip. “It’s a really demanding role with demanding partnering work, all while wearing a mask.” 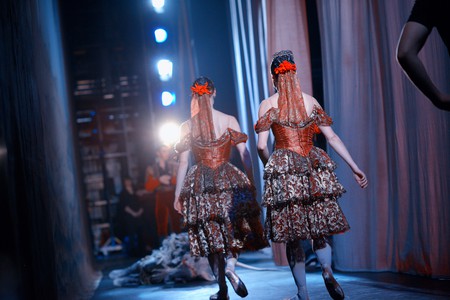 As the roles require so much of the dancers, a number of the principal cast take up the lead roles of Clara and the Nutcracker.

Shiori Kase is just one of nine dancing the part of Clara. “My favourite scene is the ‘Snow Pas de Deux’; the chemistry between Clara and the Nutcracker is very special,” says Kase. She began dancing at the age of three in her homeland of Japan, but it wasn’t until she was 11 that she knew she wanted to pursue a career as a ballet dancer. 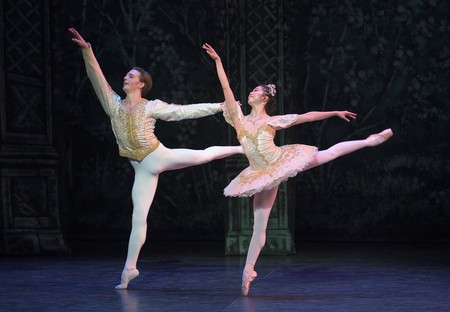 Playing Clara also means Kase gets to dance as the Sugar Plum Fairy, which demands 16 fouettés – a sequence of pirouettes performed while whipping one extended leg in a circular motion.

This movement, one of the most difficult for a female dancer, requires the perfect costume. “It takes from one to two weeks to make a complete Sugar Plum Fairy tutu,” Serena Fusai, ENB’s senior costumier, explains of the outfit, which has approximately 16 layers of net. “I would say most of the time is spent on decorating it; it’s so sparkly and fabulous!” 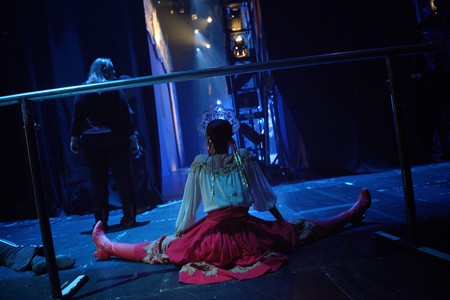 There are 400 costumes for this production of Nutcracker, with over 100 ballet shoes worn in a single performance. “I always have four pairs in my bag,” Kase says. “Throughout the performance, I will change pairs once or twice.”

During the four major scene changes, up to 50 people can be working simultaneously, both on stage and behind the scenes. A complicated manual counterweight system is manned, and precision from the dancers interacting with props is paramount. “We have to rely on the dancers to catapult the cheese on target for the giant mousetrap,” explains Todd Baxter, deputy technical director, about one of the production’s most slapstick props. 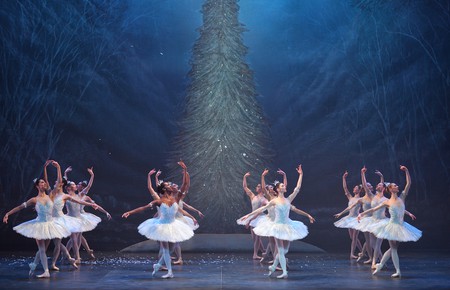 For a ballet steeped in so much festive tradition, it’s no surprise that the people creating the stage magic have their own rituals before each performance. Some dancers only use certain coloured thread to sew their pointe shoes, while others knock on the stage before making an entrance. “I’m not superstitious, though maybe I should be,” says Baxter. “Even to this day, I can hardly sit still right before a scene change. Apparently, I’m terrible to watch the show with.”

Nutcracker by the English National Ballet is at the London Coliseum until 30 December 2018.