Artist and Photographer Hypemari On Capturing the World in Pictures 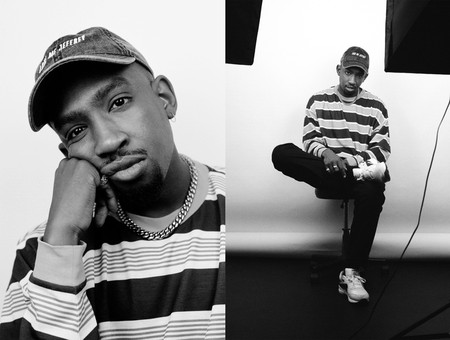 Photographer and street artist Hypemari is a rising star of London’s creative scene. What sets his most recent work apart from that of his contemporaries is the way he captures the essence of people and places. Culture Trip spoke to the multifaceted artist about what it takes to bring locations around the world to life in photographic form.

For Hypemari, the link between locations and photography came early in life, before his passion evolved into a career. “I got into photography from a young age. I received a book that was about hip-hop and New York in the ’80s and fell in love with the street photography I saw. I started taking my own shots here and there whilst travelling as I got older, and also started using opportunities to take portraits of people, using urban landscapes as my backdrop.” 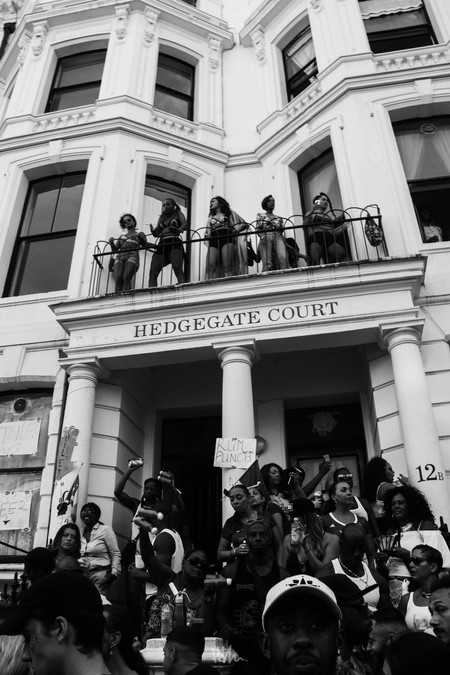 A collection of his Seoul Files series has recently been published, and it’s a body of work that Hypemari is particularly proud of. “[It’s] a series which I feel throws us deep into the landscape of raw, photojournalistic images. I focused on the way Koreans in Seoul live, capturing the variety of lifestyles, transport, nightlife and personalities – specifically, individuals with tattoo art.”

Seoul Files is Hypemari’s fifth series, following his early career photographing the streets of London. Citing East London as his favourite part of the capital, Hypemari is keen to highlight the influence the city has had on his creative side. “The diversity that the city presents forces you as a photographer to develop a sort of chameleon-like persona, and quickly learn to think fast and shoot quick,” he says. 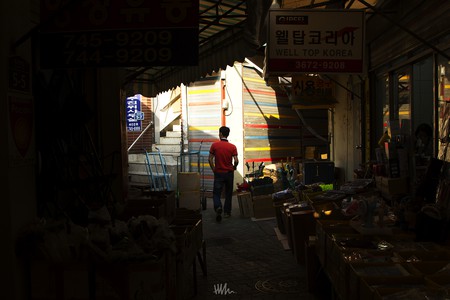 A striking slice of Korean life from the ‘Seoul Files’ | © HYPEMARI

Drawing from a wide variety of influences, including artists as diverse as Martha Cooper, Banksy, Jean-Michel Basquiat and Jay-Z, Hypemari also has an undeniable passion for travel. “If it wasn’t so expensive it probably would be my number one hobby! Luckily photography and travelling work hand in hand, so I’m able to work and travel at the same time,” he says, before revealing that Jamaica is his top pick among the places he has already visited.

It’s a fortunate position to be in, and there are a few essentials that the artist takes with him whenever he is on the road to make it worthwhile. “I always carry my camera bag, and pack a 35mm-film camera with lots of film, my Canon DSLR, at least three lenses and maybe my Polaroid camera. It’s great because it fits everything I need in one backpack, which means I always have access to my cameras while I’m on the go.”

Most amateur travellers have a set routine when they embark on a trip, but Hypemari opts for a more flexible approach, immersing himself in new locations.

“I look for the places where all the locals go to hang out. I always like to take a less touristic approach to my travels, and try to just do what people from that place would do on a daily basis. I feel I get more of an authentic experience this way.” 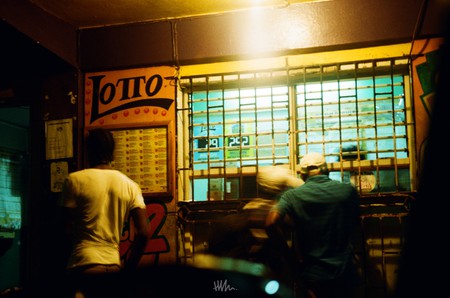 One of the images from the ‘Homecoming’ series by Hypemari. The setting in Jamaica is one of the artist’s favourite locations | © HYPEMARI

These days most people travel with a camera of some description. It might be a professional set-up, such as the potentially expensive DSLRs the experts use, or just the built-in camera everyone has in their phone. Hypemari’s advice is to shoot as much as you can and put your work out there for other people to see. He adds, “Nothing’s really a mistake… As long as you capture a place in the best way that you can, then you’re winning”.

Like everyone else, however, Hypemari also has to confront similar issues when taking photos on the go. “Sometimes a brand-new setting can be very overwhelming and a lot to process. Like where do you start? Will you ever see anything that’s worth taking a picture of? A lot of questions start to come to you before you decide to just go and explore.”

“On occasions I’ve missed a photography moment because I was just too slow, or I was too busy actually watching the situation unfold rather than shooting it, and I’ll really kick myself because I can literally see the images in my head, and no matter what I do I know I’ll never be able to get it back… But I guess to counter that I just go and take more.” 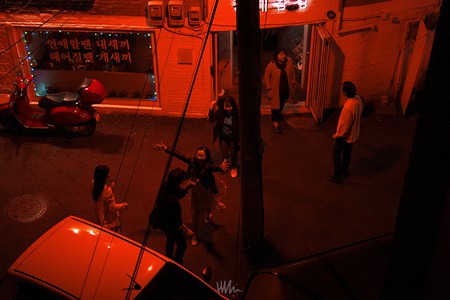 There will be plenty of opportunities to take more photos in the future, although where remains to be seen. “I’m still undecided [about where to go next]. Maybe Brazil. I have an urge to shoot the favelas and youth culture in Rio.”

For now, Hypemari is preparing for a big show in London as well as planning his next series and travel trip. You can follow him here @HYPEMARI or, to see more of his work, visit HYPEMARI.COM.