A Guide to the Best London Art Exhibitions During Frieze Week 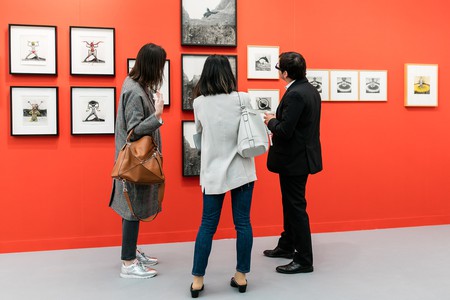 As we fast approach the opening of Frieze London and Frieze Masters, which over the years has spurred new art fairs such as 1-54 and Sunday, here are the best pop-up, experiential and free exhibitions not to miss during the hectic madness known as Frieze Week.

For her second show at Sadie Coles, the young American artist wants to explore performed identities in the digital age by engaging with gallery visitors. But instead of meeting the real Syms, you’ll encounter her interactive avatar, made using advanced VR and motion capture technology. You’ll be able to interact with Syms’ avatar via your mobile phone. 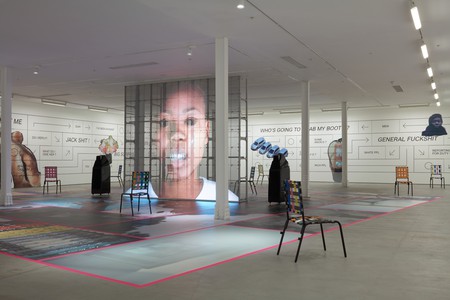 Be sure not to miss this show as the work is literally on fire. The Swiss artist Urs Fischer has immortalised his friend and founder of the Garage Museum in Moscow, Dasha Zhukova, in wax form. Over the course of the show’s run, the larger than life candle sculpture will burn until all that is left is a pile of wax drippings. Fischer has been making candle sculptures since the 2000s as a reflection on the transience of life and art. 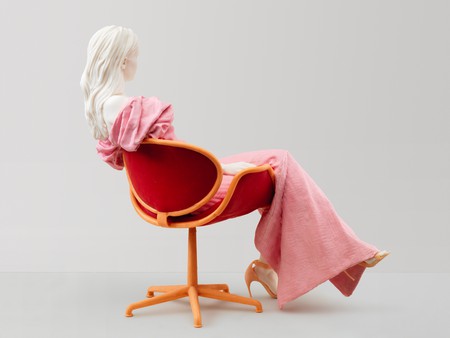 For one day only (Friday 5 October) during Frieze week, Swiss Passports will be issued at Galerie Thaddaeus Ropac for €20. Remaining open for 24 hours, you’ll be able to secure your – artificial – Swiss citizenship at the American artist Tom Sachs’s Swiss Passport Office installation. As the artist said in a statement: “The Swiss passport is the most prestigious brand name in international identity.” The installation will remain on view until November but no passports will be issued after this date, so make sure you have your Euros at the ready. 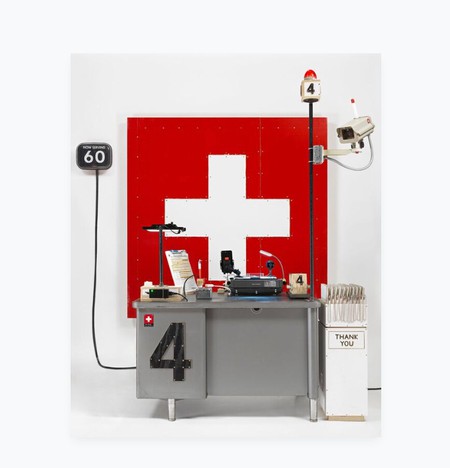 Galleri Magnus Karlsson are taking a different approach to presenting their roster of artists with an art fair context, and for the first time will explore the scope of a pop-up exhibition. For six days the Stockholm-based gallery will take back their autonomy and present a group exhibition of new works by the gallery artists at Asia House in Marylebone. 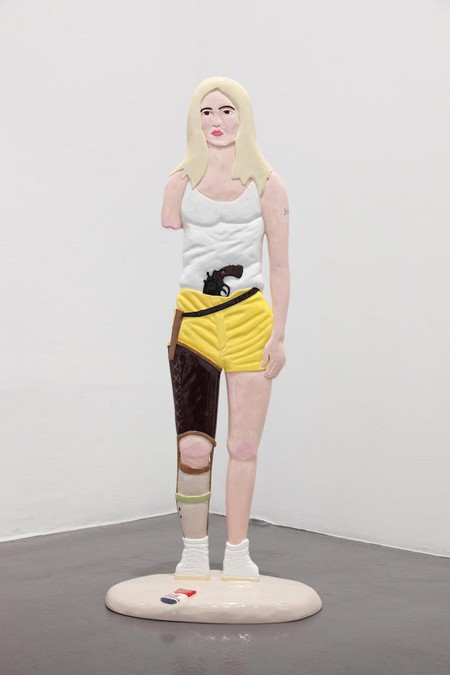 ‘Bookmarks’ at The Vinyl Factory

As part of the Bookmarks collaboration that seeks to raise awareness of the Hungarian neo-avant-garde movement and reposition it in the canon of art history, András Szántó curates this show of rarely-seen works by 35 artists who never gained their deserved recognition because they were hidden behind the Iron Curtain. 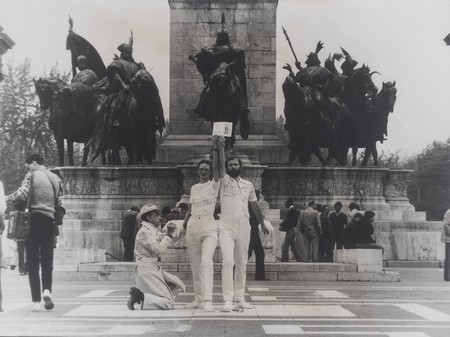 Homage to Vera Mukhina, performance with the participation of Julia Klaniczay and Guglielmo Achille Cavellini, Heroes’ Square II, Budapest, May 1980. | Courtesy of the artist and Vintage Galéria. Photo: András Bozsó

Situated throughout – and outside – the impressive former power station in Wapping is this presentation of Kazakhstani contemporary art. Through the diverse practices of 32 artists the exhibition explores the recently coined term “post-nomadism” while also reflecting on Soviet predecessors. 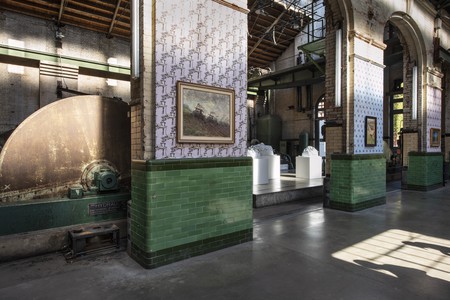 ‘PsychoBarn’ at Royal Academy of Arts

Your eyes aren’t deceiving you, there is a strange house which has taken residence in the Royal Academy’s courtyard. Inspired by the house in Alfred Hitchcock’s Psycho, which in turn was inspired by a painting of a house by Edward Hopper, Cornelia Parker’s sculptural installation Transitional Object: (PsychoBarn) explores the allure of artifice in creative practice and the psychological associations we place on architecture.

Transitional Object: PsychoBarn by Cornelia Parker is at the Courtyard of the Royal Academy, Burlington House, Piccadilly, London, W1J 0BD until March 2019. Free. 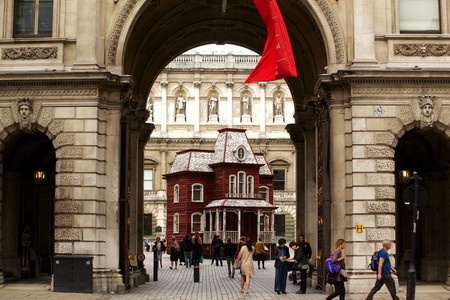