A Guide to Camden, London 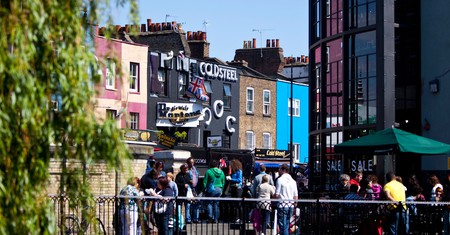 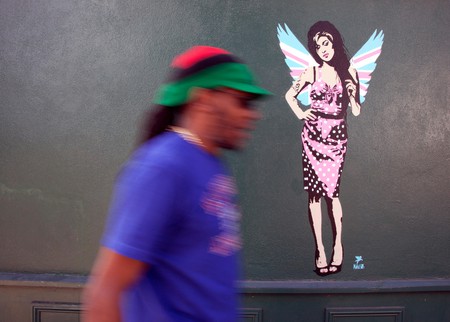 Camden has been associated with music since as early as the 19th century, when it was at the centre of the London piano manufacturing industry. It went on to be the cradle of punk rock in the ’70s, following a legendary 1976 performance by The Ramones at the Roundhouse, a gig that heralded a new era of punk in the UK. Some 30 years later, Camden would become the stomping ground of Amy Winehouse, who was a regular at its pubs and lived in Camden Square. 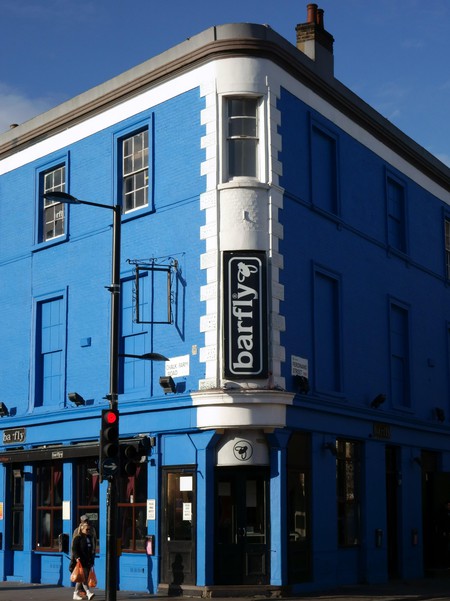 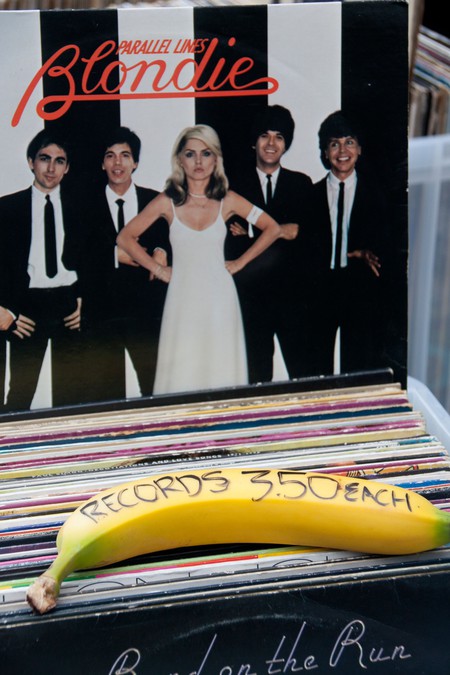 Walk (well, try to, given the crowds) down Camden High Street today, and the neighbourhood’s anarchic spirit might seem all but lost in a sea of knock-off leather jackets and tacky T-shirts. However, legendary Camden music venues such as the Roundhouse, Underworld and Electric Ballroom are still going strong, hosting local bands and international acts, while concert hall KOKO and the Jazz Café are bringing new flavours to Camden’s historically rock-heavy music scene. Add in Camden’s bars and nightclubs, recording studios and busking musicians, and it’s safe to say Camden can still confidently lay claim to being London’s music heartland. 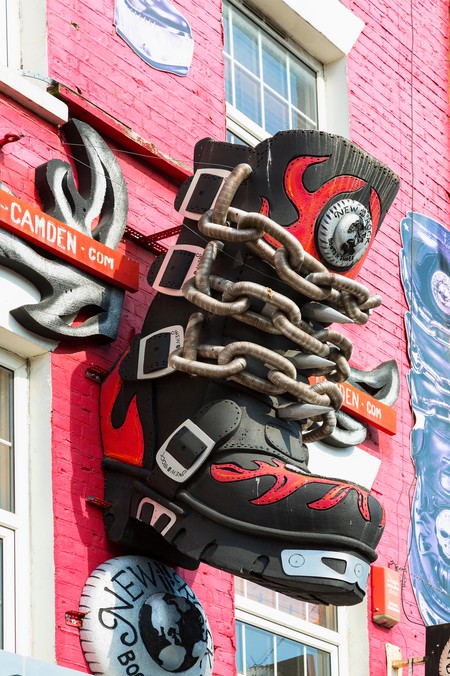 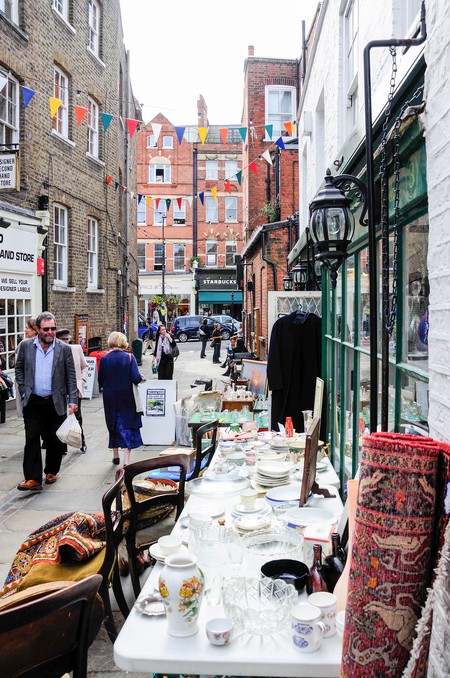 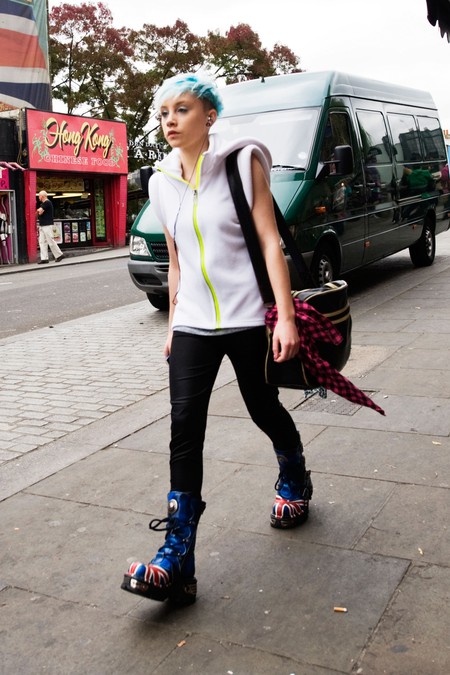 Shopping in Camden is also a big draw. Shops here are testament to the area’s history of counterculture: there’s a giant neon-lit store dedicated to rave culture, a corset boutique and umpteen tattoo parlours. Many visit Camden to explore its namesake market, a labyrinth of stalls along Regent’s Canal, under railway arches and even in former Victorian stables, selling everything from alternative fashion to retro antiques and handmade gifts. There’s also some of the best international street food in the capital on offer here, from nitro ice cream at Chin Chin Labs to Oli Baba’s halloumi fries. Shoppers often escape the market crowds and find a spot along the canal to eat their street food. If you’d rather have a sit-down meal, there are plenty of great restaurants in Camden too, and those in need of a cold pint are spoilt for choice with Camden’s countless pubs. 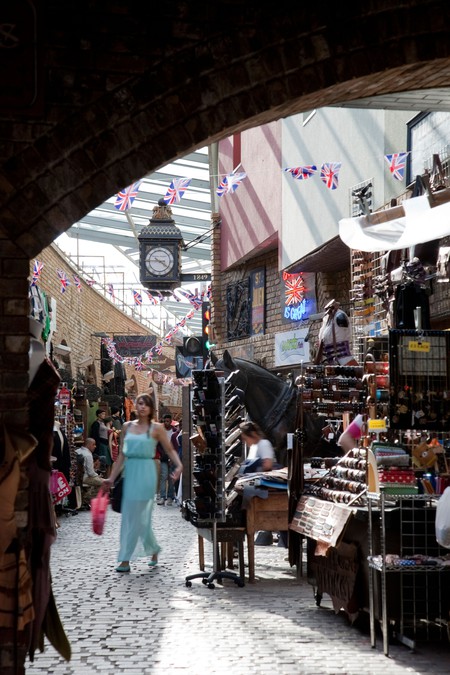 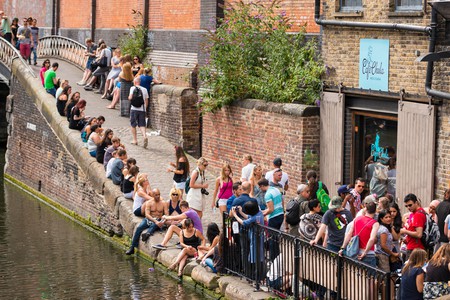 There are a handful of good hotels in Camden, but if you’re looking for peace and quiet, it’s best to stay in nearby areas such as Kings Cross or Primrose Hill. Camden is London’s loudest, proudest neighbourhood, and it doesn’t show any signs of quietening down.