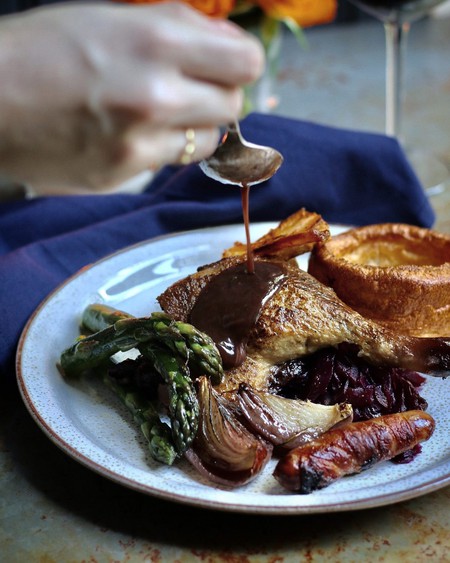 A new cookbook by Nicola ‘Milly’ Millbank hopes to bring a refreshing attitude to home cooking, taking the best of British ingredients and adding a little logom, a Swedish concept meaning ‘just the right amount’.

You may recognise Nicola from her film and TV career, having appeared in top UK TV shows such as Mr. Selfridge and Silent Witness. But if that’s the day job, by night Milly is a foodie. Culture Trip asked her to tell us, in her own words, why she wanted to write the book. 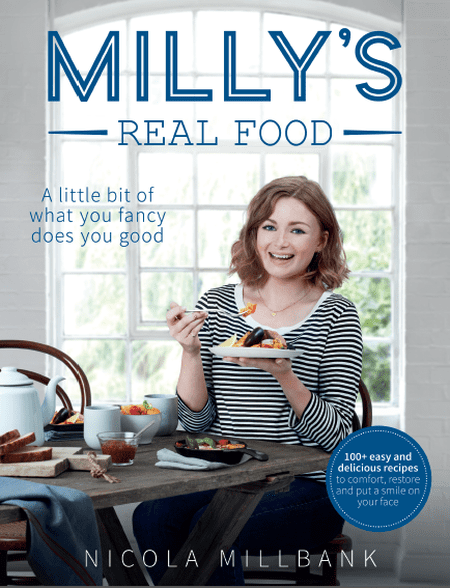 Why I wrote Milly’s Real Food

I wanted Milly’s Real Food to have a Scandinavian-meets-British feel to it. My love for the Scandinavian style was brought to life upon learning that it’s in my blood. My great-grandfather was Norwegian and came over to the UK on a boat, changing his surname to Millbank in the process as his it couldn’t be pronounced and hence written down. Knowing that it’s in my blood made the whole idea click, it suddenly made sense to me why I wanted the book to look and feel a certain way.

I stumbled across Susanna Blavarg online after admiring some food photography and decided I had to email her. The same day she emailed back to say she’d love to be a part of the journey and it was decided we’d shoot all of the recipes in her studio in Stockholm. The look and feel of the book, especially in the props, boards and stunning photography, is exactly what I was after – effortless and cool with a cold but intriguing hue to the photos.

This still has to be my favourite recipe of all time from #MillysRealFood and it's been amazing to see so many of you make it! Raspberry and rose Jelly cheesecake – a cheesecake, but not as you know it. 💕 photo: @susannablavarg & styling: @saraaasumhultberg – @hqstories @harpercollinsuk

Scandinavia as a whole inspired some of the dishes in the book, not least of which my love for cured fish and pickles, but most notably Europe and Asia make a heavy appearance. Sadly the closest I’ve been to Asia is Mauritius, but I am dying to see that part of the world, I love the perfume of their flavours, the salty, sweet and sour depth of flavour to the dishes – it’s inspired a lot within the book.

Closer to home, Europe takes pride in my book. Authentic Italian recipes I’ve learnt from a non-English speaking nonna in Italy, trips to France sampling wines and different cheeses and visiting the slightly less than obvious countries such as Kosovo and Albania have all inspired certain ingredients and flavour combinations. 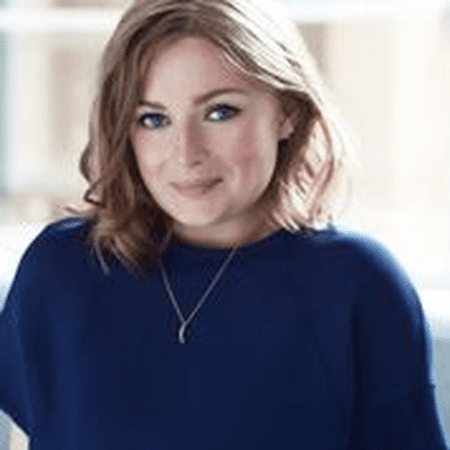 It’s quite something, to go to a country you’ve never been to, take back inspiration from the local cuisine and mould it into your own, creating something completely original; it fascinates me.

With all this said, proper British grub and American food was something I wanted to elevate. The epitome of ‘comfort food’ but with a twist. Sticky ribs but with Asian flavours of fish sauce, honey and lime juice. Puff pastry pies but with a rich and comforting coq au vin filling. A modern and unusual update on the classic New York cheesecake, using jelly to alter the texture and refining the flavour with hints of raspberry and rose extract. This is what I love doing, taking what we love to eat and moulding it into something different, something modern, something fun, something me.

Milly’s Real food is food that I love to eat, inspired from ragus in Bologna to pancakes and fritters in a New York brunch spot. This is how I like to eat, both healthy and indulgent and embracing my great-grandfather’s motto, ‘A Little bit of what you fancy does you good’.