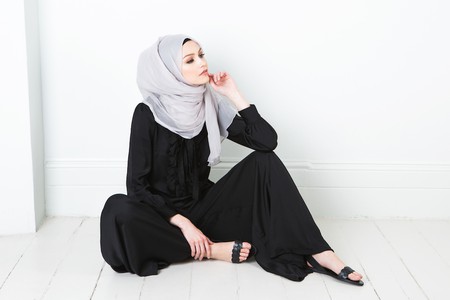 The London-based fashion brand will roll out its collection across Debenhams stores across the UK, as well as across their international stores, including those in the UAE, Kuwait, Saudi Arabia, Bahrain, Iran, Indonesia and Malaysia. Coming at a time when modest fashion is considered one of the fastest growing sectors in the industry, the new collaboration is a savvy one by the department store and Aab alike. Some estimates value the UK market at around £100 million annually.

The rise of modest fashion in wider culture started at New York Fashion Week last year, where audiences witnessed a modest fashion show on the catwalk. The move into the mainstream was then welcomed as a response to the Burkini ban in France, which rightly caused much controversy last summer. Now, at a time where the US President and his allies are hoping to divide and segregate, the union of Muslim values and a traditional British department store sends a powerful message to those pushing a message of hate, while also moving to reach and grow target markets. 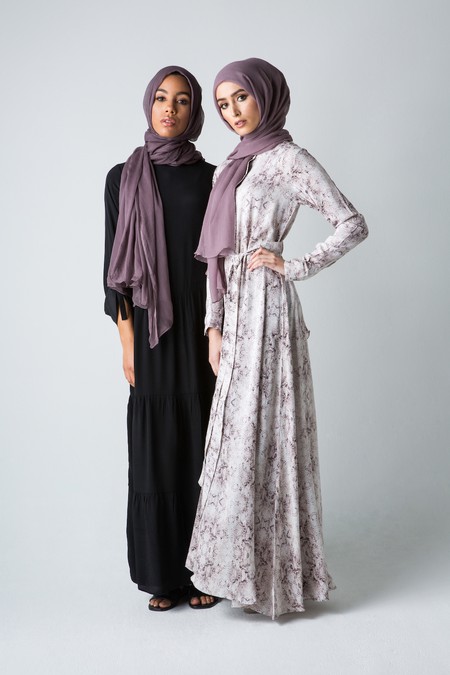 Nazmin Alim, founder and creative director at Aab, said: ‘We started Aab almost a decade ago as a label that redefined modest fashion and one that caters for everyday modern wardrobe staples that are thoughtfully designed with the highest quality’. The collection stays true to the original premise, offering a capsule of versatile pieces, from khaki to bright floral abayas, and pastel hijabs. 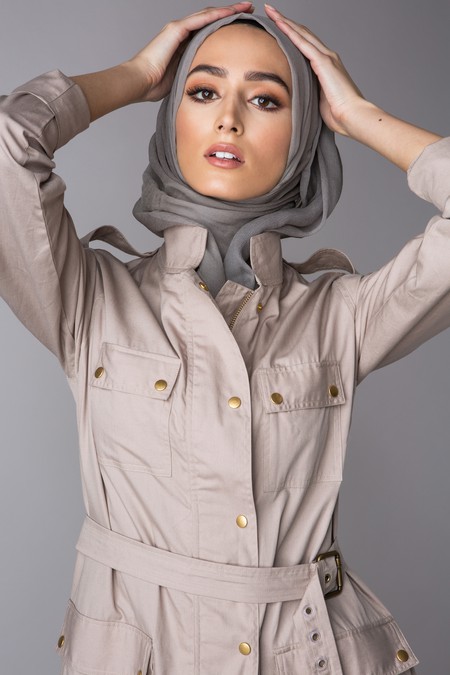 Poplin Trench from the Aab Debenhams collection | © 79PR
Give us feedback