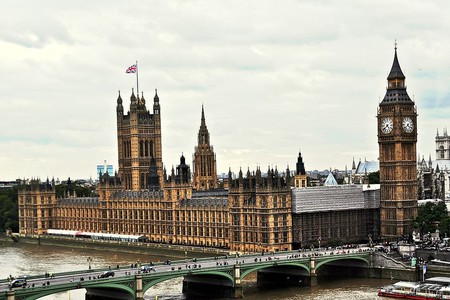 Virginia Woolf’s Mrs Dalloway is a British literary classic. A genre-defining example of high modernism, within the novel Woolf experiments with writing the interior mind and stream of consciousness prose.

The novel is set within the time frame of single day, as Clarissa Dalloway prepares for and undertakes that evening’s party. The narrative switches between several primary characters as they go about their day, as well as in and out of Clarissa’s personal memories of her live and relationships. 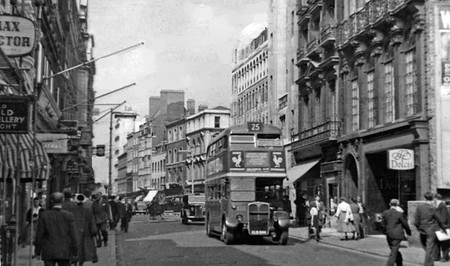 Mrs Dalloway is predominantly located in the environs of Westminster, London, and many scenes take place in and on the streets. On the very first page of the novel, Woolf introduces Clarissa through the eyes of a third person:

‘She stiffened a little on the kerb, waiting for Durtnell’s van to pass. A charming woman, Scrope Purvis thought he (knowing her as one does know people who live next door to one in Westminster)…’

This immediately locates the text within the environs of Westminster, London, and also within a certain class of people. Clarissa’s husband works for the government, and the party that she is throwing that evening is for an upper class, high society milieu of politicians, doctors and the like. The change of focus, from Clarissa’s inner thoughts to Scrope Purvis’s – almost like the reader catches them on a gust of wind in the street – is emblematic of the experimental nature of the novel, and how Woolf plays with perspective within the prose. 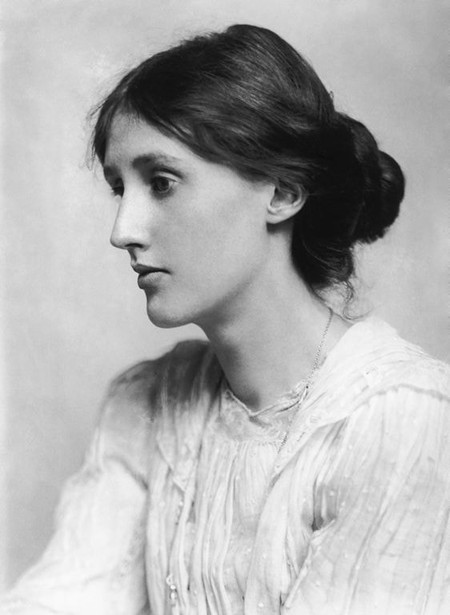 Conveying individual’s perspective’s and identities is also central to Mrs Dalloway, which is furthermore shown by Clarissa’s interaction with different characters on the streets of Westminster. An overarching theme of the novel is her love of life, and what she perceives is a shared love of life by everyone around her on the pavements of London:

‘For Heaven only knows why one loves it so, how one sees it so, making it up, building it round one, tumbling it, creating it every moment afresh; but the veriest frumps, the most dejected of miseries sitting on doorsteps (drink their downfall) do the same; can’t be dealt with, she felt positive, by Acts of Parliament for that very reason: they love life.’

‘For having lived in Westminster – how many years now? over twenty – one feels even in the midst of the traffic, or waking at night, Clarissa was positive, a particular hush, or solemnity; an indescribable pause; a suspense (but that might be her heart, affected, they said, by influenza) before Big Ben strikes. There! Out in boomed. First a warning, musical; then the hour, irrevocable.’

The chimes of Big Ben mark the ‘irrevocable’ passing of time in the Westminster of Mrs Dalloway, hinting in turn at humankind’s ageing and inevitable death. This is another central theme that is explored within the novel, as Clarissa looks back at her life, loves and experiences. In the novel, as in real life, the passing of time is inescapable, a fact that we and the characters are reminded of every time Big Ben tolls through Westminster.

Mrs Dalloway is a novel set firmly in and about London. Both the streets of Westminster and the people Clarissa encounters as she wanders through them are part of Woolf’s larger modernist experimentation with prose, narrative and characterisation, as well as the best way to convey an inner stream of consciousness.