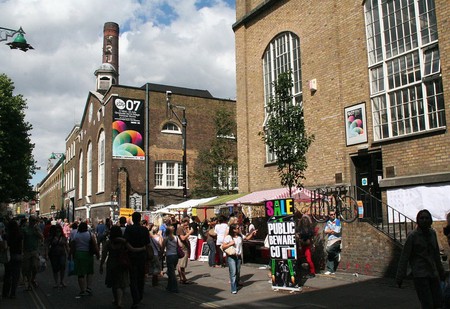 A chronicler of modern multiculturalism in Britain, Monica Ali came to prominence in 2003 with her debut novel Brick Lane. It was an overnight success, and Ali was named one of the ‘Best of Young British Novelists’ by Granta. Brick Lane is set on the street of the same name in London, and follows the story of Nazneen.

Born in Bangladesh in 1967, Nazneen is sent to England at the age of 18 to live with a husband in an arranged marriage. There is limited appeal in her new husband: “The man she would marry was old. At least forty years old. He had a face like a frog. They would marry and he would take her back to England with him.” However, as a woman Nazneen has little choice in the matter. She departs for London, leaving behind her sister, who provides a secondary narrative through her letters from Bangladesh.

On arriving in Britain, Nazneen settles on London’s Brick Lane with her new husband. At first, the only English words she knows are “sorry” and “thank you”, and she struggles to both integrate with the wider London life and fit in with the East End Bangladeshi community that she has become a part of. Her husband doesn’t allow her to attend English language classes, as well as refusing to let her travel alone, in the name of religion. Trapped and isolated within a loveless marriage and an alienated community, Nazneen ends up falling in love with a younger man, Karim, and they have an illicit affair. 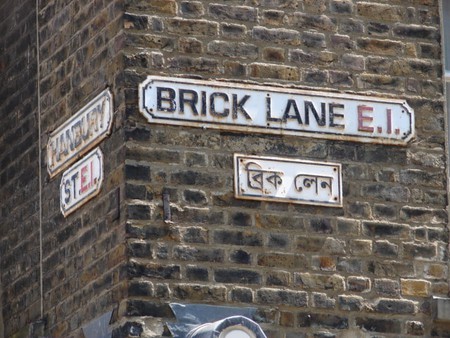 Ali explores themes of identity and belonging within Brick Lane. As the bride in an arranged marriage, sent to a new country where she cannot speak the language, Nazneen is shown to be alienated from both her Bangladeshi identity and her new one as a resident of London’s East End. Other characters, in particular Nazneen’s husband, Chanu, also struggle with aspects of the self and belonging. This is shown by the failure of integration between the Bangladeshi and British communities in London, as well as the clash of Western values with those of other cultures and religions.

Notions of fate and destiny are also central to the novel. Nazneen is shown to struggle against her projected life as a downtrodden wife and alienated immigrant living in a country where she doesn’t speak the language: “Life made its pattern around and beneath and through her.” However, Ali shows how destiny can be challenged and diverted, through Nazneen’s illicit affair with Karim and, towards the end of the novel, discovering her own empowerment through divorcing Chanu and setting up her own sewing business.

Brick Lane portrays a specific Bangladeshi community that lived in London’s East End around the time the novel is set. Within the text London is shown through the prism of the immigrant’s experience. In particular, the street Brick Lane is shown to exemplify both the opportunities and excitement of immigrants arriving in London, and the claustrophobic experience of living within a community that hasn’t integrated. It also celebrates the triumph of empowerment over destiny, even when life seems impossible to change or alter.