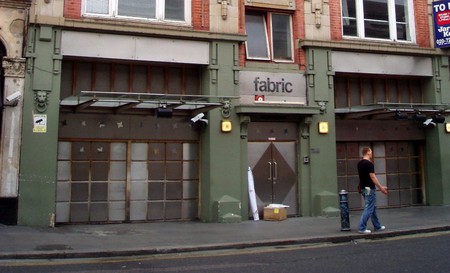 Londoners were given the devastating news that Fabric, London’s most iconic club, is closing permanently after having its licence revoked. Famed around the world, Fabric has played an incalculable role in London’s music and clubbing culture, paving the way for the development of new genres and individual careers alike. Here’s everything you need to know about this legendary venue’s history.

Fabric was first opened in 1999 by Keith Reilly and Cameron Leslie. Reilly previously worked in trucking and distribution with easy access to empty warehouses; he began putting on warehouse parties in the late ’70s, years prior to the ’80s warehouse rave and acid house movements.

In the early ’90s, the pair decided to open their own club, providing an alternative to what they perceived to be the domination of ‘tacky’, ‘cheesy’ house music and over-reliance on superstar DJs saturating London clubbing.

After spending years in search of the right venue, it then took them three years to convert the cavernous Victorian building in which Fabric is housed — Reilly had sold both his houses to fund the project by the time the club opened its doors. With three separate rooms and two main stages, Fabric’s pride and joy was a vibrating ‘bodysonic’ floor in Room One, in which 450 bass transducers send bass frequencies across the floor and into clubbers’ bodies. 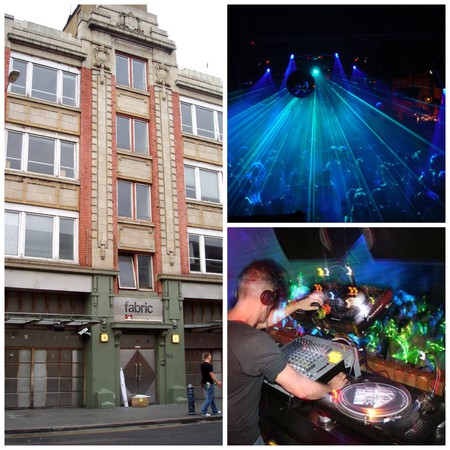 In contrast to superstar DJ culture, Reilly gave residencies to his two friends, Craig Richards and Terry Francis; lasting right through to Fabric’s last days, their residencies would become one of the longest in British music. Drum & bass and techno genres were foregrounded from the get-go (the sound system helped to establish drum and bass in London’s clubs) while the club also played a major role in the development of London’s dubstep and breakbeat scenes.

Since 2001, a compilation album featuring established and emerging DJs has been released every month, under the independent label Fabric Records. In 2007 and 2008, DJ Magazine lauded Fabric as the best club in the world in their Top 100 Clubs Poll, dropping to second in 2009, 2010, and 2011.

In 2008, a sister club, Matter, opened in the O2. However, the club closed in 2010 suffering financial difficulties, causing Fabric to go into administration. It was briefly placed on the market before being bought by a consortium called Fabric Life Limited, which backed the founders’ vision.

In 2014, Fabric narrowly escaped closure after a young woman collapsed and died after buying MDMA in the club, but was allowed to remain open after a massive show of support from producers, DJs and ordinary Londoners.