A History Of Central Saint Martins In One Minute 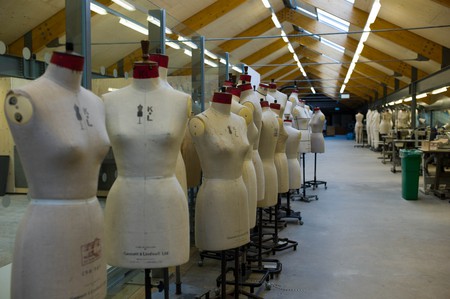 London’s CSM hit headlines for a peculiar reason last year; it was when Kanye West popped in for a look around, sparking some frantic snapchatting among its starstruck students. Even though West apparently had his undergraduate aspirations crushed because he was ‘too famous’, as one of the world’s leading schools of art and design, CSM has produced a plethora of famous names, including Turner Prize and Oscar winners. Here’s everything you need to know.

Central Saint Martins College of Art and Design only came into existence in 1989. However, the product of a merger between two separate schools, its history stretches back far beyond this. In 1854, the Saint Martin’s School of Art was founded. Between 1952 and 1979, the school’s sculpture department was under the direction of Frank Martin, who amalgamated a collection of young sculptors into his staff, from Anthony Caro to Eduardo Paolozzi, with the department becoming the ‘most famous in the art world’, according to Tim Scott. Little known fact: the Sex Pistols performed their first public gig at the school.

In 1898, 50 years after the founding of Saint Martin’s, the Central School of Art and Design was established by the London County Council, having grown out of William Morris and John Ruskin’s momentous arts and crafts movement. The school’s first principal, architect William Richard Lethaby, took a revolutionary approach to education, believing that the traditional divide between the intellectualism of design (seen as the forte of the artist) and the practicalities of production (the less sophisticated pursuit of the craftsman) was a folly akin to learning to swim without touching water. 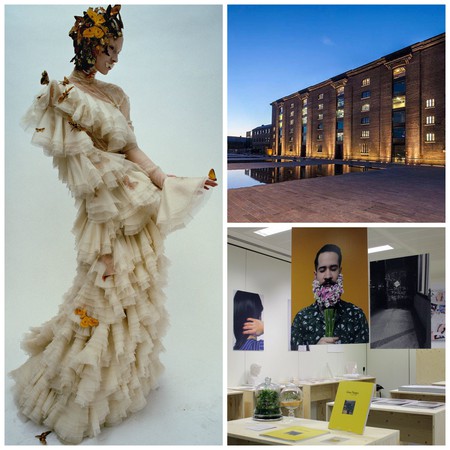 In 1986, both schools became part of the conglomerate London Institute, before merging together to form CSM. They were joined by Drama Centre London, a breakaway of the Central School of Speech and Drama, in 1999, and the Byam Shaw School of Art in 2003. Despite being made up of prestigious individual schools, the London Institute was not granted university status until 2003, becoming the University of the Arts London in 2004.

Today Central Saint Martins has its main home in a converted warehouse in King’s Cross, with additional locations in Archway and Holborn. It also operates the Lethaby Gallery in King’s Cross, which displays a wide collection of artefacts as well as work by its students, staff and alumni. Notable alumni include Stella McCartney, Alexander McQueen, Jarvis Cocker, Laure Prouvost, and Maria Björnson.