A Guide to Mayfair, London 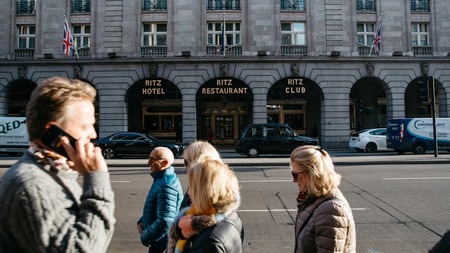 Taking its name from a 17th-century springtime fete once held in the area, Mayfair is an affluent central London neighbourhood defined by upmarket hotels, fine dining and luxury shopping. 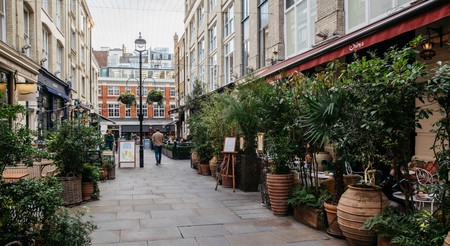 Mayfair has long been synonymous with exclusivity. The district was the playground of wealthy aristocrats in the 17th century, going on to become the home of luxury hotels and foreign embassies. Several long-standing private members’ clubs operate in Mayfair, most of which opened in the late 19th century, including creatives’ favourite The Arts Club and the uber-elite Annabel’s.

Everything, from food and drink to fashion, is lavish and high-end. Shopping in Mayfair is as posh as it gets, with New Bond Street’s high-fashion, designer stores; the Victorian-era Royal and Burlington shopping arcades; luxury perfumers; jewellery shops; and the bespoke tailors on Savile Row. 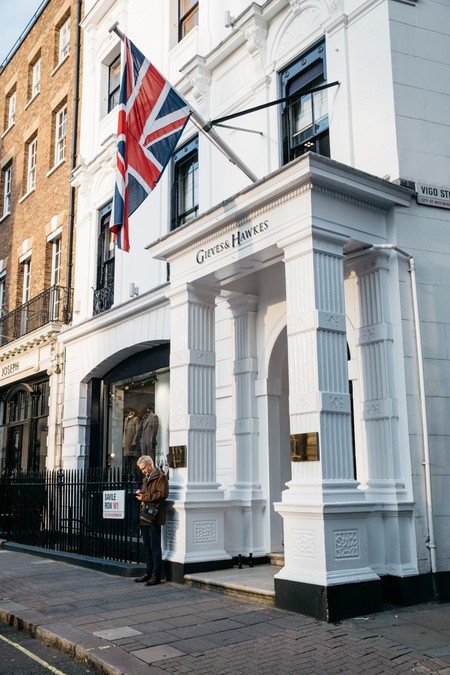 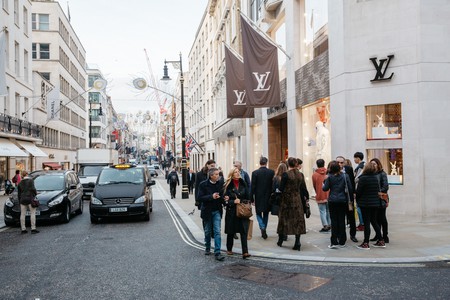 There a number of high-fashion, designer stores in Mayfair | © James Gould / Culture Trip

Home to more Michelin-star restaurants than any other London district, Mayfair’s dining options are second to none. There’s the three-star, nine-seater sushi restaurant The Araki; Indian fine dining at Gymkhana; and Hakkasan’s contemporary Cantonese cuisine. There are oyster bars, French brasseries, steakhouses and everything in between, not to mention afternoon tea at The Ritz and Fenwick’s magnificent food hall. 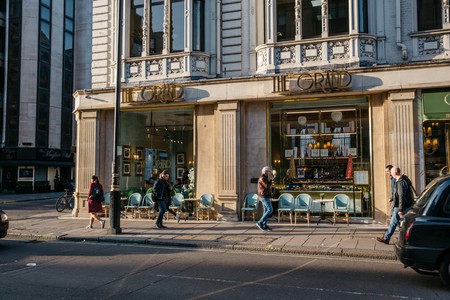 The area is lined with countless cocktail bars, with tipples ranging from ‘tipsy tea’ and whimsical concoctions at Mr Fogg’s Residence to elegant martinis at The Connaught’s award-winning bar. Traditional pubs cater to after-work crowds and offer a cheerful respite from Mayfair’s otherwise upmarket nightlife. Nightclubs here are high-end celebrity hang-outs – Mahiki is one of the most notorious, and is known for its extravagant cocktails and a celebrity clientele that’s included Prince Harry and Beyoncé. 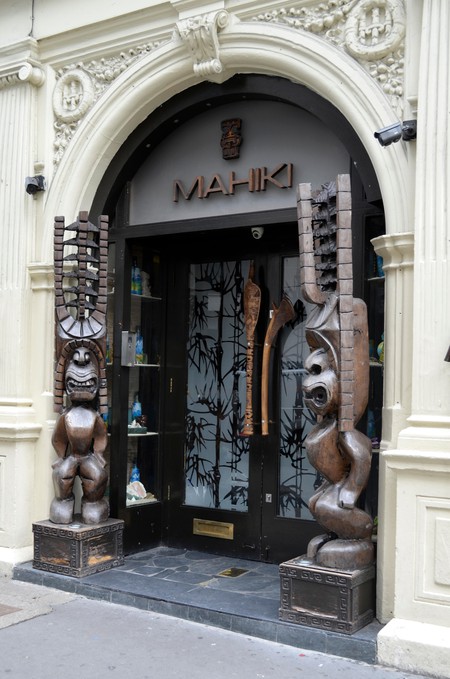 All of this isn’t to say that Mayfair can only be enjoyed by those who can afford it. On a sunny day, Mayfair’s pretty green spaces, such as Berkeley Square and Grosvenor Square, are filled with dog walkers, office workers and labourers. The area is chock-a-block with art galleries, including the world-class Royal Academy of Arts, a huge artist-run gallery that’s free to visit. Simply taking in the Regency-era columns and Georgian red-brick buildings along Mayfair’s wide, pristine streets is an afternoon well spent. 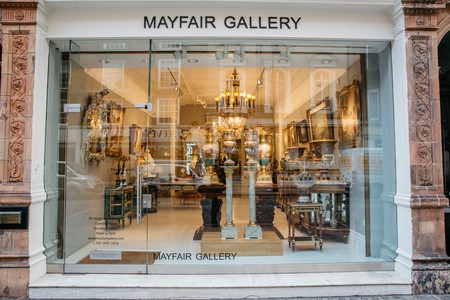 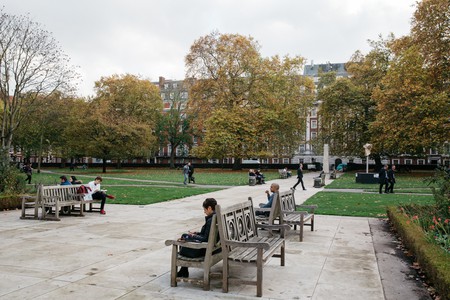 As you’d expect, staying in Mayfair will cost you a pretty penny, but if you’re able to splash the cash on a night in one of the area’s historic hotels, you’ll be rewarded with a once-in-a-lifetime experience. Five-star Claridge’s is regarded as an extension to Buckingham Palace, given the frequency with which the royals have visited. For something a little different, try the bright, stylish apartments at nearby No.5 Maddox Street. 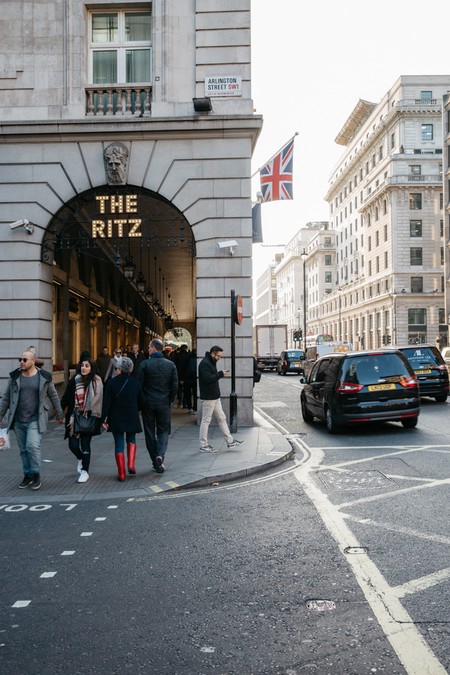 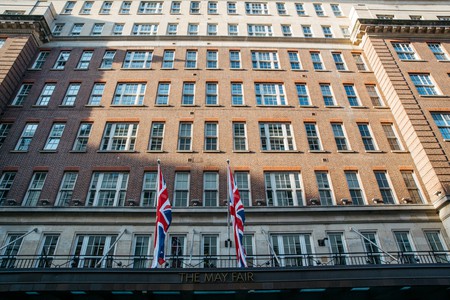