A Guide to Hackney, East London 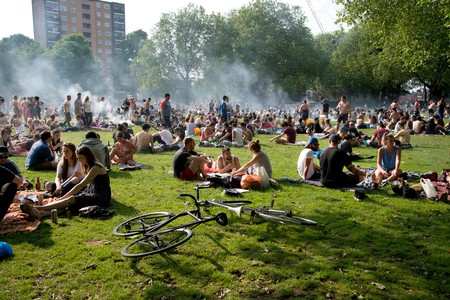 A former industrial hub, East London’s Hackney has undergone huge regeneration in recent years to become the city’s most liveable borough. Home to young creative types, it’s an area with strong community ties and is known for its great food and unmatched nightlife.

Encompassing nightlife hotspots such as Dalston, edgy enclaves like Hackney Wick and village neighbourhoods like Stoke Newington, Hackney has become one of London’s most desirable boroughs. 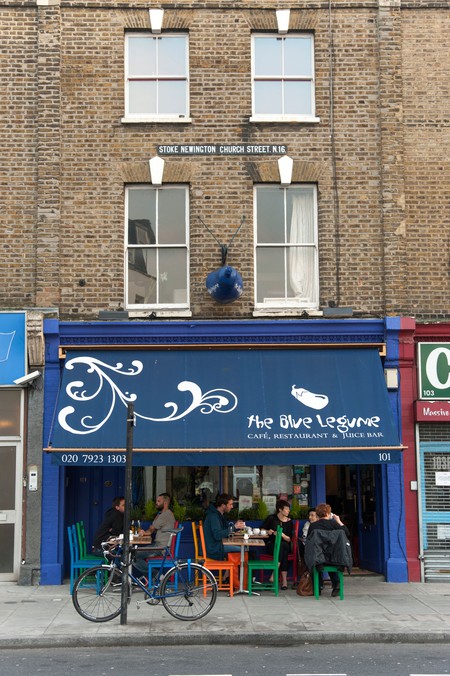 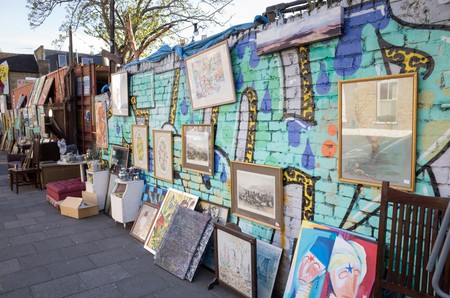 Creatives have flocked here over the last decade, bringing with them a slew of new businesses, from coffee shops to clothing stores. Remnants of its industrial past, the area’s many warehouses have been converted into communal living spaces, nightclubs and art galleries, while massive redevelopments mean that the main thoroughfares of Mare Street and Kingsland Road now teem with bars, shops and restaurants. 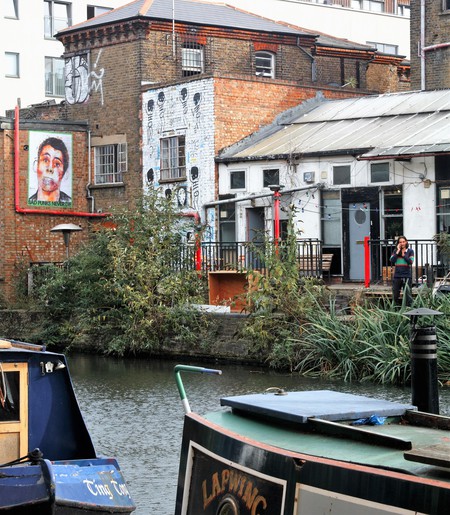 Despite this rapid evolution, there are few areas in London with such a sense of community as Hackney. On hot summer days, locals congregate at outdoor public spaces such as London Fields and its namesake lido, while Hackney’s many markets and local festivals are packed year-round. The borough even has its own farm, set up to give children growing up in the city experience with animals. 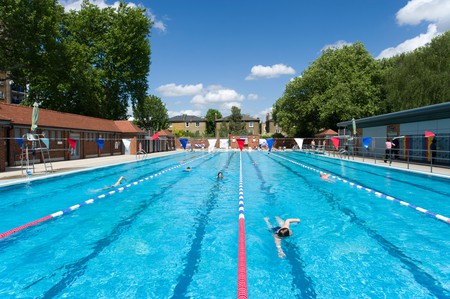 Hackney’s restaurant scene is a testament to the area’s diversity, whether you fancy Turkish kebabs on Kingsland Road, traditional Italian fare on Broadway Market or dim sum in Clapton. Those who fancy a pint are spoiled for choice in Hackney, which is full of fantastic pubs and has more craft breweries than it does corner shops (probably). With chic bars and all-night raves, Hackney’s nightlife scene is a pleasure seeker’s playground. Perfect for a night out without the cheesy chart hits, clubs here spin everything from Afro-soul to electro and house. 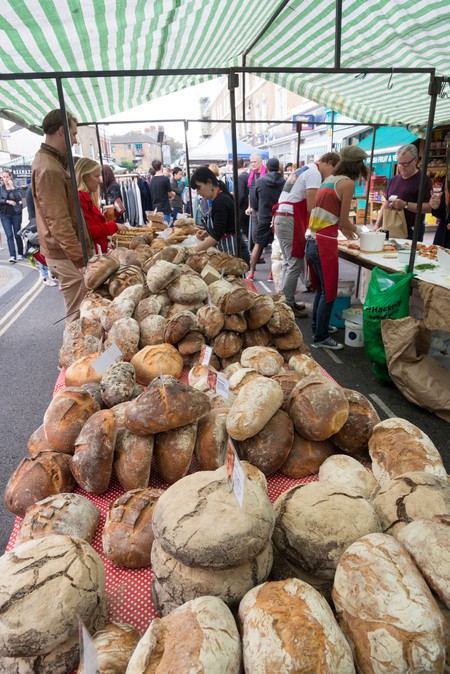 Alongside its food and drink offerings, it won’t come as a surprise that this ultra-trendy patch of London is a hotspot for arts and culture. As well as pop-up galleries and street art, the area is home to several long-standing and much-loved arts venues, including the art-house Rio Cinema, the legendary Hackney Empire theatre and the Geffrye Museum of the Home, a sumptuous delight for interior-design lovers housed in a gorgeous 18th-century Grade 1-listed building. 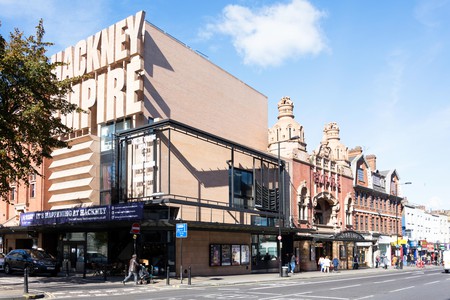 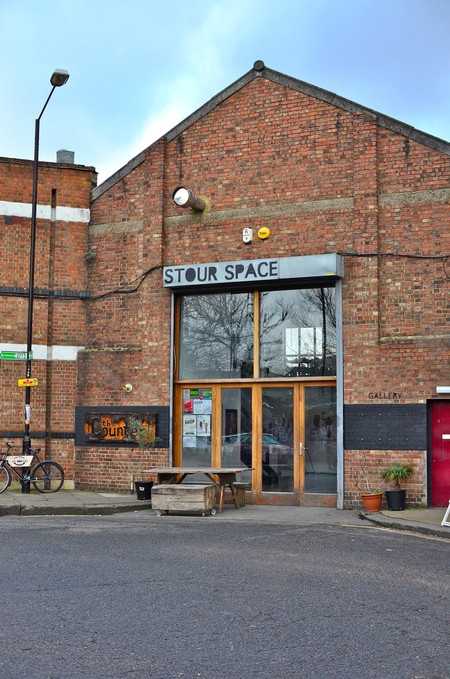 Whatever you think of Hackney’s reputation as London’s hipster heartland, there’s no denying the charm and liveability of this East London borough.