A Guide to Greenwich, South London 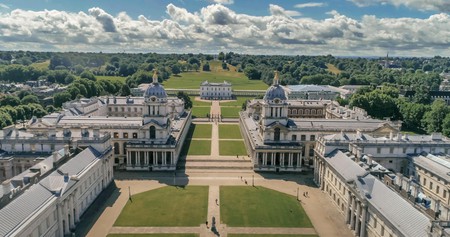 Picturesque Greenwich, on the southeast banks of the River Thames, is a historic borough that lends its name to Greenwich Mean Time. With independent boutiques, old-fashioned pubs and a famous central market, it has a small-village vibe that feels worlds away from London proper.

Leafy Greenwich has played a significant role in Britain’s royal history, particularly during the Tudor era, where it was the birthplace of Henry VIII and Elizabeth I. Relics of the neighbourhood’s regal past are waiting to be discovered on nearly every corner. On the site of a former royal palace is the Old Royal Naval College, a Baroque masterpiece by illustrious London architect Sir Christopher Wren, recognisable for its twin domes, Painted Hall and Neoclassical chapel. 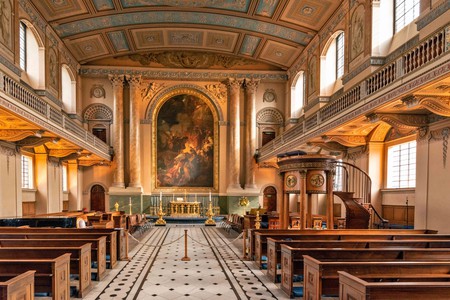 The Old Royal Naval College is part of a collection of buildings that form the Maritime Greenwich World Heritage Site, alongside the National Maritime Museum and the Cutty Sark, a 19th-century clipper ship that’s now a permanent visitor attraction. A handful of contemporary structures, such as the domed O2 Arena and the multifaceted Optic Cloak flue, have joined Greenwich’s Classical and Medieval buildings to make the borough worth visiting for its architectural treasures alone. 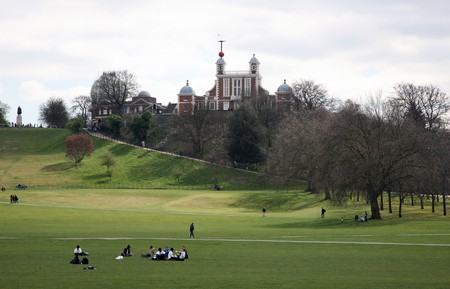 Home to the Prime Meridian, the Peter Harrison Planetarium and The Royal Observatory is the 74-hectare (183-acre) Greenwich Park, the oldest Royal Park in London. One of the most iconic views of London’s cityscape can be found here, taking in Canary Wharf’s cluster of skyscrapers across the Thames and featuring sweeping green space and the Classical Queen’s House in the foreground.

Dotted around the park and along the banks of the Thames are a number of traditional pubs, some dating back as far as the 17th century. A legendary pie and mash shop, lots of quirky cafés and a diner that specialises in gourmet sausages are among the staples of Greenwich’s restaurant scene. The borough’s famous namesake market has many food stalls serving up innovative global cuisine, alongside stalls selling antiques, art and homeware. 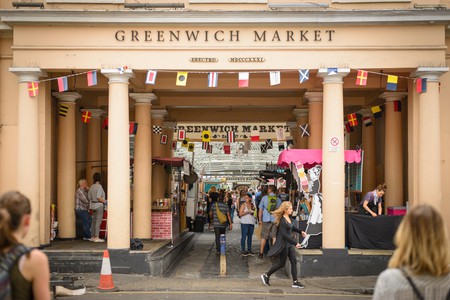 From red-brick Georgian hotels to contemporary suites, there are some lovely places to stay in the area. Though Greenwich is served by the Tube and DLR, a much more exciting way to access the borough is by soaring over the Thames on the Emirates Air Line from East London or taking in Big Ben, the London Eye and St Paul’s Cathedral on a riverboat from Westminster.