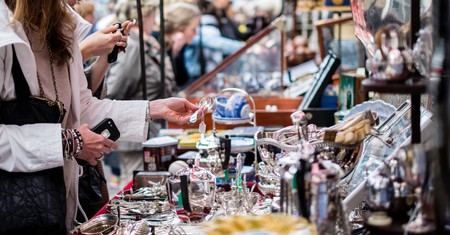 Suzy Hoodless is one of London’s most accomplished interior designers – her impressive portfolio includes the renovated Television Centre in White City and the trendy Hoxton Hotel. A Kensington resident for over 15 years, she reveals her go-to galleries and design shops for inspiration in West London, and explains why West is best.

West London is home to the London Design Museum, the V&A and numerous boutique design and furniture stores; it’s the capital’s indisputable design heartland. It is also home to interior designer Suzy Hoodless, who’s best known for turning London’s iconic Television Centre in White City into sleek, contemporary apartments. Hoodless’s work has taken her across the globe – from the aquamarine coast of Barbados to the wild lochs of the Scottish Highlands – but she still finds West London an unrivalled source of inspiration. Going beyond the usual tourist traps, Hoodless shares her favourite galleries, shops and markets in West London, providing an insider’s guide to design in the city’s chicest neighbourhoods.

Culture Trip: What drew you to Kensington?
Suzy Hoodless: I moved here about 15 years ago as my work increasingly drew me to the area. I love shopping locally at the butcher, the fishmonger and for fruit and veg at Portobello Market, which is also good for a flea-market find. The independent bookshop Lutyens & Rubinstein is always a great place to browse and buy books, while Garcia’s Food and Wine is brilliant for tapas. 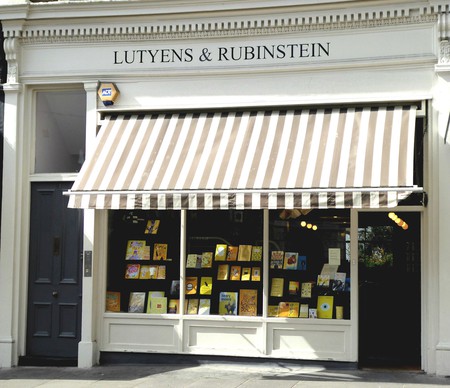 CT: Are there pieces in your own home that you’ve sourced locally?
SH: I have a Cappellini sofa that I bought from twentytwentyone about 20 years ago, which is upholstered in a discontinued fabric by Lorca. It’s floral, bright and not what you’d expect to see on a Jasper Morrison sofa, but I love it. I’ve also found things from Les Couilles du Chien on Golborne Road over the years, including a pair of 1950s his and hers chairs that I upholstered in a bright Pierre Frey fabric.

CT: Who are your favourite London-based British designers?
SH: Another Country. I had a bespoke dining table made by the company, based on its Series 2 table, so that it was big enough to fit my 10 black vintage Wishbone chairs. The New Craftsmen is also a brilliant collective showcasing multiple designers and craftspeople. Tom Dixon is clever at constantly reinventing himself – his new place in King’s Cross is worth visiting. 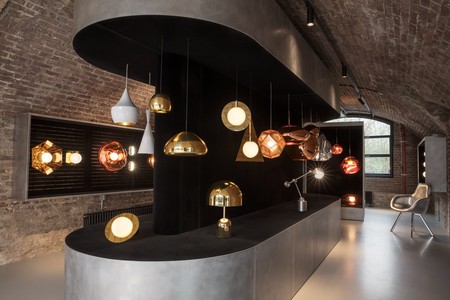 CT: What tips would you give to a design geek travelling to London for the first time?
SH: Go to the newly reopened Hayward Gallery in South Bank and see David Chipperfield’s extension of the Royal Academy. Obviously, there are the classics, too – the National Gallery’s Sainsbury Wing, Tate Modern and Britain, the Design Museum and the V&A. I regularly visit all these galleries for an overview, then start tapping into different scenes. For interior inspiration, head to twentytwentyone, Another Country, Carl Hansen & Søn and the new Japan House on Kensington High Street. 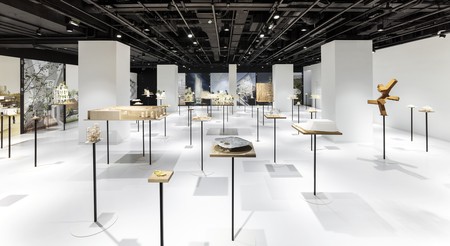 CT: Do you have any touristy guilty pleasures?
SH: Now that I have children, I want to show them London and hopping on and off the tourist buses is a great way to do that. I remember doing it when I was young, getting off at Buckingham Palace and the London Dungeon.

CT: What is your favourite London building?
SH: The Chelsea Fire Station on the King’s Road – I love its streamlined Brutalist aesthetic and the red is just the perfect shade. 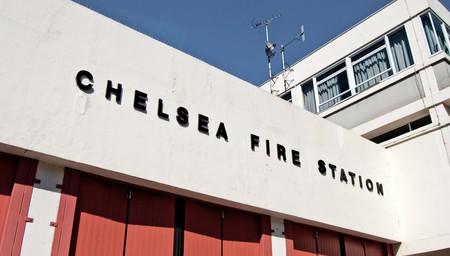 CT: What’s your idea of the perfect weekend?
SH: Recently, I’ve enjoyed going to the newly opened Temperate House in Kew Gardens, followed by lunch by the river at Rick Stein’s restaurant in Barnes. Visits to Holland Park and Hyde Park are always a pleasure and we often escape to Richmond Park close to where I grew up. My go-to restaurant is Six Portland Road – it’s a neighbourhood restaurant tucked away off Holland Park Avenue. The food is exceptionally good – I can’t fault it and I can’t better it! 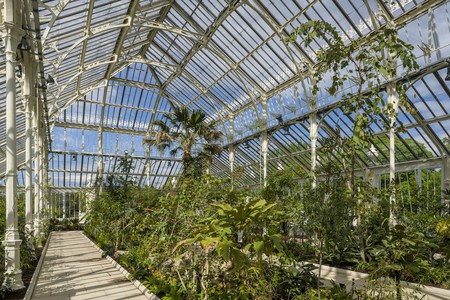 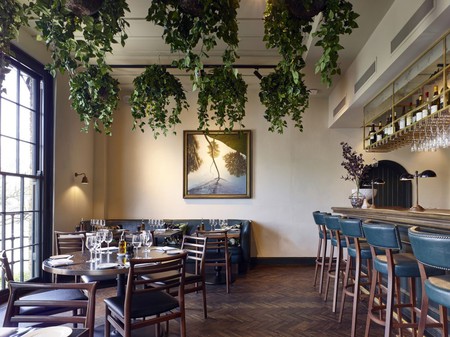 CT: How did you approach designing the interiors of the renovated Television Centre complex in White City, a Grade II listed building?
SH: The Television Centre, which was the headquarters of the BBC, is such an iconic Mid-century Modern site, so we had a wealth of reference. Photographer Lee Mawdsley was commissioned to document the BBC before contractors began on site, and we also used historical records in combination with a solid understanding of the new [Allford Hall Monaghan Morris]-designed architecture. I didn’t want to create a pastiche of the BBC but a modern way of referencing the former BBC. 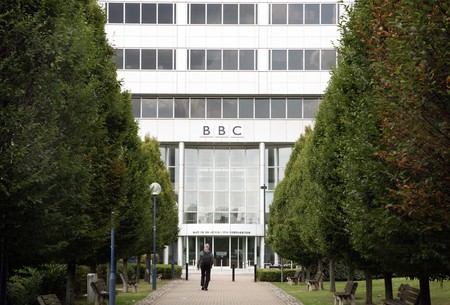 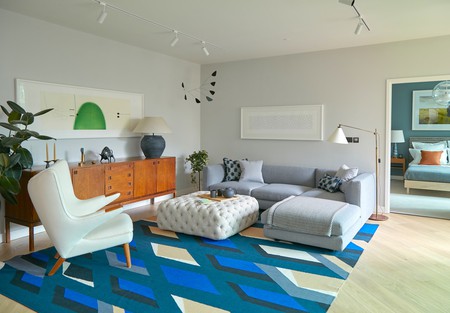 CT: Do you think London has a unique design scene?
SH: Yes. London is extremely eclectic and you can find everything here – London Design Festival in September is a brilliant showcase for that with shows all over town. The city has a great mix of young entrepreneur designers and big players.

CT: Are there places in London you go now that you didn’t visit in the past?
SH: I grew up in East Sheen, in Southwest London, and then lived in Battersea. Now I live west, I very rarely go south of the river unless it’s to see my family, who now live in Barnes. I loved living in Battersea as it was a good base to explore town. West London is brilliant as it has a very villagey feel; I can shop locally, and most of my family life is close by, yet it’s not far from the buzz of Central London.