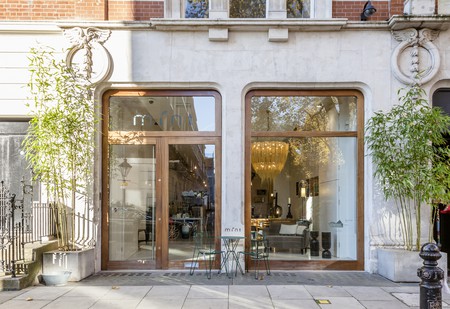 This lavish area of London is packed full of beautiful places for art and design lovers to visit, from the brand new Design Museum to a cartoonist’s home chock-full of Victorian paraphernalia. Follow our guide for a fascinating day out in this stylish part of town. 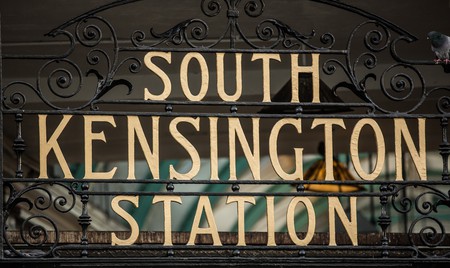 Get off at South Kensington tube station and you’ll have landed right in the heart of the Brompton Design District. Here, there are plenty of design shops, chic restaurants and cultural institutions. These are just some of our top picks:

This is a one-stop shop for the best in Scandinavian design. Design lovers will be in their element here, surrounded by names including Artek, Iitala, Marimekko, Arne Jacobsen, Le Klint, Design House Stockholm and more. Skandium is a great place for smaller gifts and affordable investment pieces. 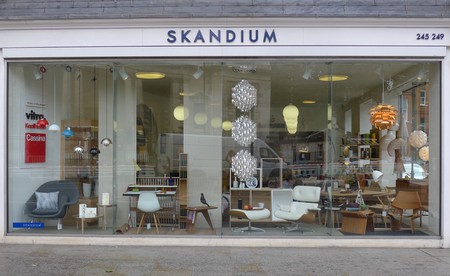 Mint is the place to come for quirky and rare one-off pieces of design that are that bit special. Tucked away on a quiet, unassuming street, the store offers cutting-edge creations, showcasing emerging talents and regularly commissioning artists to create exclusive limited-edition pieces.

This is the first of the iconic Conran Shops, founded by Sir Terence Conran in 1974. From tea-light holders to sofas, the store offers a covetable array of both iconic concepts and pieces by up-and-coming designers from around the world. Make sure you check out ‘The Blue Room’, which regularly hosts exclusive events.

Once you’ve scoured the shops for design goodies, head to this striking historical restaurant, right next door to The Conran Shop, for a well-earned break. It was originally the headquarters of French tyre company Michelin in 1911, and was lovingly renovated in 1986, when it was bought by Sir Terence Conran and the late Lord Paul Hamlyn, who had long admired it. The building is a tribute to the famous Michelin Man, with compelling references integrated into the fabric of the floors, walls and windows of the restaurant, oyster bar and cafe. 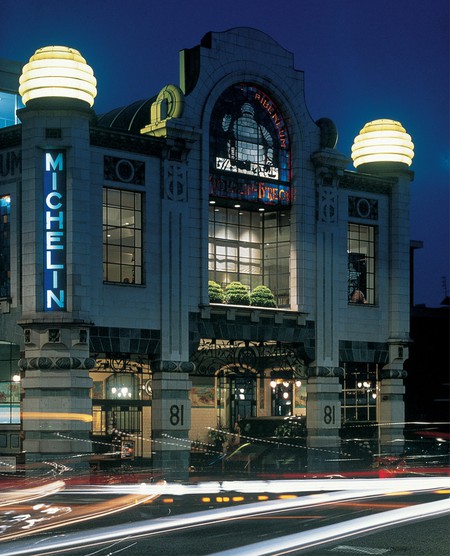 Bibendum in the Michelin Building | Courtesy of Conran + Partners

If you can only head to one design institution in London, the Victoria and Albert Museum (V&A) pretty much has it all. Covering design from a variety of cultures, periods of history and subjects, you’ll find a myriad of treasures across all of its seven floors. You could spend pretty much an entire day here exploring its vast 12.5 acres, but particularly interesting is the often-quiet ceramics gallery on the sixth floor, which has row after row of fascinating pottery, from ancient pieces to present day. There are ever-changing temporary exhibitions as well as its huge permanent collection, so check what’s on before you visit. The best thing about it? It’s free. 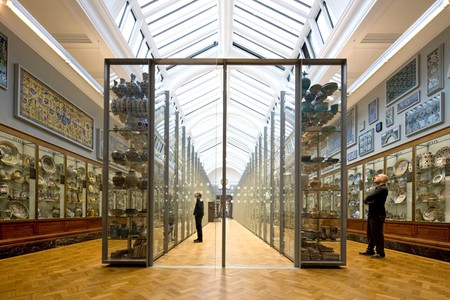 If you want an idea of how the middle-class Victorians lived, it’s worth visiting the home of Punch cartoonist Edward Linley Sambourne. It’s packed full of treasures from this era, as Sambourne was an avid collector, and is a rare example of what is known as an ‘Aesthetic interior’. The Aesthetic movement of the late 19th century advocated the use of foreign or ‘exotic’ influences, which is demonstrated by the various Japanese, Middle Eastern and Chinese relics throughout Sambourne’s home. Bear in mind that it’s best to visit on Wednesdays, Saturdays and Sundays when a range of tours and open access is available.

The brand new Design Museum has just opened in the 1960s Commonwealth Institute building. The Grade II*-listed relic has been transformed by architect John Pawson into an important new home for the future of both British and global design. Watch the video below to find out more about this exciting destination.

Hidden behind an unassuming exterior near Holland Park is one of the most spectacular interiors to be seen in a London home. Owned by artist Frederic Leighton, his ‘private palace of art’ has a surprisingly decadent Arab Hall at its heart; the impressive double-height space is decorated with more than 1,000 Middle Eastern tiles, while a central water fountain tops off this incredible space. As well as more than 80 of Leighton’s own paintings on display in the house, including the famous Flaming June (on show until April 2017), there are works from his contemporaries, including John Everett Millais, Edward Burne-Jones, George Frederic Watts and John Singer Sargent. This small gem in the heart of London is simply not to be missed. 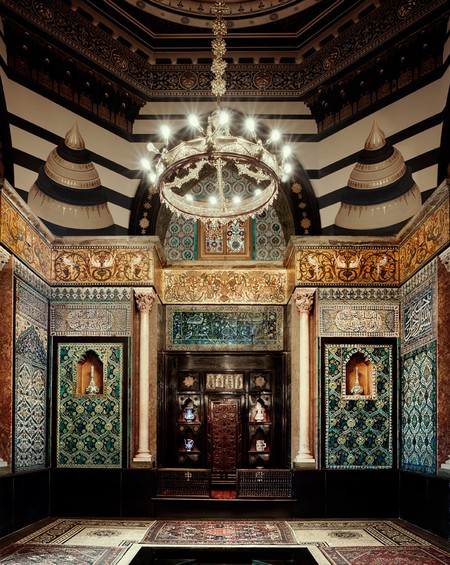 Take a look at the map below to plan your route for visiting these design-led sites: