Cool Shops To Visit in Holborn and Clerkenwell 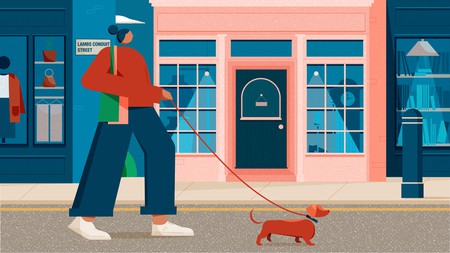 From antique bookshops to achingly hip design studios, the shops in Clerkenwell and Holborn are nothing if not varied. London excels at independent stores and you’re bound to find something unique among this list.

Shop, Shrine, Bookstore
Facebook
Email
Twitter
Pinterest
Copy link
Share
Magma has stores all over London and each of them is a shrine to all things pop culture. From books to screen prints, gifts and toys, if it’s been a cult hit, it’ll be in Magma. Aside from the kitsch or fanboy elements to the stores, they have some of the best magazine ranges in town. 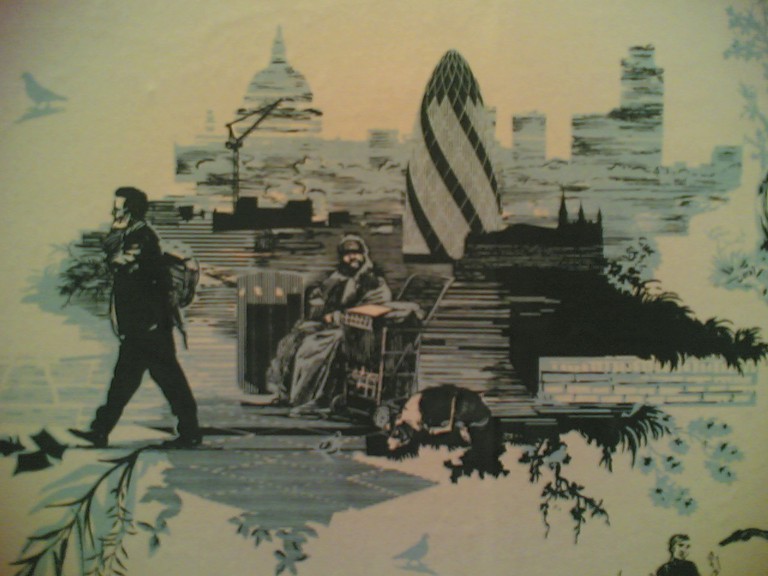 London patterns at Timorous Beasties | © régine debatty/Flickr
A Glaswegian design showroom is perhaps not what you’d expect in Clerkenwell, but that’s its charm. Timorous Beasties produce quirky London screen prints on 19th century-style toiles – and it’s been commissioned by the V&A. Praise indeed.

Shop, Store, School
Facebook
Email
Twitter
Pinterest
Copy link
Share
The Old Curiosity Shop has a claim to be the oldest shop premises in London. There’s been a store here for nearly 500 years. Now a shoe shop, it sells whimsical kinds of sandals and the kind of shoes you’d see in sci-fi films – all glossy leather with buckles and belts.

Lie Down I Think I Love You

This doll house-looking store sells Lie Down I Think I Love You’s own London-made clutch bags, scarves and accessories – you can even customise your own bag. If you’re sick of seeing the same old brands, then this is the shop for you.

Lie Down I Think I Love You, 211 Kingsland Rd, London, UK

Jarndyce in Holborn is the kind ofbookshop you read about in books – quiet, dusty, fascinating. It specialises in antique books and especially those of the 18th and 19th centuries – Dickens we feel would most certainly approve.

On Holborn’s uber-trendy Lamb’s Conduit Street, a hive of independent stores, sits British tailoring, well-made but not flashy. They cater to men and women and a piece from here will last you years.

Store
Facebook
Email
Twitter
Pinterest
Copy link
Share
Another one on Lamb’s Conduit Street is Oliver Spencer.This well-to-domenswear store attracts interest from all over the world, for its tailored coats, well-made bomber jackets and plaid shirts. Here those items don’t seem trendy or mainstream, they seem like comfy classics that will see you through several seasons. 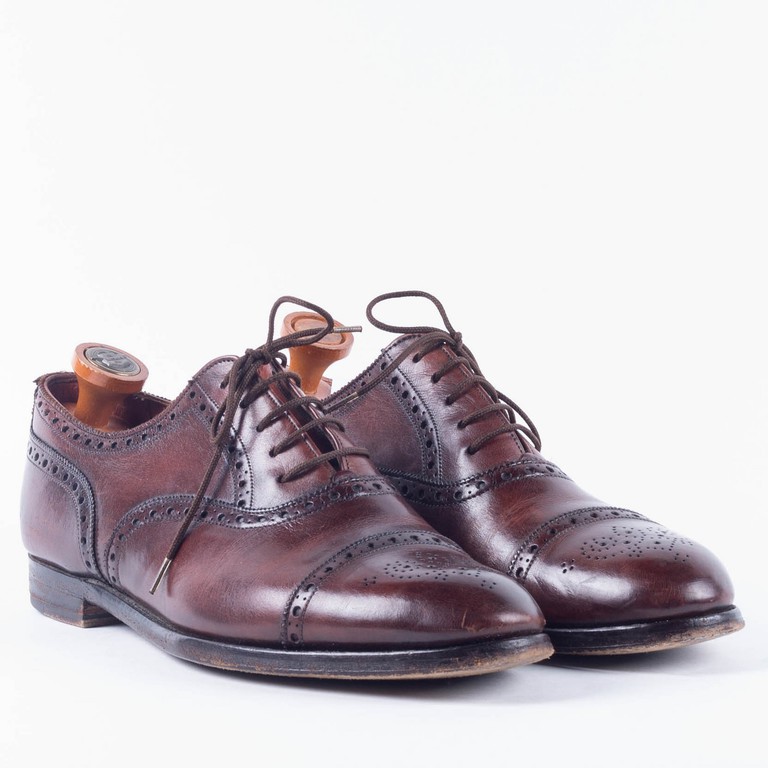 A pair of Grensons | © Robert Sheie/Flickr
What started out as a traditional British leather shoe makers in Holborn has now expanded to sell excellently crafted versions of more casual classics. a href=”http://www.grenson.com/us/womens-shoes-collection/all-womens-shoes.html” target=”_blank” rel=”noopener noreferrer”>Grenson now sells everything from sleek leather trainers to suede monkstraps, moccasins and ankle boots – and for women too.

Store
Facebook
Email
Twitter
Pinterest
Copy link
Share
Modern, inspirational and functional design has a home in both Clerkenwell and Islington through TwentyTwentyOne. As well as stocking international designers for lighting, furniture and homeware, the team also design their own mid-century-inspired pieces. This is where you stock up on all your interiors worthy of a lifestyle magazine spread.
Give us feedback