The boy who wouldn’t grow up is back in the latest adaption of J.M. Barry’s classic play. Pan, directed by Joe Wright (of Atonement and Pride and Prejudice), features a star-studded cast including Amanda Seyfried, Hugh Jackman, and Cara Delevingne. To get you in the mood, we have looked at the top five places in London to transport you to Neverland (without ever having to leave Zone 1). 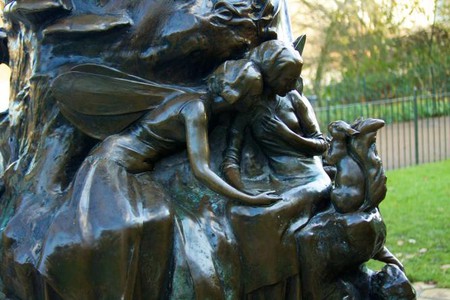 Let’s start at the very beginning… The Darling’s house, where Peter first meets Wendy and her brothers. The house at 31 Kensington Park Gardens is not only the Darling’s house in the story, but in real life. The Llewelyn Davies family (supposedly the inspiration behind the play) lived there from 1897 until 1904, which is how they first met J.M. Barrie walking his dog in Kensington Gardens. 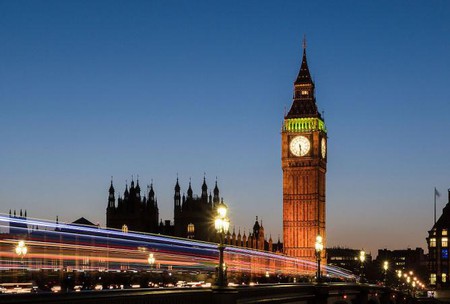 ‘The second star to the right and straight on til morning!’ Who could forget that classic scene in the Disney film where Peter and the other children stop to find their bearings on the iconic clock face! Big Ben’s real name is the Elizabeth Tower and is located in the Houses of Parliament in Westminster. Sadly, Big Ben is not open to the public, but you can take a tour of the Houses of Parliament instead. 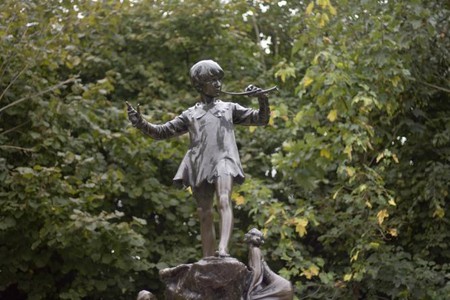 Head to Kensington Gardens and find the 100 year-old statue of the boy himself. You can even use your smartphone to magically bring Peter to life. Swipe your phone on the nearby plaque to get a personal call-back from the statue! 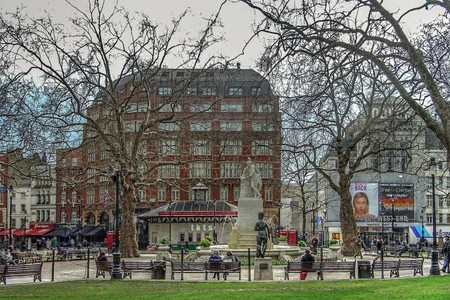 Head to Leicester Square Garden on Saturday 19th September for a day of immersive and magical fun. Featuring Blackbeard’s Pirate Training Tent, Pan’s Warrior Tent, Tiger Lily’s Kingdom, and the Jolly Roger Stage — this is set to be fun for the entire family.

Go to the premier! Continuing on from Saturday’s celebrations, Pan premiers at Leicester Square on Sunday 20th September. If you weren’t lucky enough to get a ticket, the film comes out on 15th October — our inner children are excited already!