5 AW18 Runway Trends That Will Work At Coachella 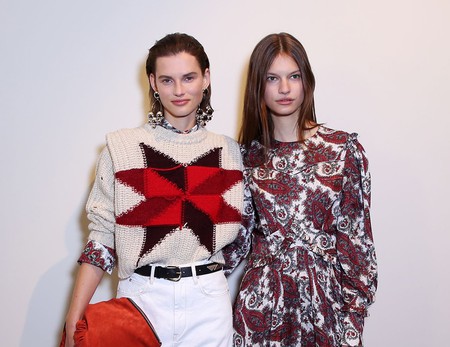 Festival fashion starts with Coachella. This season, eschew the flower crown and look to the AW18 runway collections to inspire a trend-focused wardrobe that works just as well in the city post-rave as it does the desert.

Considering Coachella isn’t primarily a fashion event, it holds impressive significance with regards to trend setting for ‘festival season’. We’ve all seen enough flower crowns to last a lifetime so this year, why not get ahead of the curve and reference the AW18 runway collections for inspiration instead? Effortless, adaptable and relevant not just in the desert but on home turf as well, these are the five key trends to covet come April 13, 2018.

The AW18 runway shows made it clear that cowboy boots are set to be the coolest partner around and whist they’re becoming more city-relevant than ever before, it’s the desert that they traditionally call home. Take inspiration from the autumn/winter Milan shows (specifically Fendi and Dolce & Gabbana) but make the look work for now by switching the styling from voluminous midi skirts to whimsical mini dresses and bare legs. 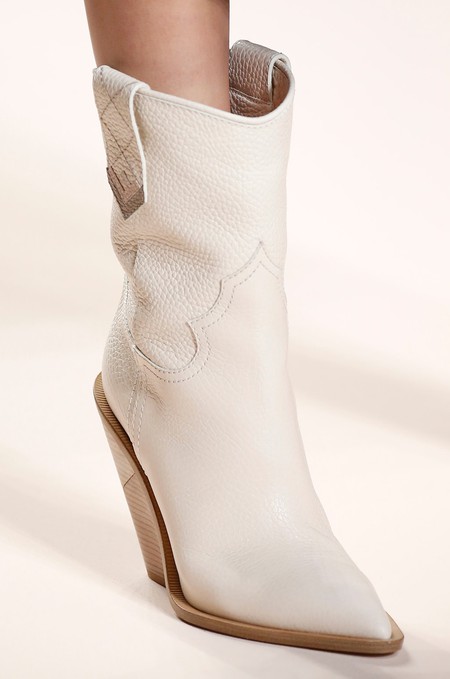 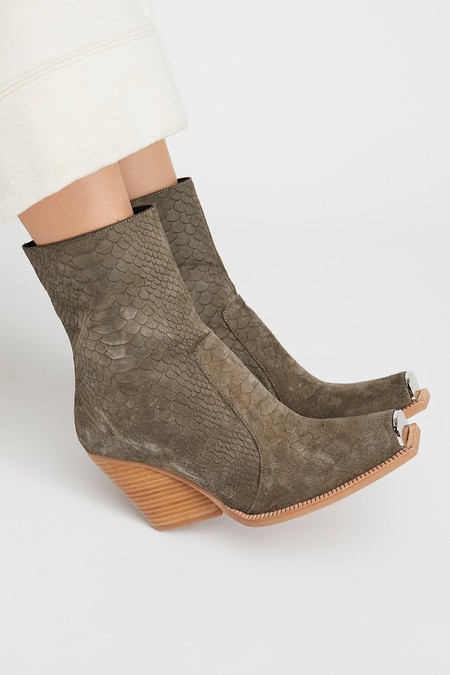 Eschew your go-to jumpsuit because it’s utility all-in-ones that command attention now and they might just make for the perfect festival uniform. Ganni’s AW18 style gives pink a modern makeover but keep tones earthy for spring/summer to master effortless chic. Add colour by way of a festival-friendly belt bag and vivid nail art as seen at MATCHESFASHION.COM. 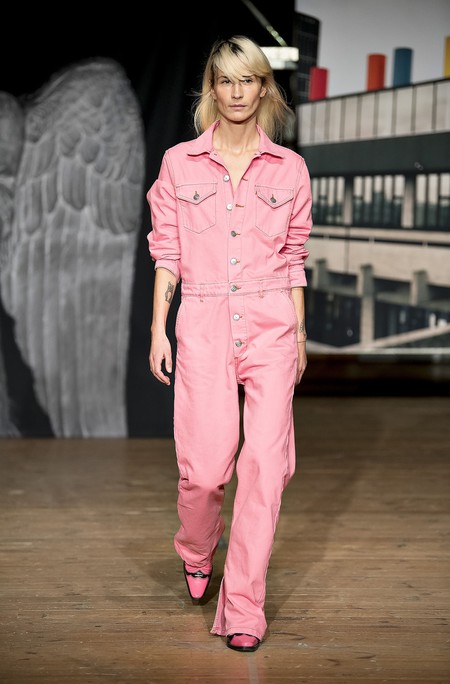 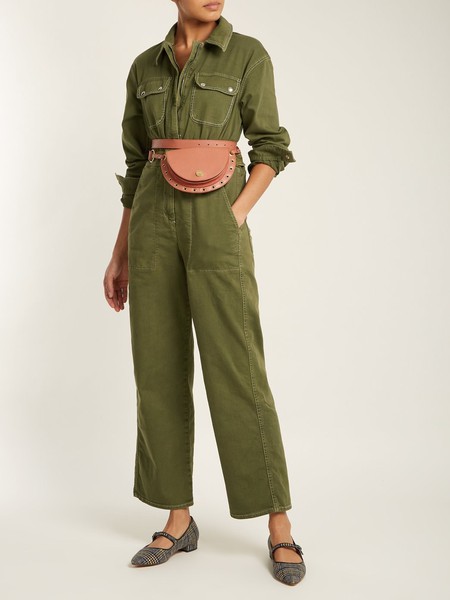 Cue the cowboy boots again, because boho fever stays in favour not only for spring but for AW18 as well if Isabel Marant’s collection is anything to go by. Floaty dresses will capture Coachella’s easy-come-easy-go attitude but since folk dressing is one of the most eclectic fashion trends on the spectrum, there’s ample opportunity for creative styling here. 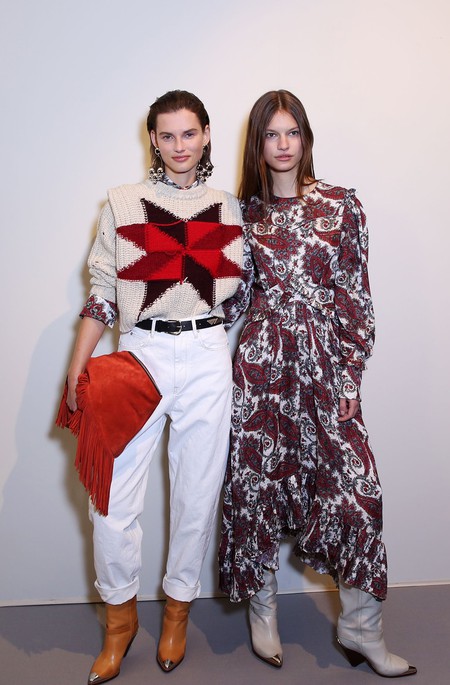 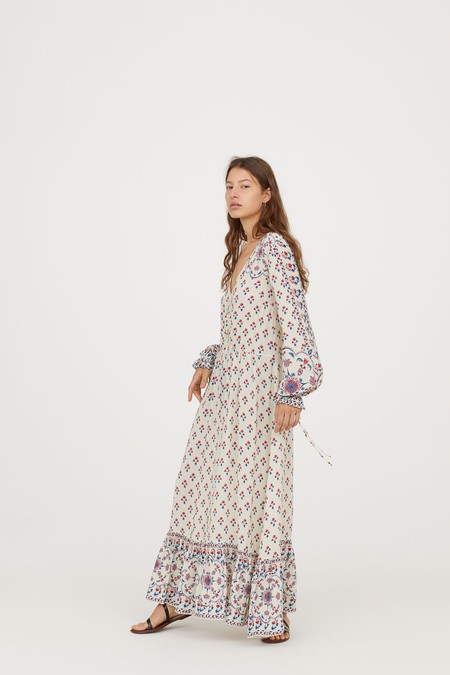 You may also like: 2018’s Most Covetable Micro Trends And How To Wear Them

Heavy metal may not be on the music agenda for the weekend but it should be hanging around your neck. Layer up to take your cue from the Chloe’s catwalk or commit to one statement style like the models at Dolce & Gabbana and bring a touch of next season style to spring/summer attire. 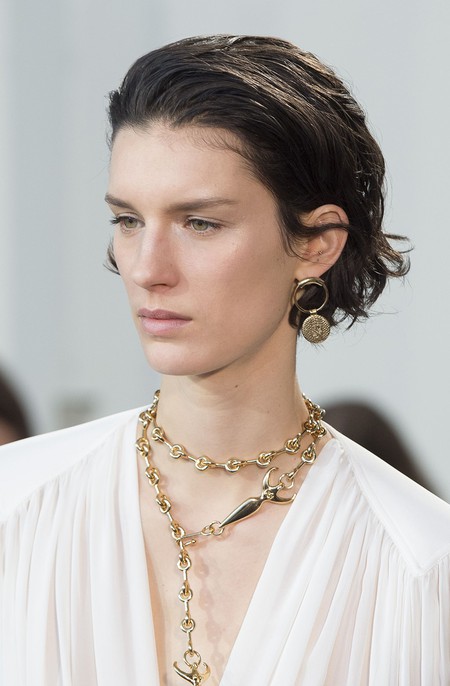 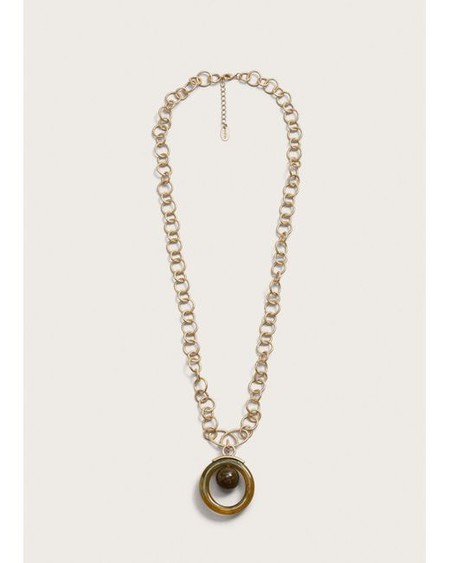 Beauty trends carry as much significance as their fashion counterparts come Coachella and the latest style to covet is ‘space buns’ worn as demonstrated by model Winnie Harlow outside the Paris shows in February. Impactful in itself, this futuristic look becomes all the more festival appropriate when dusted with glitter or accessorised with miniature plaits. 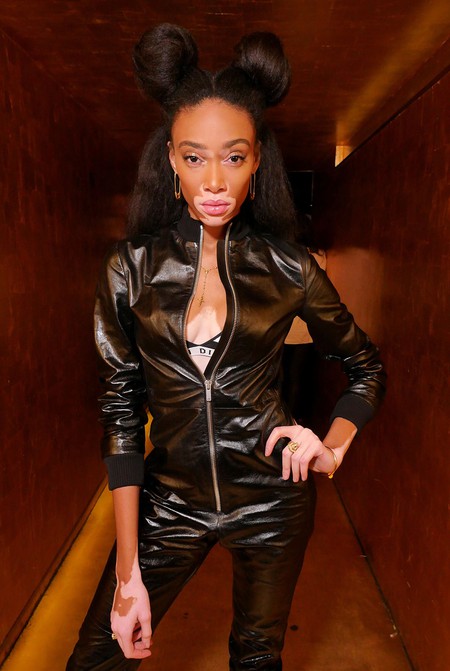 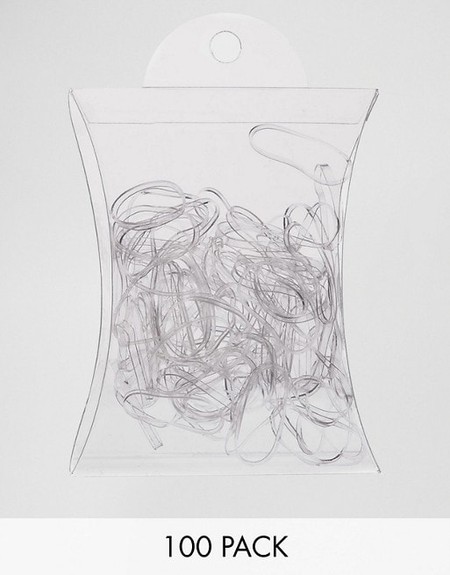 You may also like: Why You Should Visit Glastonbury Over Coachella