26 Things You Should Know About Queen Elizabeth II 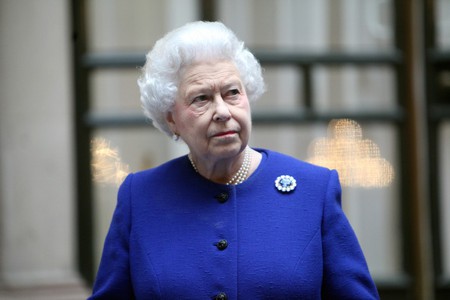 To celebrate the Queen reigning over the United Kingdom and the Commonwealth Realms for over 63 years, we’ve rounded up 26 things you should probably know about the Queen.

1. Every morning, the Queen’s breakfast consists of choices such as cornflakes and porridge oats in Tupperware containers, yoghurt, and two kinds of marmalade — light and dark.

2. On a state visit to Brazil in 1968, the Queen was given not one, but two sloths. The animals gifted to her are generally placed in zoos.

3. The Queen costs the public nearly £36.2m each year, including £359,000 paid directly by the Government to Prince Philip. 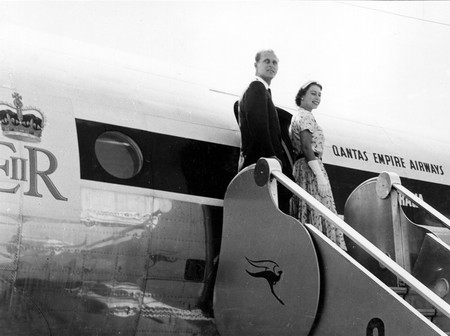 4. A Royal Footman who once poured whisky into her beloved corgis’ water bowls as a party trick was given a salary cut and a demotion. Don’t mess with her dogs.

6. All 5,300 breeding pairs of mute swan in Britain are officially owned by the Queen.

7. What makes the Queen laught? Ali G impressions, according to her grandson Prince William. 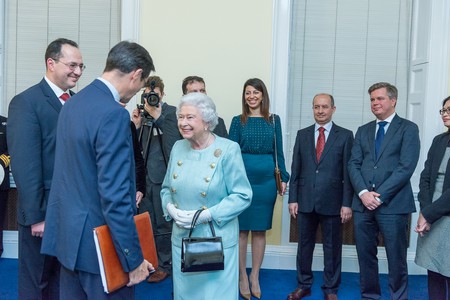 8. The Queen and the Duke have been married for 68 years.

9. Queen Elizabeth is called ‘Lilibet’ by her closest family members. It’s a nickname she was given as she couldn’t pronounce her own name when she was growing up. Her father, King George VI, used to say, ‘Lilibet is my pride. Margaret is my joy.’

10. The Queen is always seen carrying her chic handbags.

11. What’s inside those tiny handbags? She keeps her trusty pink lipstick, compact mirror and she carries a folded £5 or £10 note — to donate to the church on Sundays. 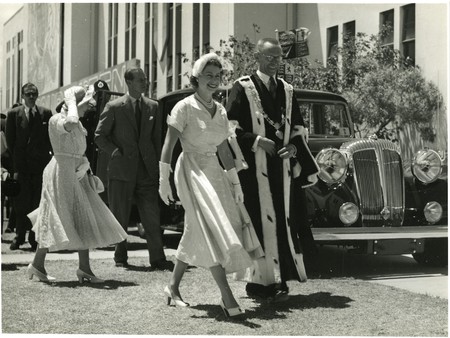 12. With her own YouTube channel, Facebook page, and Twitter handle, the Queen is the most modern monarch. According to Sally Bedell Smith, she also started using a mobile phone to text message her grandchildren.

13. Upon a trip to the US, the Queen was once gifted a pair of cowboy boots.

14. Madame Tussauds have showcased 23 different waxworks of the Queen to date.

15. It’s thought that Elizabeth II is the only monarch in British history who has been properly trained to change a flat tyre or a spark plug having served in the wartime ATS, as 2nd Lieutenant Elizabeth Windsor. 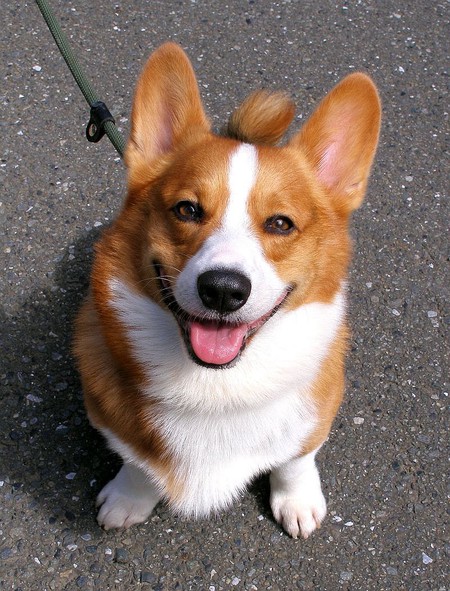 16. The Imperial State Crown that Queen Elizabeth II wears at the State Opening of Parliament is set with 2,868 diamonds.

17. The Queen doesn’t have a driving licence and is not obliged to have registration plates on her vehicles. She does, however, know how to drive.

18. Dogs are a Queen’s best friend. She has owned more than 30 corgis and even introduced a new breed — the dorgi (a corgi/dachshund cross). Elizabeth II now has only two corgis, Holly and Willow, and two dorgis, Candy and Vulcan. 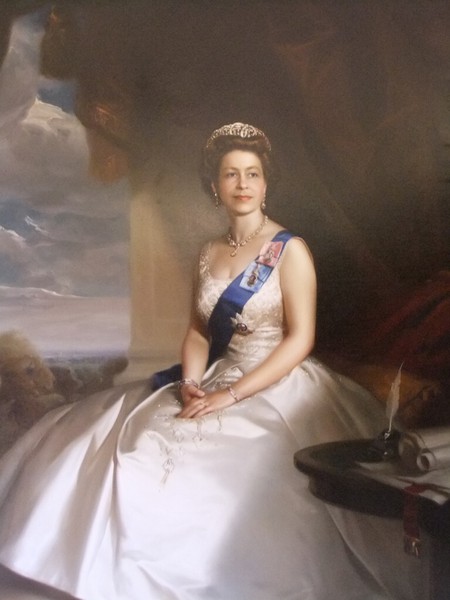 20. In keeping with strict post-war Britain, Elizabeth II collected clothing coupons for her wedding dress. Celebrities and royalty, we’re just like them.

21. The Queen has sat for over 130 official portraits. Her first was in 1933 when she was just seven years old. Although nowadays she does partake in the occasional photobomb.

22. 1953 was the first time Elizabeth II attended a football match. 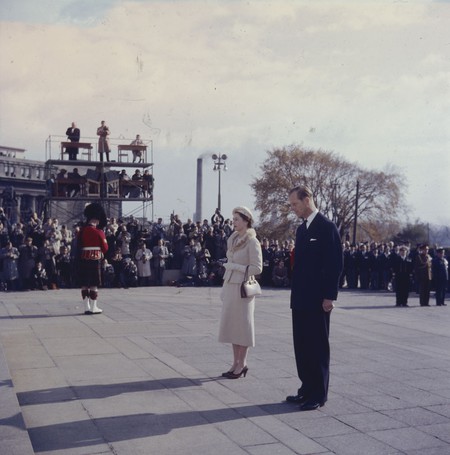 23. According to Margaret Rhodes, the Queen’s cousin, Her Majesty’s alcohol intake never varies. She takes a gin and Dubonnet before lunch, with a slice of lemon and a lot of ice. She will take wine with lunch and a dry Martini and a glass of champagne in the evening.

25. The Royal Family and the Queen have visited the sets of many British soaps over the years including Coronation Street, EastEnders and Emmerdale.

26. The Queen’s official Facebook page ‘The British Monarchy’ has racked up over 1.1 million likes. 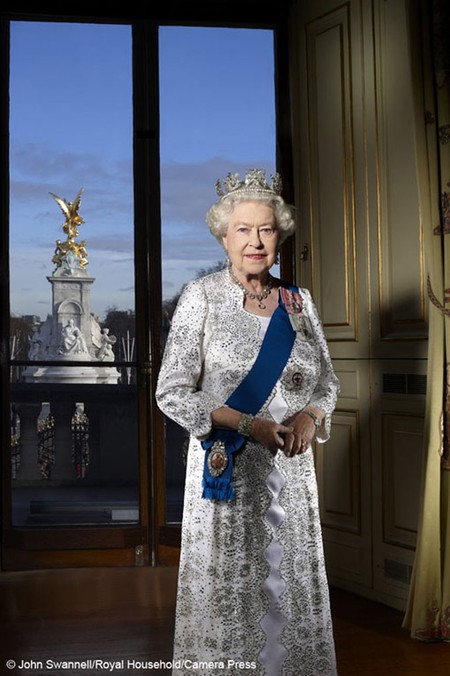