19 Summer Food Festivals From Around the World You Can't Miss 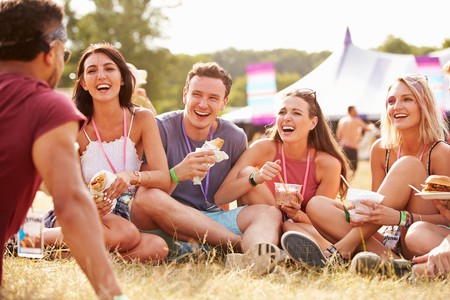 Sunshine, friends and good food, everyone loves a food festival. There’s a huge range to choose from around the world, and it’s easier than ever to make a food festival part of your travel plans. Here then, is our round up of the best food festivals you cannot miss this summer and autumn. 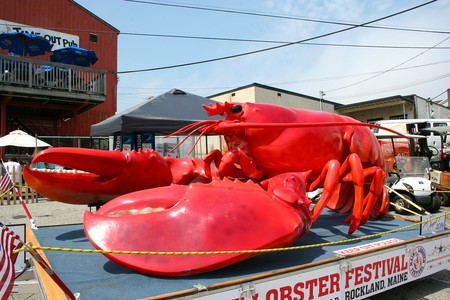 Rocky the giant lobster | Courtesy of the Maine Lobster Festival

Experience chocolate from the world’s most gastronomic of countries – France. Over 500 stalls, chefs and producers gather to celebrate chocolate from bean to bar. Expect recipes, seminars, talks, demonstrations, and lots of quality chocolate.

The origins of this festival are thought to be at the turn of the last century, when cherry growers would hold simple ‘blessing of the blossoms’ events. Fast forward a hundred years and it’s become a huge day out for all the family, complete with live bands, an air show, car cruise, beach volleyball tournament, farmers’ market and lots of cherry-related food and drink. Finally don’t miss the traditional cherry-stone spitting contest! The current record is 95 feet and 6.5 inches (29.12m).

Oktoberfests are held in cities all around the world these days, from Nashville to London, but if you’re a fan of beer (and sausage), you really can’t beat the original, held confusingly in September, in the city of Munich, Germany. Now in its 183rd year, the festival goes from strength to strength, and if you’re planning on going, here’s 10 phrases you need to know. 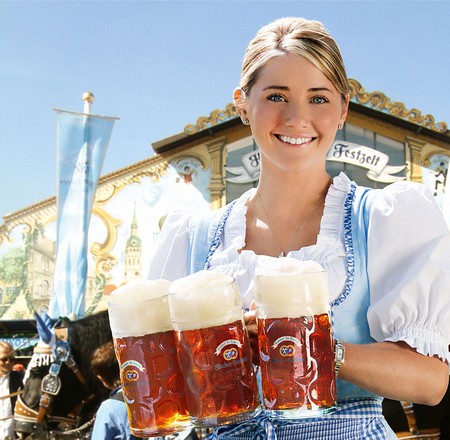 Considering it was invented in Naples, it seems only right that if you want to try the best pizza in the world, you have to come to Napoli Pizza Village. Some of the best pizzerias in the region take over the waterfront for the eight-day festival dedicated to the humble slice. There, they’ll make around 100,000 pizzas for hungry fans to enjoy. Don’t miss the World Pizza Maker Championship too.

This one-day zibelemärit (onion market) celebrates all things oniony; from soups to savoury tarts, washed down with mulled wine. Festivities begin early in the morning, around 4 or 5am, and go on all day. Farmers and growers from the wider region bring in over 50 tonnes of onions and garlic to sell. Later on in the day, a confetti fight marks the end of the festival.
www.bern.com/en/detail/onion-market-zibelemaerit, November 27, 2017 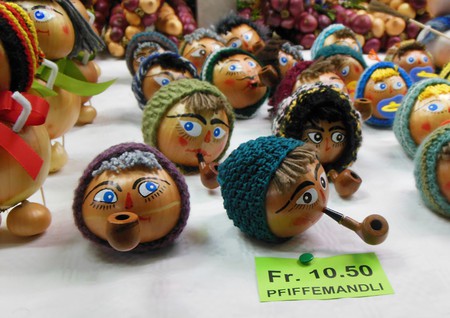 Shuck and slurp the beautiful bivalve at this popular festival. Oysters harvested from the cool, clear waters of the Irish Sea washed down with a drop of the black stuff. A highlight of the festival is the World Oyster Opening Championship, as well as the masquerade Mardi Gras ball. 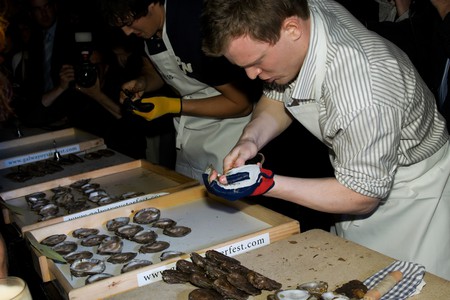 For lovers of fried chicken, you can’t get better than the World Chicken Festival, held in Kentucky, USA. Here, the legendary culinary creation of of Col. Harland Sanders is celebrated. Over the four days, 7,000 pieces of fried chicken cooked in a giant 10.5-foot-wide skillet (3.2m), it’s finger lickin’ good.

Fried chicken, fried Oreos and the ring of fire? There could never be a more perfect festival for us🍗🎡🐔

Bristol’s annual festival of meat, music and mayhem has rapidly become something of a summer ‘must do’. As well as listening to the bands with a brew in hand, there’s also plenty of ‘low and slow’ cooked meat slathered in tangy barbecue sauce. One unmissable thing is the chilli-eating contest – ouch.

The world’s most famous food fight takes place each August, where 20,000 people pelt each other with hundreds of over-ripe tomatoes. Due to crowd safety concerns, places are now ticketed, so book early. And if that wasn’t enough, there’s also the Palo Jabon. This is a ham, placed at the top of a greased pole and whoever makes it to the top gets to keep it. 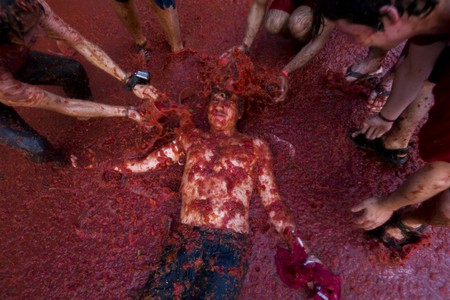 Pass a lazy weekend in the orchard and gardens of this splendid English-Heritage-managed stately home. There’s plenty to see and do, from apple bobbing competitions and cider pressing, to falconry.

It maybe summer in the northern hemisphere, but down under its autumn, which is the best time for truffle hunters. Truffle Kerfuffle sees some of the countries best chefs, as well as guest chefs from the UK, host talks, recipe demonstrations, and feasts. There’s also the option to take part in a forest forage and find your own truffles.

Despite being native to South East Asia, key limes are synonymous with Florida and its most famous creation, the key lime pie. So it’s only right that the sunshine state holds an annual festival celebrating the dish. Events include a ‘no hands’ pie eating contest, as well as a ‘sip and stroll’, which lets you sample and judge cocktails from a range of bartenders. 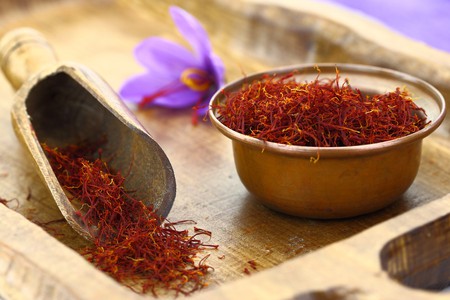 Celebrate the pungent bulb at this popular festival on the island. Expect gardening tips, cookery demonstrations from former Great British Bake Off contestants, a well-stocked beer tent, and lots and lots of garlic products – there’s even garlic fudge.

Make sure you grab a selfy with our lovely Garlic Queen! #GarlicFestival

Heat lovers in Holland should head to the Dutch Chili Festival for all the heat they can eat. If you really like it hot, sign up for the hottest-burger-eating competition, made with chilli-extract sauce, fresh Carolina Reaper chillies, jalapeños, pickles, and lettuce.

This five-day community festival in Kodiak, Alaska, celebrates the king crab harvest and has been running for over 50 years. As well as food and drink, there’s plenty of things to see and do, including a parade, sporting tournaments, arts and craft market, live music, as well as an air and sea display from the US Coast Guard. 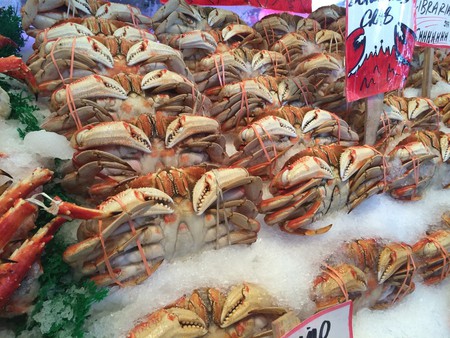 This isn’t your average veggie festival, but rather an almost semi-religious rite of devotion. As well as abstaining from meat, some attendees perform acts such as firewalking and razor-blade ladder-climbing. Not for the faint-hearted! 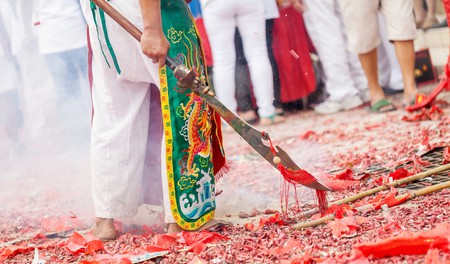 The Mid-Autumn or Mooncake Festival is celebrated across China and is second only in importance to Chinese New Year. Traditionally held to celebrate a good harvest, it’s now a public holiday complete with firework displays and family gatherings. Mooncakes – small round cakes, often printed with a design on – are shared and eaten, along with other treats and sweets.
October 4, 2017