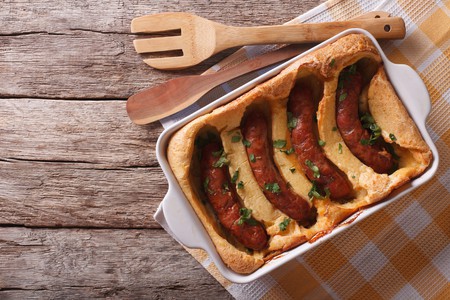 Toad in the hole | © AS Food studio / Shutterstock

British restaurants are some of the best in the world, but let’s not forget the classics we grew up with. Here, then, are 16 dishes that only really make sense to Brits.

THE hangover cure that the entire family of nations relies on – that and orange Lucozade. 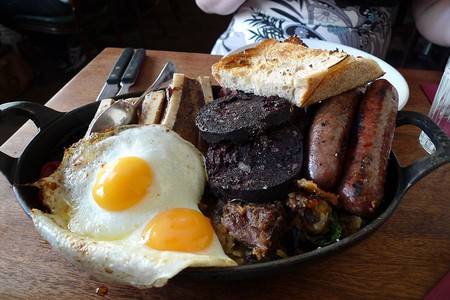 A huge fluffy pillow made from batter, perfect for soaking up the gravy from your Sunday roast. 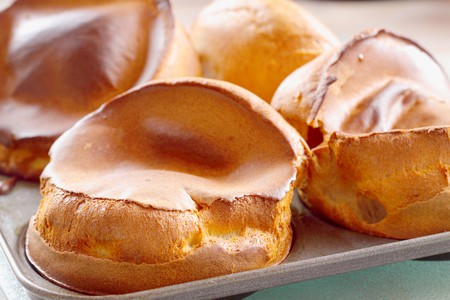 Toad in the hole

Yorkshire pudding’s other job, thick meaty sausages baked into the batter as it cooks.

Toad in the hole | © AS Food studio / Shutterstock

A fine Scottish delicacy that, had it been invented by the Swiss, would no doubt be a Bake Off technical round by now. 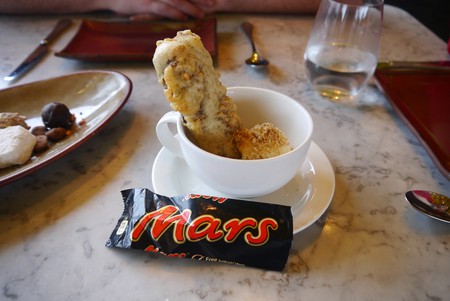 Sounds Italian, but is actually from Middlesborough. Chicken breast beaten flat, coated in breadcrumbs, fried, and then covered in white sauce and cheese. 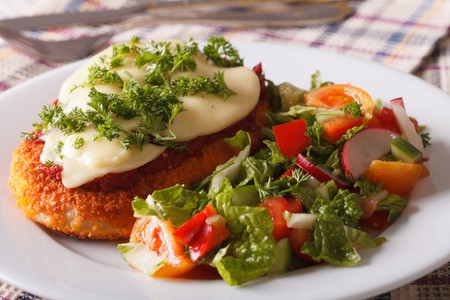 The food that put Bolton on the map… the carb-loading obesity map. 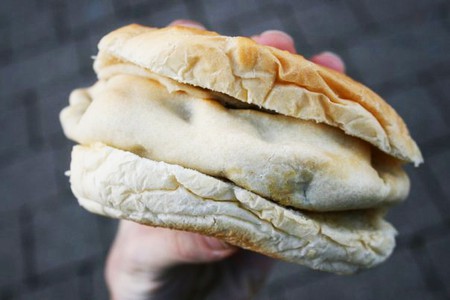 Rather unfortunate name for these lovely balls from the Midlands, similar to the French rissoles. 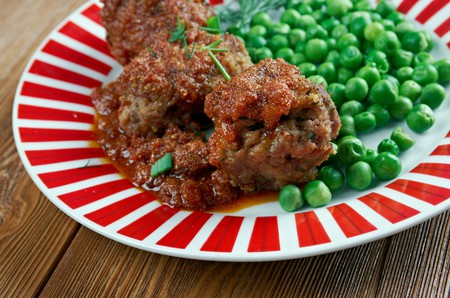 Traditionally made from pig's heart, liver and fatty belly meat or bacon minced together | © Fanfo / Shutterstock 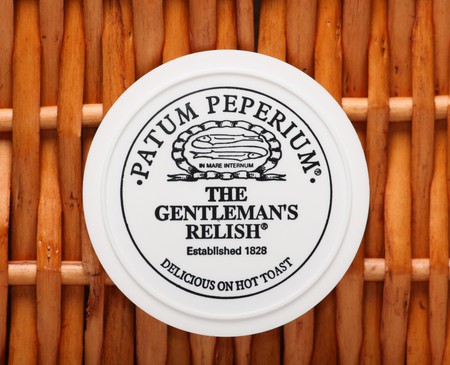 Essential condiment for a bacon butty, sadly now no longer made in the UK. 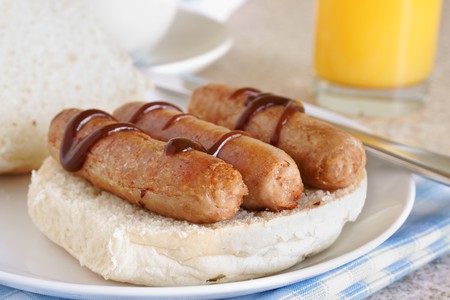 An English breakfast of egg, sausage and bread, compressed into a handy sphere, perfect for picnics. 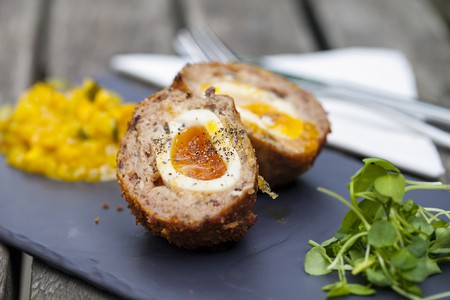 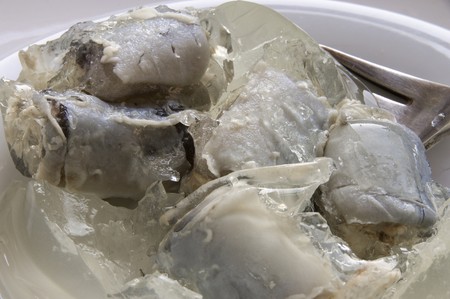 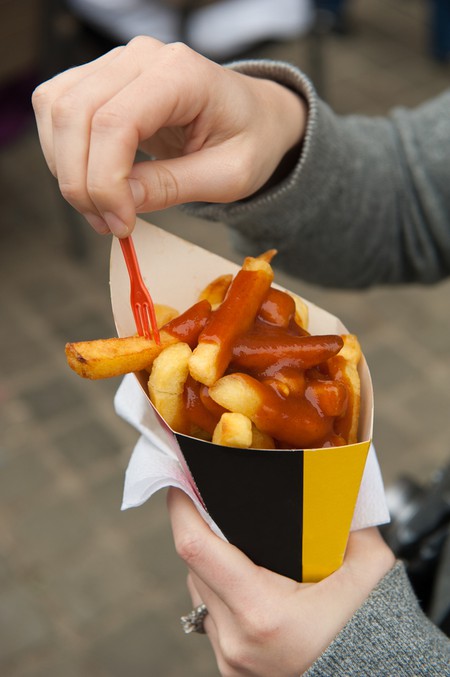 Peas, cooked down to a mush, yet still vivid green thanks to hefty amounts of totally safe food colouring, also known as Northern guacamole. 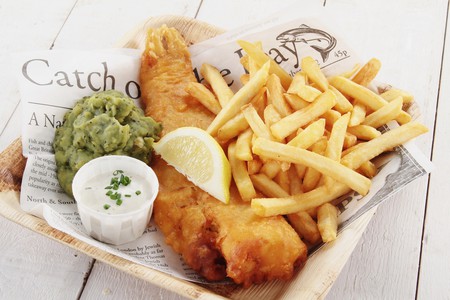 Because your Gran never got to grips with mayonnaise. 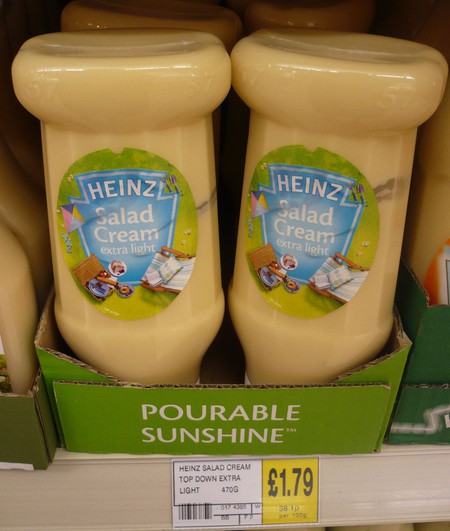 Slathered in butter, the ultimate comfort food for a Saturday afternoon. 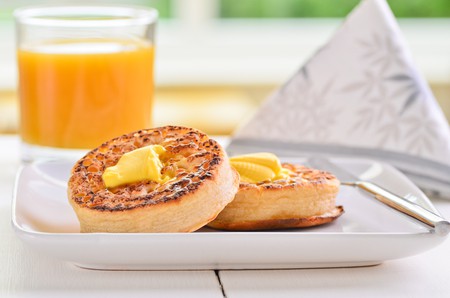 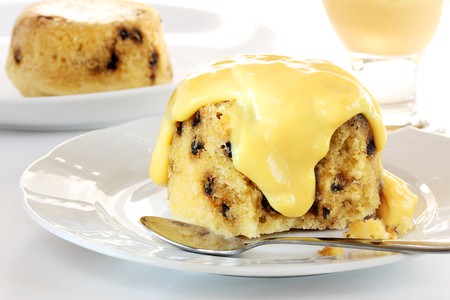 Affectionately known as a squashed fly pie, and, oddly, best served with cheese. 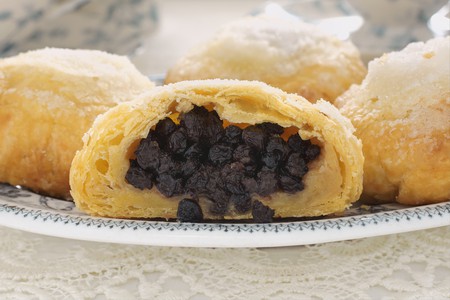 © D Pimborough / Shutterstock
Give us feedback