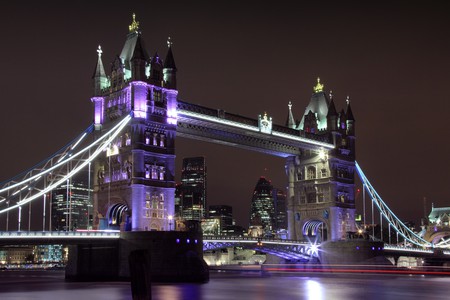 Whether it’s doing dry January after a heavy Christmas, going sober for October, for religious reasons or simply a lifestyle choice, there may come a time in life when a sober night out is called for. Here are 15 ways to spend a sober night in London.

Check out some culture at Southbank

Jump off the tube at Waterloo and check out London’s Southbank, one of the capital’s foremost cultural and artistic hubs. Grab a meal from one of the many restaurants before setting out to explore. The Southbank Centre and Royal Festival Hall consistently host great exhibitions and events, the Globe Theatre will satisfy any theatrical cravings, and there is even a skate park, because…why not. 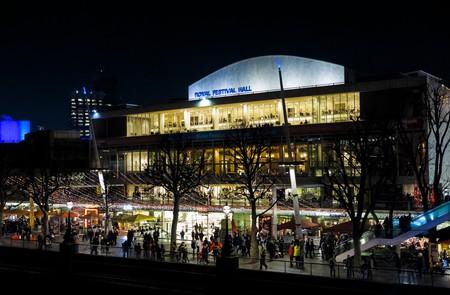 Catch a riverboat service along the River Thames and observe the magnificence of London from the water. Services can be taken from as far west as Putney to as far east as Woolwich (Royal Arsenal), depending on the service.

Get physical at Bounce

Anyone who ever laments the lack of opportunities to play ping-pong in London needs to grab a bat and get on down to Bounce in Shoreditch or Holborn – just kidding, they have bats and balls. All you need is your A-game.

Take in the city via a Thames-side stroll

One of the most romantic things a Londoner can do in the city is stroll hand-in-hand along the Thames with their partner. While the whole river is captivatingly beautiful, the most picturesque stretch can be found between the Palace of Westminster and Tower Bridge. 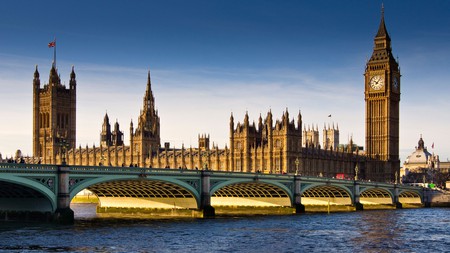 Get putting mad at crazy golf

Grab a putter, take a ball and head out to one of London’s many great late-night crazy golf courses. You have Swingers and Junkyard Golf in East London, Rocks Lane in West London and World of Golf in South London, while Plonk Golf courses are scattered through all three areas.

Sports bars are great because they are entertaining for drinkers and non-drinkers alike. Number One Bar in London Bridge has table tennis, table football and lots of pool tables, as well as a lively dance floor in the club downstairs. Plus, it’s open until 6am on weekends, 3am midweek.

Break a mental sweat at an escape room

Fancy being trapped in a room for fun? No, we’re not talking about a lock-in down the pub. Escape rooms are interactive games where players are locked in a room, usually for an hour, and have to hunt for clues and solve puzzles to escape. Discover the best escape rooms in London.

Get competitive at Bar Kick

Bar Kick is a sports bar in Shoreditch that caters to the table football niche. Tables are scattered all over the bar and games only cost £1 – not bad for a city as expensive as London.

Whether it’s forking out for a night in Leicester Square or heading to one of London’s many great independent cinemas, there is nothing quite like chilling out and getting into a good film. Check out what the British Film Institute is up to, as they’ve always got something going on. 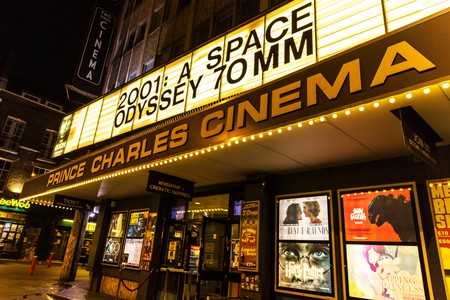 Some genius had the idea of creating a bar rammed with retro arcade games, because everyone knows millennials are really just children trapped in adults’ bodies. Just like sports bars, but with a nerdy edge, Four Quarters in Peckham is somewhere drinkers and non-drinkers can forget their differences and rejoice in a common purpose.

See the sky alight with fireworks

While the 5 November and New Year’s Eve are when the fireworks really go off in London, there are a bunch of other events to catch during the shorter days of the year. Celebrations like Diwali, the Hindu festival of lights held in the autumn, and the Muslim festival of Eid al-Adha are just two glowing examples of occasions that incorporate fireworks illuminating the London events calendar.

See a show in the West End

London’s West End is brimming with brilliant theatres that are saturated with incredible talent. Find out more about what’s on stage right now and book tickets with LondonTheatre.co.uk.

Take in the view from The Shard

What could possibly be better than ascending 244 metres (800ft) up the tallest building in the UK to enjoy a panoramic view of London twinkling under the stars of the night sky? That’s what visitors get at The View from The Shard in London Bridge. 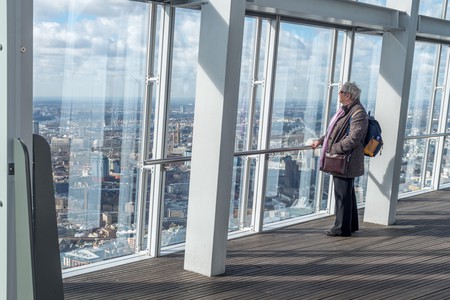 Groove at a gig

Find a good gig so you can let your hair down. Because who really needs drinks when the tunes are great? London has plenty of musical talent to offer: A-list celebrities and up-and-comers, venues big and small and an array of genres so vast that even Wikipedia has probably failed to log them all.

Improve your aim at Flight Club

Chuck a few darts in a private booth with friends at Flight Club, a bar that specialises in the nation’s favourite pub pastime – well, one of them anyway.