100 Years of US Presidential Visits to the United Kingdom 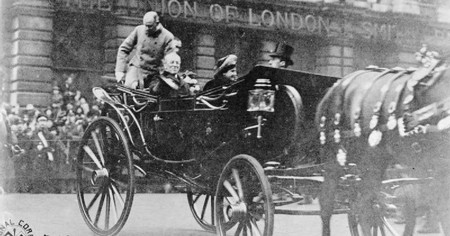 Woodrow Wilson was the first US president to visit London in an official capacity in December 1918. Nearly a century on, and with President Trump’s visit on the horizon, Culture Trip takes a look at other US presidents who made it to the British isles during their time in office. 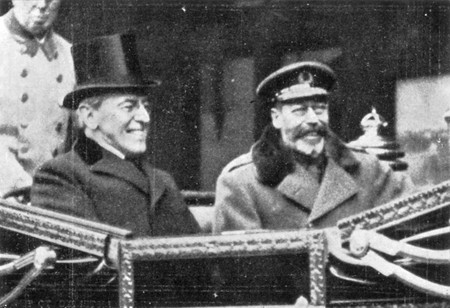 In December 1918, Woodrow Wilson was welcomed to London by streets flooded with revelers, no doubt relieved that World War II was coming to an end. The event, which took place on Boxing Day, can be seen in this remarkable video. 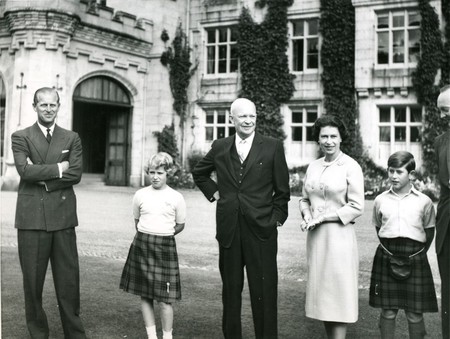 In 1959, Dwight D. Eisenhower had an informal visit with Harold Macmillan in Chequers (the official country house of UK prime ministers) and spent time with the royal family in Scotland. 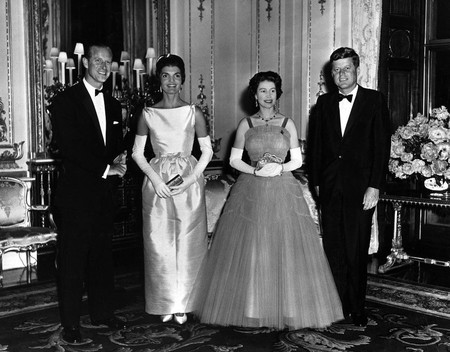 As dramatised in what is arguably the most remarkable episode of Netflix’s The Crown, John F. Kennedy and his wife Jackie had a private visit with Queen Elizabeth II and Macmillan in 1961. 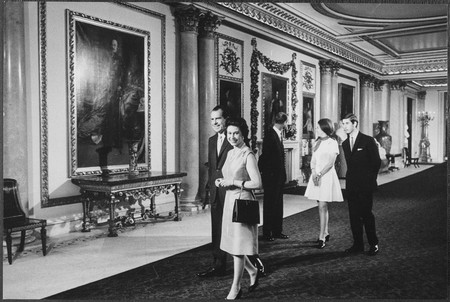 In February 1969, Richard Nixon also came on an informal visit to Britain, where he held conversations with former prime minister Harold Wilson and lunched at Buckingham Palace with Queen Elizabeth II and Prince Phillip. 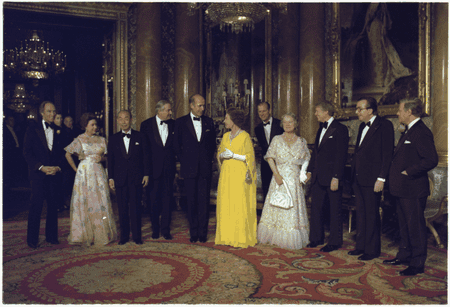 In May 1977, Jimmy Carter attended an economic summit in London, along with heads of state from Canada, France, Italy, Japan and the (then) Federal Republic of Germany to find a solution for the economic crisis that was affecting much of the world at the time. 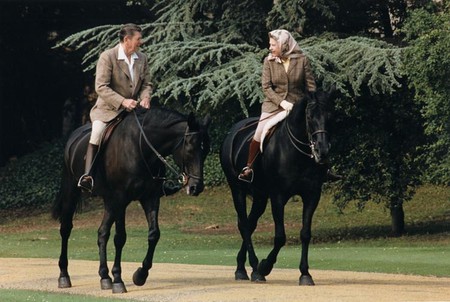 Ronald Reagan made visits to London in 1982, 1984 and 1988, each time he met with Queen Elizabeth II, and Margaret Thatcher, with whom he worked closely on economic policies. 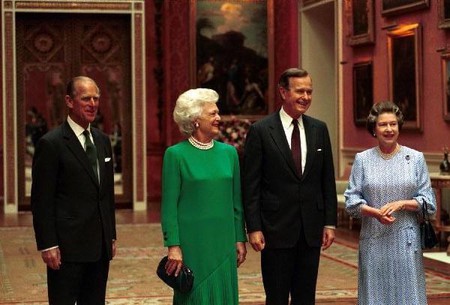 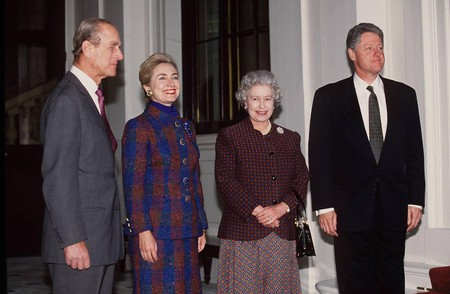 Bill Clinton and former secretary of state Hillary Clinton also made a trip across the pond to rub elbows with the royals. In 1994, Bill Clinton was awarded an honorary degree from Oxford University. 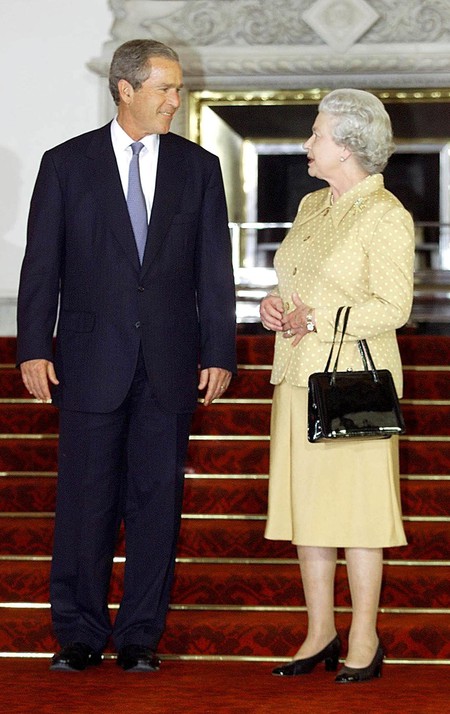 Just over a decade after his parents met with the queen, George W. Bush met with Queen Elizabeth II and Tony Blair in July 2001. After the events of 9/11, Bush would conduct four more visits to the UK before the end of his presidency. 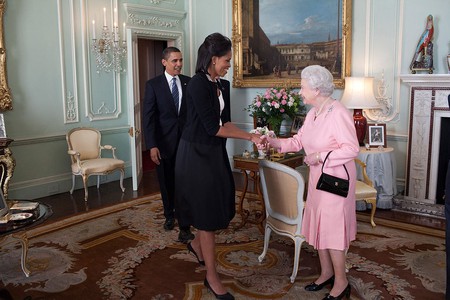 In 2009, Barack and Michelle Obama made their first trip London in an official capacity. Their final official visit in April 2016 marks the last time an American president has visited the UK.

As people gather across the country to protest President Trump’s visit, it will be interesting to see what photos will round out 100 years of presidential visits. Hopefully they amount to more than a comical blimp over the London skyline.