10 Things You May Not Know About Charlotte Brontë

Charlotte Bronte / Wikicommons
Small in stature and raised in a rural vicarage, Charlotte Brontë could be dismissed as an unassuming country mouse. However, her novels tell a different story – one of underlying ambition and deep passion which fueled her creativity and produced one of the nineteenth century’s most well-known novels, Jane Eyre. 2016 marks two hundred years since Brontë’s birth, so what better time to reappraise this famously reclusive author?

It was actually Brunty or Prunty; records show various spellings of her father Patrick’s surname, according to the Brontë Parsonage Museum in Haworth, West Yorkshire. Born of working class Irish stock, he changed it to the more aspirational, classical Brontë when enrolling as an undergraduate at Cambridge University. 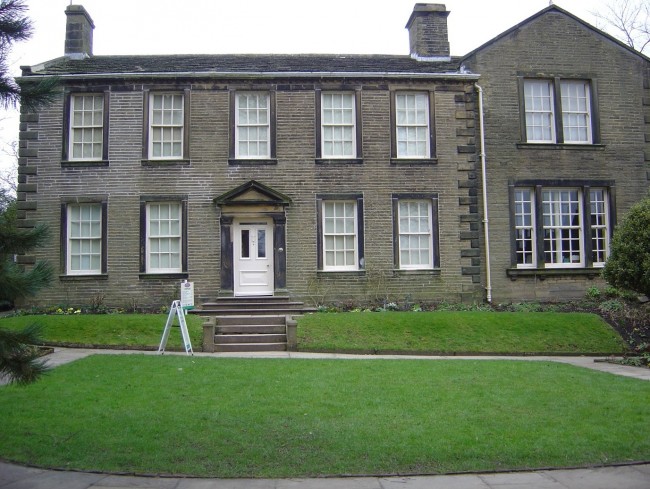 She Was Also A Poet

Along with her sisters Emily and Anne, Charlotte published a collection of poems before finding success as a novelist. The Brontë sisters used male pseudonyms (Currer, Acton and Ellis Bell) in a bid to be taken seriously, and produced the book in 1846. Few copies were sold, yet it revealed the surprising literary influences of three sheltered, middle class sisters. Charlotte in particular was a fan of Byron and the Romantic poets with an interest in the gothic and supernatural – elements which filtered into her own novels later on. 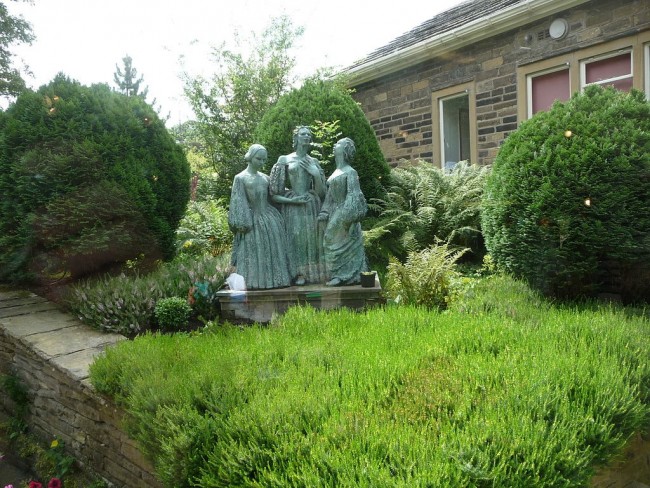 She Loathed Her Job As A Governess

Despite it being a respectable occupation for unmarried women of her time and class, Charlotte hated her employment as a teacher. Describing her situation as ‘wretched bondage’ in her journal, she found her role as live-in governess to the Sidgewick and White families lonely and restrictive, not to mention low-paid. She resigned from both posts after a matter of months to return to the Brontë family home. 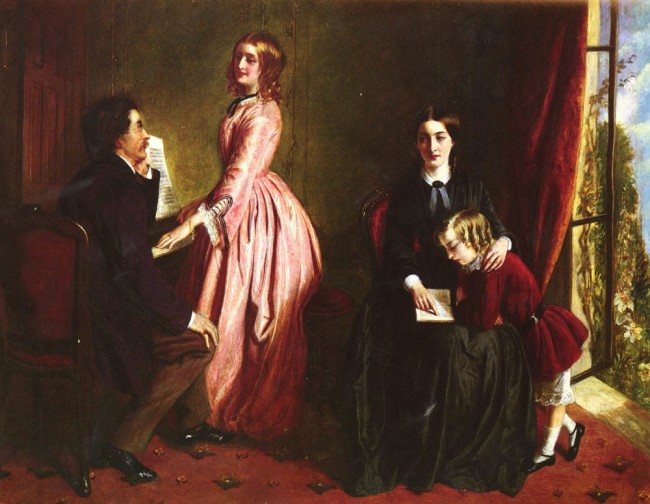 The Brontës are often depicted as an insular group, shut away from the world in their rural parsonage, yet Charlotte spent periods of her young life living in Brussels. She moved to train as a teacher under the Belgian professor Constantin Heger, between 1842-1844, who would become… 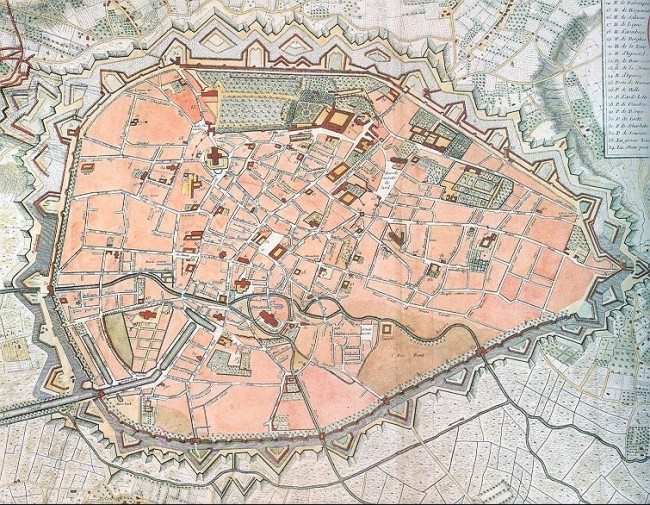 Sadly, Professor Heger was a married man who rejected her advances, leaving Charlotte humiliated and distraught. She wrote him a series of letters declaring her feelings which he allegedly tore up (and which, more bizarrely, his wife discovered and patched together again for reasons that nobody entirely understands now). Bequeathed to the British Museum and later passed on to the Brontë Parsonage Museum, the letters reveal a passionate, distraught young woman who believed the Professor to be the love of her life. 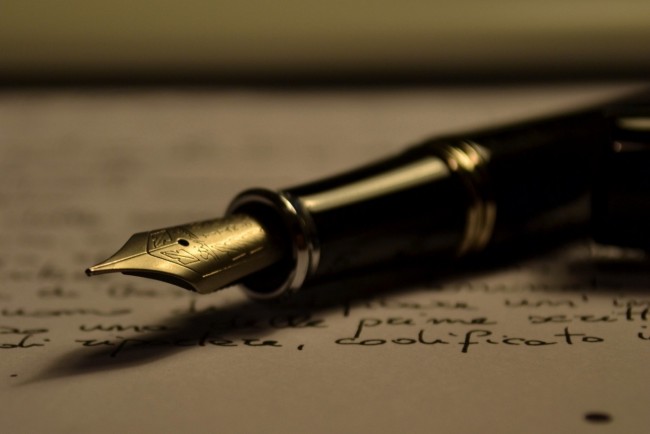 Although Professor Heger remained her one great unrequited love, Charlotte went on to marry her father’s curate, Arthur Bell Nicholls. This came after she rejected his initial proposal, along with that of another clergyman, Reverend David Pryce. Unfulfilled passions aside, Charlotte’s marriage to Nicholls was ill-fated; she died within a year whilst pregnant with his child.

She Popularised The Name ‘Shirley’ For Women

Prior to her novel of the same name, men were more commonly called Shirley than women. Charlotte’s use of the name is interesting, particularly as the novel encompasses themes of feminism, radicalism and social injustice. As with her earlier adoption of a male name, she was clearly aware of the power of gender and the gravitas associated with masculinity. 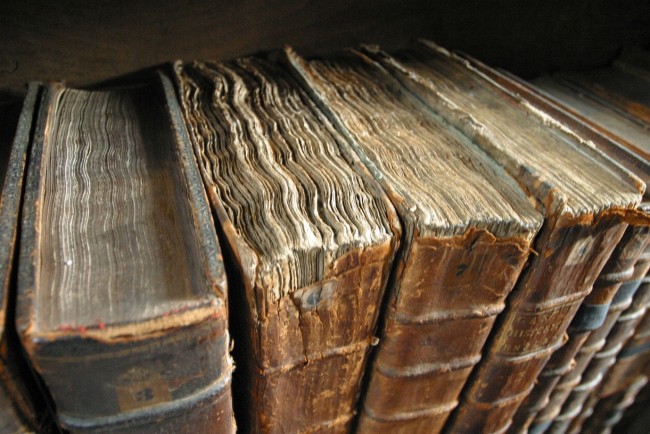 She Was Fascinated By Opium (And May Have Used It Herself)

Much has been made of her brother Branwell’s drug addiction, but Charlotte was also interested in the effects caused by opiates. A fan of Thomas de Quincey, whose writings on opium addiction chronicled the visions they invoked, she was intrigued by his experiences. Whether she dabbled in the drug is unclear, but certainly Branwell’s use of opium laudanum was known to her and fired up her creative imagination. 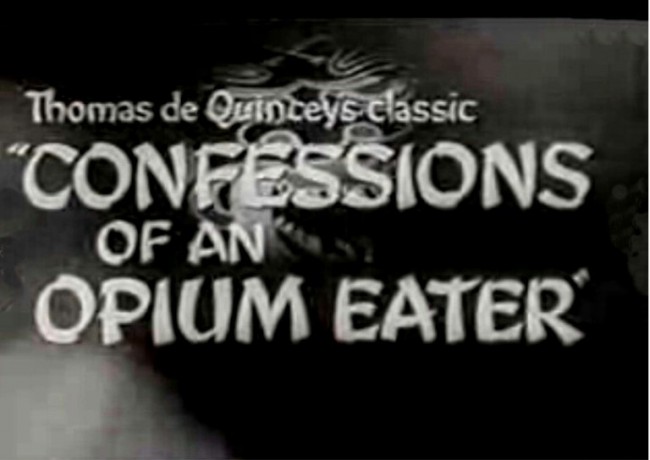 She Was The Only Brontë To Gain Fame In Her Lifetime

While Emily and Anne died before their novels achieved literary success, Charlotte was well-known before her death. However, fame meant little to her and she shied away from literary gatherings and parties in London, preferring to retreat to Yorkshire and the world she knew best. She did gain a handful of ‘famous’ friends — most notably fellow author Elizabeth Gaskell, who became a confidante and went on to write the first biography of Charlotte’s life. 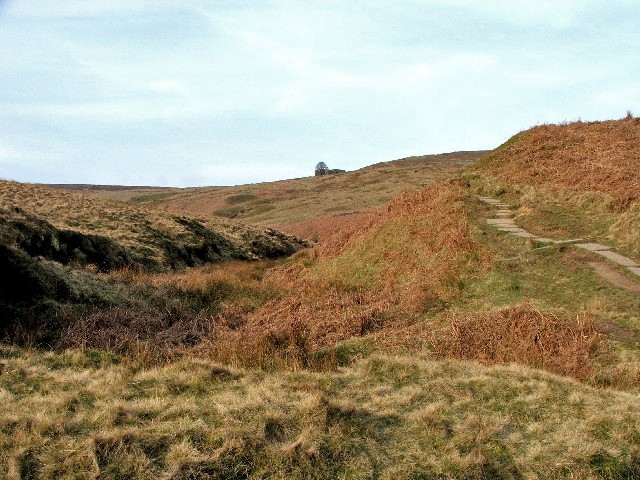 Her Death May Have Been Caused By Morning Sickness

Charlotte died in 1855 at the age of thirty-eight. The cause of her death has been open to speculation; she was pregnant at the time and appeared to have contracted pneumonia, although it is known that she suffered from severe morning sickness, which was impacting upon her health. Certainly she had been unable to eat or drink very little and was dehydrated, which may have been a contributing factor in her death. 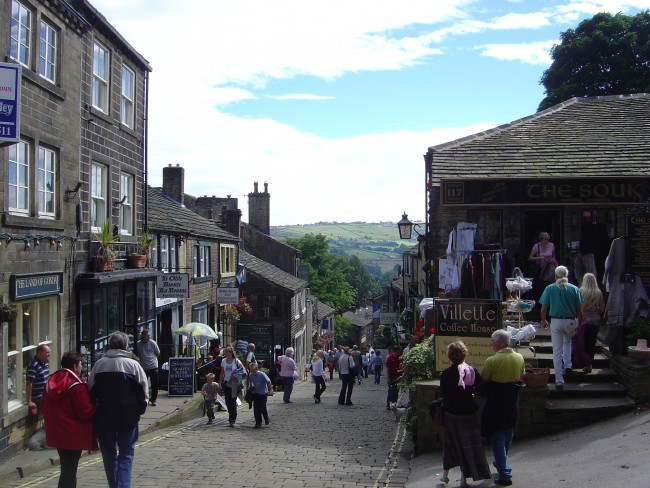