10 British Words And Expressions You Need In Your Life 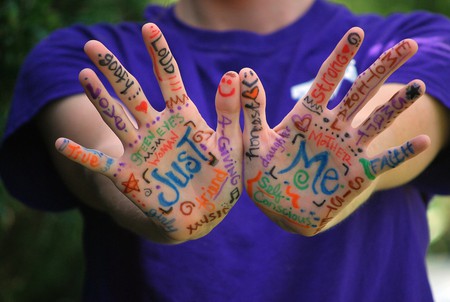 When in London, it is handy to know some of the most common phrases and terms used by the locals. These terms are used in everyday conversation and it helps to be familiar with them so you don’t feel confused when you hear them spoken.

Don’t be surprised if you are approached by someone who asks you this. It is a phrase used in everyday conversations and can also be considered a form of flirting.

This expression is used when someone is saying they will call you. You will often hear this between friends leaving one another: “I’ll give you a bell later.” 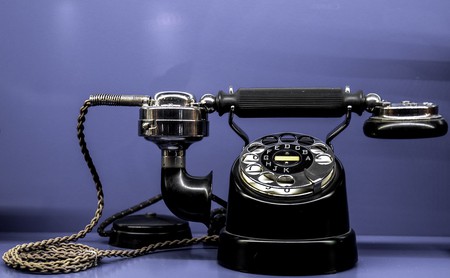 The word is used to describe a person one finds sexually attractive or hot. It is commonly used.

This term is used when describing how awesome/fantastic/brilliant something is. You will hear people describe experiences or things with the phrase: “It was the bee’s knees.” 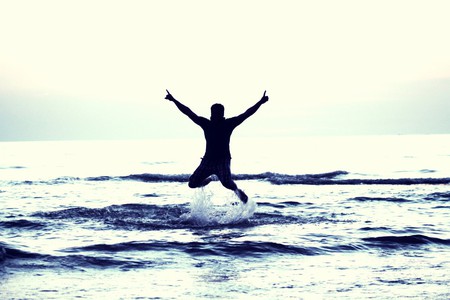 “On the pull” – cruising for sexual intercourse.

This phrase is used when a group of guys/girls are on a night out and are looking for a partner to spend the night with. Often said in the context of: “I’m on the pull tonight.”

This phrase is a way of saying that someone is doing or has done something stupid. This expression can often be heard as: “Don’t be such a daft cow.” 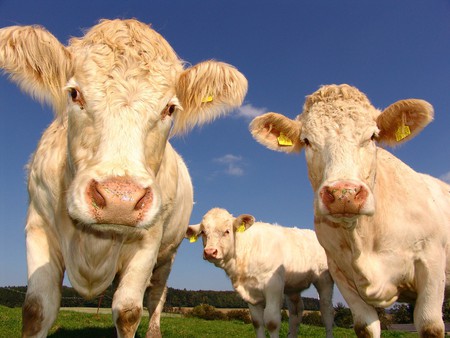 “Have a butchers” – take a good look at something.

This saying is commonly used when someone wants to take a good look at something/someone. It comes from the classic Cockney rhyming slang term: A butcher’s hook = look.

This word is used when someone is totally naked: “I was completely starkers.” 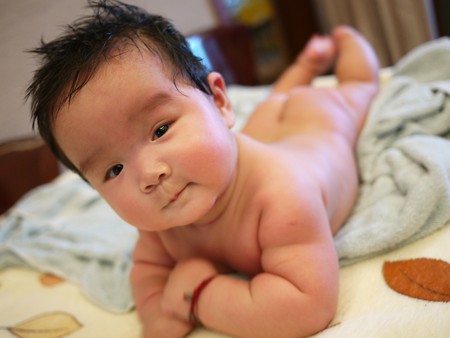 This expression can be heard in many everyday conversations such as: “No, thanks, that’s not my cup of tea.”

This expression is used when someone is describing the amount of money someone else has: “She’s totally minted.” 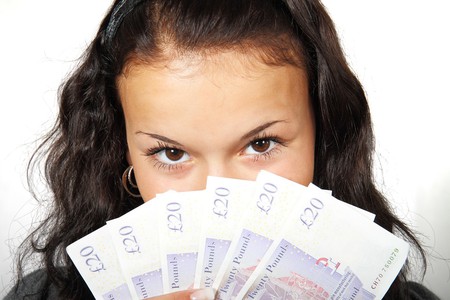