As any Christian will tell you, the ‘church’ is not the building but rather the people inside it. So what are these communities doing outside of their church walls? Here is a list of the top 10 events hosted by people whose faith has sparked a desire to do awesome things throughout London. 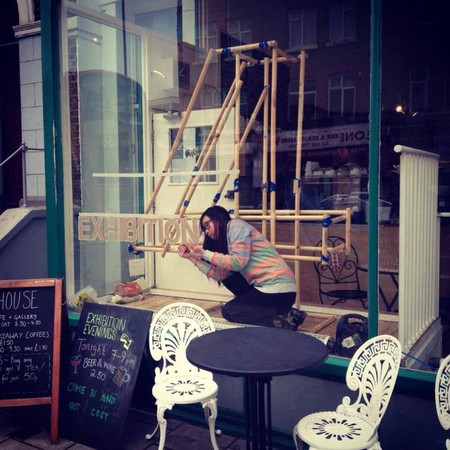 ‘Exhibition Evenings’ are a creative project taking place once a month, put together by a community of students from the South Kensington based Anglican Church – Holy Trinity Brompton. Fueled by a desire to bless people, the group sources various artists and provides them with a platform and audience to exhibit their art for free, with the exhibitions themselves being free to attend. Previous exhibitions have been held at House Gallery in Camberwell, but they are currently looking for a new gallery to host the project. 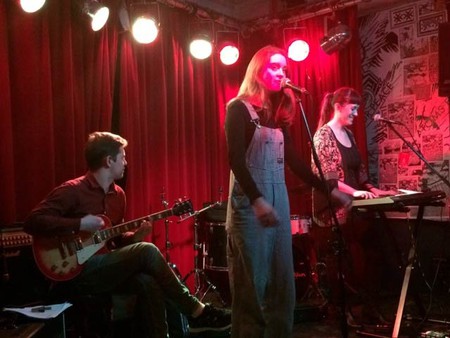 Similar to ‘Exhibition Evenings’, ‘Gig Nights’ is an event hosted by another community of students from the same church. Based on the idea that God is a creative God, and a desire to encourage and celebrate creativity, they put on a gig at The Enterprise in Camden, once a month on a Tuesday night. Based on their desire to bless people, the gig is an opportunity for acts to showcase their talent for free with the gig itself being free to attend. Anybody is welcome to attend and the gigs always have a great atmosphere. 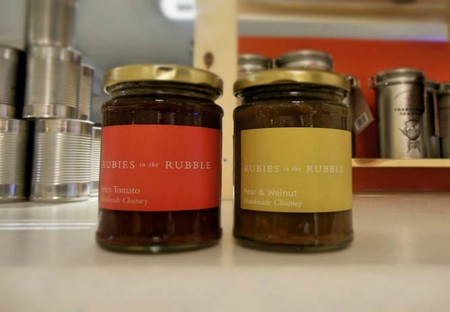 © Rubies in the Rubble

Rubies in the Rubble

On learning that the U.K. wastes around £12 billion worth of food a year, Jenny Dawson decided she wanted to create a sustainable solution to food wastage. Dawson was motivated by how she thought God might see things that are rejected or hidden away, and from that came the name ‘Rubies in the Rubble’, an attempt to uncover the innate beauty in the things we discard.’ ‘Rubies in the Rubble’ creates chutney from the surplus of fruit and veg wasted in the UK. You can pick up a jar in any Waitrose and many independent shops throughout the UK, as well as at the food halls in the major London department stores such as Harvey Nichols, Selfridges, and Fortnum and Mason. A full list of suppliers can be found on their website.

On the London-Essex border in Romford you will find Christian Hope International, an interdenominational Christian mission charity. One of the projects run by this organization is ‘Stiches of Hope’. If you are a keen knitter with nobody to knit for, they collect knitted goods for children such as hats, jumpers, gloves, and everything in between to send to children in Africa and Eastern Europe. 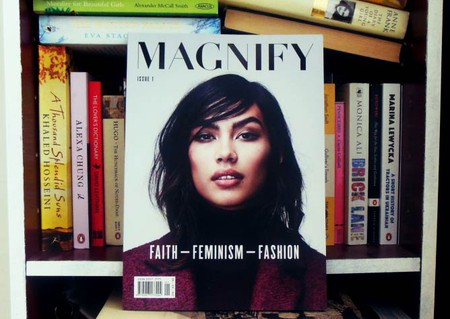 Founded by Ruth Awogbade when she was still a student, ‘Magnify’ has since grown to become a bi-annual lifestyle magazine for women. ‘Magnify’ aims to show Christianity is relevant in contemporary culture. The publication and website are a platform for women to explore Christian faith through everyday issues, as well as through the world of business, fashion, arts, and entertainment. The latest issue contained interviews with Simon Ward, the chief operating officer of The British Fashion Council, and Angela Buttolph, the editor-at-large of Grazia UK, both talking about how their faith influences their work. 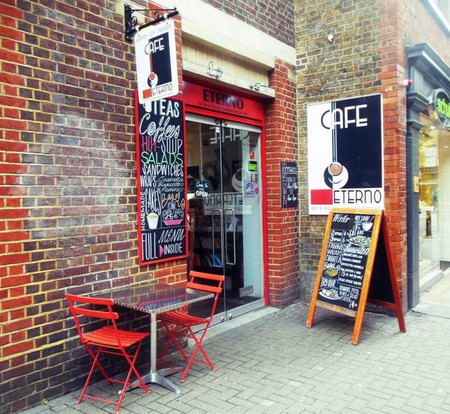 Connect groups are a staple in most churches, and tend to take on the form of small groups meeting to chat and pray on a regular basis. London is a busy city and often it’s hard to really get to really know people, and the connect groups at Hillsong are not just an opportunity for Christians to meet but anybody to meet one evening over dinner, and discus God in an honest and open space.

Tucked away in Covent Garden alongside boutiques and apothecaries, on Neal Street, you’ll find Cafe Eterno. The London City Mission is the organisation behind the café, and have been operating for nearly 200 years, with a mission to meet the needs of the people of London and serve them through Jesus. The LCM has always had a presence in the area, and fast forward to the 21st century that same vision has taken on the form on this café. The staff are really friendly and open to chat or pray with any customers. It’s really well priced, and the food is great. 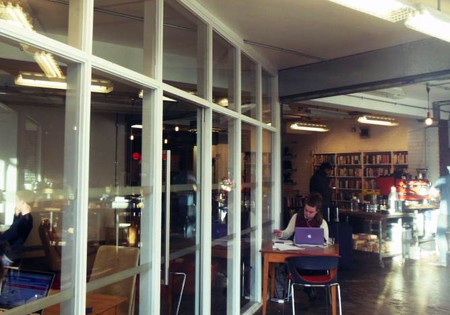 Headed up again by The London City mission, the same people behind Café Eterno, the husk is a café and gallery in Limehouse with a similar vision to serve the people, and reach those who are unlikely to find themselves in a church environment. The space itself once housed a chapel for the Danish Seamens mission. The word ‘husk’ originates from the Danish word for remember and there is a plaque, in Danish in the former chapel that commemorates the fallen. The ex-chapel is now a gallery and they the work of many artists. Aside from the gallery they hold English lessons for the local Bangladeshi community, as well as poetry classes, and sewing classes. It’s a great place to come and work, or have a coffee and chat. They have a lot of regulars and have built up a real community in this little corner of East London. 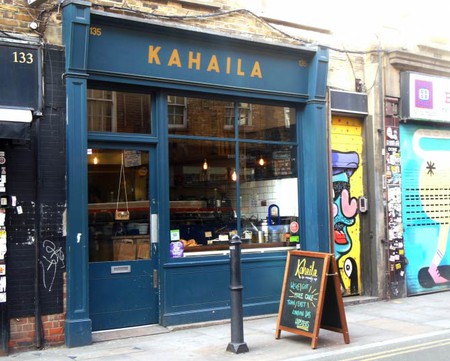 Amongst the many coffee shops and hipster joints you’ll find around Brick Lane, you’ll also find ‘Kahaila.’ This church was founded over two years ago with an ethos to build a community that brings people together, as well as producing high quailty coffee. For ‘Kahaila’, church is a lifestyle, and their desire is to engage with the community and reach out to people that may otherwise not be reached by a conventional church. The church meets at 7.30 on Wednesday, and all profits from the shop go into projects such as mentoring and education in prison, and a bakery that supports ex prostitutes and trafficking victims.

Alpha is a ten-week course that takes place one evening a week designed to encourage discussion, and ultimately provide answers to some of life’s big questions. It was started nearly 30 years ago by Holy Trinity Brompton, and has since grown on a global scale with the course being run by people all over the world. The original Alpha course at HTB runs three times a year, and is open to anybody and everybody. There is no long obligation or commitment; you can drop in as regularly as you want for the duration, and it’s a great place to meet some people in London.