Why Coventry Was Crowned UK City of Culture 2021 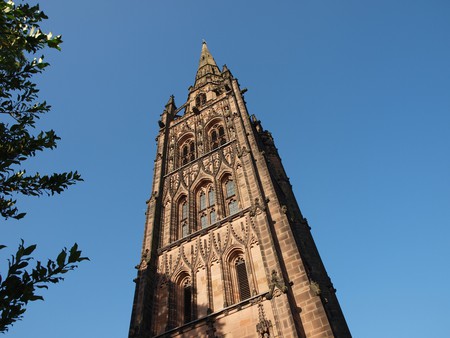 The metropolitan borough of Coventry in England’s West-Midlands, with its rich history and beautifully rebuilt cathedral, can now add a new accolade to its list of selling points. Earlier this month (December 7, 2017), it was named the new UK City of Culture, inheriting the title from Hull – once home to poet Philip Larkin – and beating competitors including Sunderland, Swansea and Stoke-on-Trent.

The title, awarded every four years and modelled on the European Capital of Culture concept, which brought a new lease on life to Liverpool in 2008 and Glasgow before it, gives Coventry access to £3 million from the Heritage Lottery Funds and is aimed to boost tourism and the economy, giving its citizens access to the arts as well as a glow of pride. 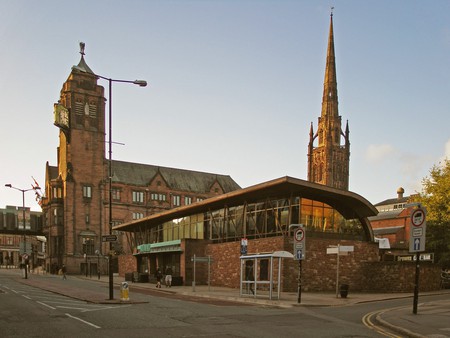 The city will now be set for a year-long cultural celebration which should be a breath of fresh air for a town that has suffered some hard knocks over the years, including serious damage from World War II bombings, IRA terrorist attacks and an early-1970s slump in the town’s once-thriving manufacture industry. But what made this unassuming West-Midlands town the best candidate for the role of City of Culture in 2021?

Here’s our guide to the highlights of Coventry’s cultural CV.

Coventry’s bid for the title of UK City of Culture included a claim the city had ‘constantly reinvented itself to survive’. One of the standout examples of this came after World War II, when the Coventry Blitz saw the city devastated by a series of attacks by German bombers beginning in March 1940, culminating in an incendiary raid by the Luftwaffe in November of the same year with catastrophic results. Rebuilding of the town began immediately, with town planner Donald Gibson introducing Britain’s first-ever pedestrianised shopping precinct to Coventry. The most notable reminder of the destruction Coventry suffered is the remains of its stunning cathedral, now offset by a new building designed by renowned architect Basil Spence. The juxtaposition of old and new is a visual symbol of how Coventry has been able to embrace new beginnings and turn a heartbreaking past into a triumphant present. 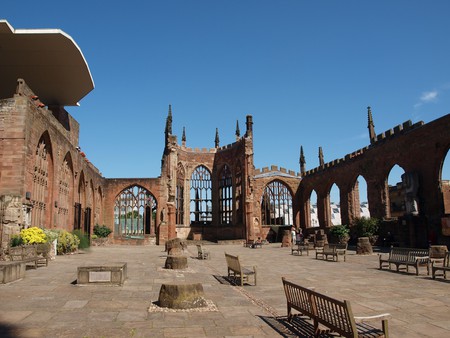 Its status as a symbol of peace

After the unease of World War II tore through Europe and the rest of the world, the practice of town-twinning became a popular way to promote peace and unity among diverse countries and culture. Coventry was one of the first post-war cities to be twinned, first with Stalingrad (now known as Volgograd) and later with Dresden, both of which underwent similarly heavy bombing during the war. In keeping with its new status as a city symbolic of peace and reconciliation, Coventry is also twinned with several others worldwide, including Warsaw, Belgrade and Kingston, Jamaica, as well as three US cities that share its name. In June 1968, John Lennon and Yoko Ono planted two acorns outside Coventry cathedral as part of their worldwide campaign for peace. 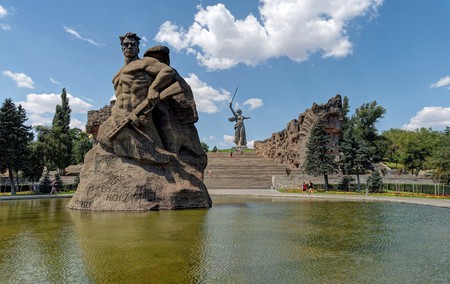 Its pop-culture claims to fame

Coventry has been home to its fair share of cultural icons over the years. Birthplace of poet Philip Larkin (whose reflective and to-the-point works took some inspiration from former UK City of Culture, Hull) and the actor Clive Owen, Coventry has a rich arts scene both past and present. Rock-and-roll legend Chuck Berry recorded his only number one hit, ‘My Ding-a-Ling’ at a live concert in the town’s Locarno Ballroom as part of the Lanchester Arts Festival in 1972. Best-selling author Lee Child was also born in Coventry, and the city was also where two-tone ska revival band The Specials got together. Their iconic song ‘Ghost Town’, an ode to the despair of Margaret Thatcher’s Britain, was inspired by the city. Coventry’s two most prominent live art venues, The Belgrade Theatre and the Shop Front Theatre now play host to a variety of performances including contemporary plays and dance recitals. The Coventry Godiva festival is the largest free musical festival in the country. 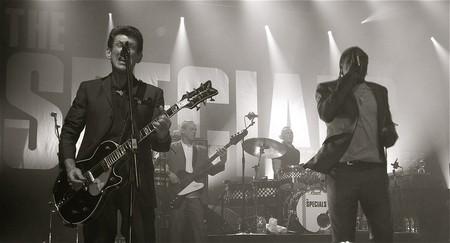 So what does the future hold?

Hull, 2017’s UK City of Culture, is said to have benefitted greatly from winning the status, with its economy boosted by an estimated £60 million. The primary aim of the title is to encourage celebration and regeneration through arts and culture. This means Coventry’s growing cultural scene should begin to truly thrive. The UK Government’s Department for Culture, Media and Sport, which is responsible for the title, exists to help maintain the vibrant selection of leisure and arts activities available to residents and tourists alike. If all goes to plan, this accolade could be the morale boost this survivor of a city truly deserves.