Where To Eat, Stay And Play In Liverpool, UK

Photo credit: [©Titanic Hotel Liverpool]
If you’re looking for a short break in the UK and want to go far enough off the beaten path to avoid capital crowds but not so far that you miss out on ostentatious fun, Liverpool is the perfect choice. Here’s where to eat, stay and play in Liverpool. 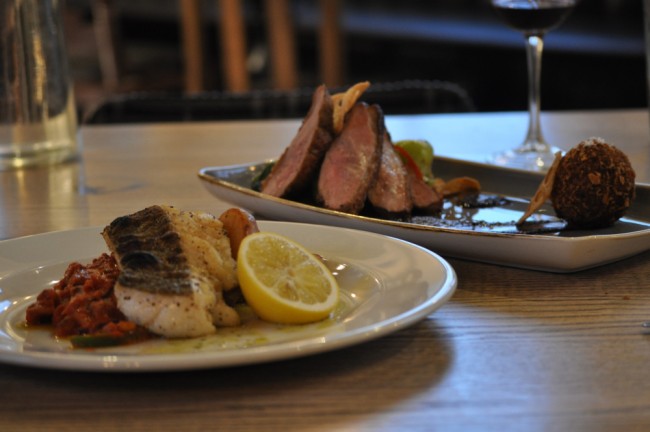 Courtesy of Arts End of Nowhere

No prizes for guessing the original usage of the building this restaurant stands in. After a campaign from the Liverpool Echo to reopen the city’s dilapidated but beautiful buildings, restoration is a running theme in its hotels and restaurants. With a curious ambience, The Old Blind School has a grown-up kitsch vibe with Braille signs on the walls and original Victorian typewriters as decoration. The à la carte menu is safe, but pick from the specials board for a showstopper of a meal, such as seared duck breast with confit duck bon bon, red cabbage purée, spiced pak choi and lotus root crisps.

Although this is a self-proclaimed ‘café, bar and hideout’, there’s no hiding here. Filter and Fox opened with a bang in March 2015 and remains as bustling as its first night of tender. During the day, expect bright young things ordering Instagram-friendly smashed avocados; and by night, they’ll pair carefully selected wines and craft beers with simple dishes. 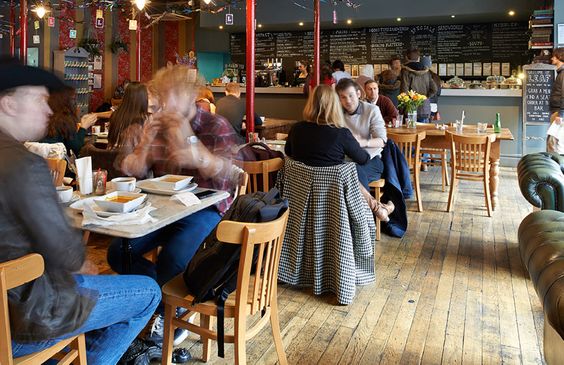 With its arty, modern vibe, LEAF is the meeting place for many of Liverpool’s creative types. Whatever your taste in tea, one of the baristas will help you choose from their 56 different types. The lunch menu, too, is full of flavour with chorizo, pomegranate and halloumi flatbread being a favourite. Pro tip: ask to be seated upstairs for the best ambience. 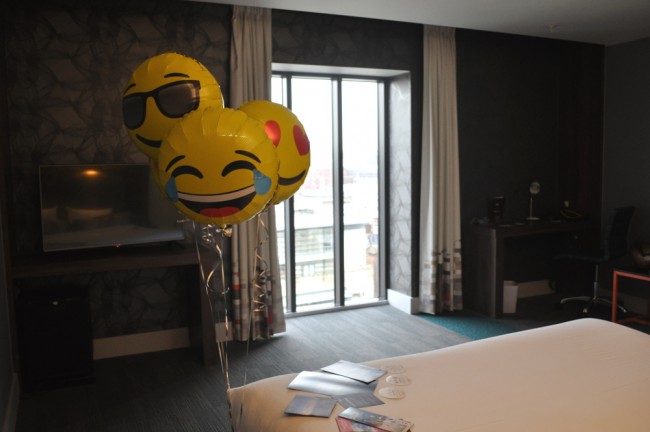 Courtesy of Arts End of Nowhere

After just a year on the Liverpudlian hotel scene, Aloft has slotted in perfectly to its surroundings. With history and hipsterness in equal measures, visitors walk into a vaulted foyer with marble pilasters reaching up towards a classical ceiling. But the hyper-cool branding of the Aloft Hotel ensures there’s a neon ambience to prelude the overall techie experience. At the time of writing, the team launched a TiGi (text it, get it) service, allowing visitors to send a series of emojis to the front desk via WhatsApp. Within minutes, the hotelier will appear at your door, armed with whatever you’ve requested. 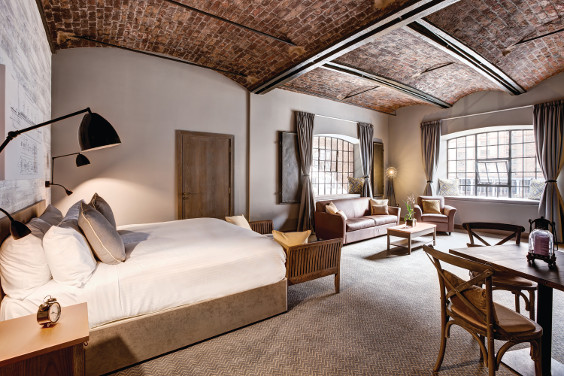 The Beatles may be Liverpool’s very own pop culture behemoth, but Titanic is certainly a close second. Situated in the heart of Liverpool’s celebrated docklands is Titanic Hotel, where you can revisit old-world luxury with rooms twice the size of a standard UK hotel room. Whilst retaining many of the building’s original brick and iron features, wide corridors and huge vaulted ceilings, the raw architecture is now complemented by high quality fittings and eclectic designer furniture throughout. 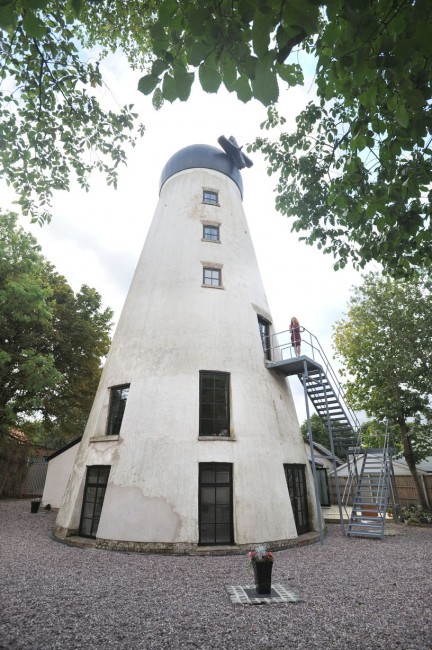 Stay: In a windmill…

For larger groups, there are edgier options. Built in 1813, this Grade II-listed windmill sleeps up to 12 with its five bedrooms. Situated in nearby Crosby, you’ll be outside the city centre, but for a triple-height living room, the extra travel time is certainly worth it. And the best part? It’s a home swap, so it won’t cost you a penny. This is a popular choice, so be sure to book far in advance. 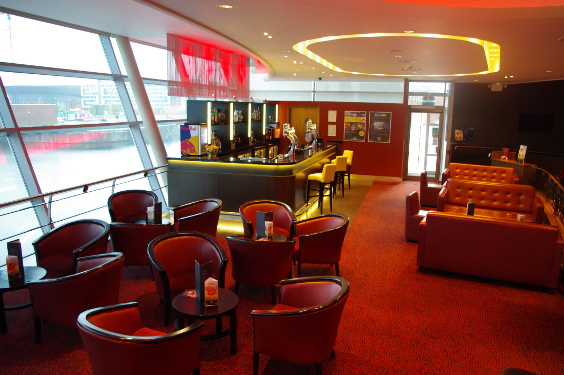 Feeling lucky but not sure where to begin? Grosvenor Casino Leo Liverpool offers Learn to Play packages, allowing groups of five or more to sit with an experienced poker dealer for two hours. They’ll take you through everything you need to know to win big at the poker table. And when you’re taking a break, you can visit its à la carte restaurant, late-night bar or live entertainment stage. 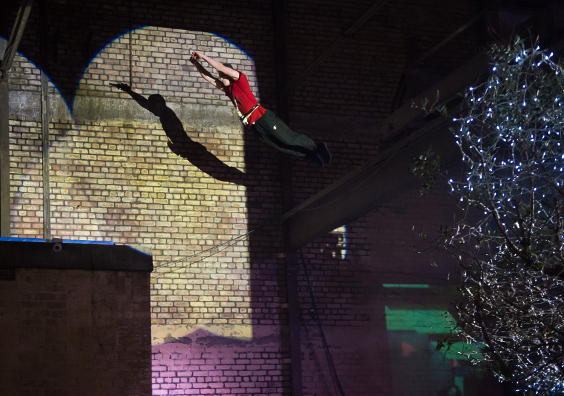 Whether north, south, east or west, England has an insatiable appetite for festival culture. Unfortunately, the weatherman is usually less than obliging. Enter Camp & Furnace, acting like a year-round, rain-or-shine festival. This behemoth of a warehouse has seemingly endless spaces for fun times. There’s an indoor campsite, party space for gigs, and in the giant bar space, a free runner will twist, turn and leap off unspeakably high beams to ensure your martini is as shaken as humanly possible. What working Liverpool? This is a city that has perfected the art of playing.