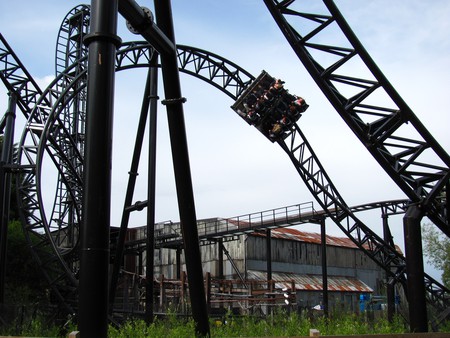 A UK theme park is offering discounted tickets to 18-to-24-year olds if they register to vote in next month’s general election before the May 22 deadline. Thorpe Park in Surrey will subsidise the cost of entry to any young person who shows proof of registration on entry.

The stunt is a bid to incentivize more young people to vote for Britain’s next prime minister – likely to be either Labour’s Jeremy Corbyn or Conservative and current Prime Minister Theresa May – and the political, social and economic future of the country.

‘This is one of the most significant general elections of our generation and we want to encourage more young people to register their chance to vote,’ said Dominic Jones, Divisional Director at Thorpe Park, which is offering discounts to registered voters between May 22 and May 26.

According to data from market researchers Ipsos Mori, over half (57%) of all British 18-to-24-year-olds didn’t vote during the last general election. This is compared to just 22% of non-voters aged 65 and over. Similarly more baby boomers voted in the EU Referendum on Brexit than millennials, ultimately affecting the outcome of the vote. 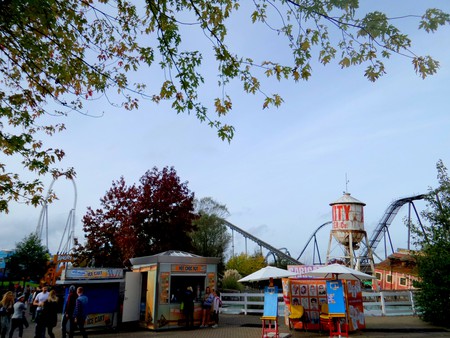 ‘We often hear young people are disengaged from politics, but a large number of our guests have shown an interest in politics, world events and social issues,’ said Jones. ‘Over two thousand 18-to-24-year-olds pass through our gates every week, so we wanted to do something to encourage the younger generation to hit the polling stations on June 8.’

To find out more visit thorpepark.com/election.