The Top Museums in Cambridge to Visit 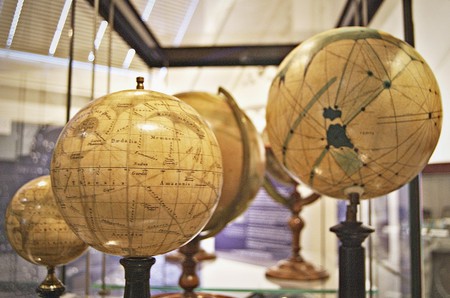 Not only is Cambridge the home of one of the highest rated universities in the world, it also has a cracking shopping scene, vibrant art galleries and sparkling nightlife to make your visit go with a swing. As it’s a respected centre of academia, naturally the city has countless excellent museums too, many of which house collections linked with the prestigious university. From rocks to Rembrandt, quaint local artefacts to imposing aircraft, the museums of Cambridge have got it all. Here is Culture Trip‘s pick of the top museums to visit in and around pretty Cambridge.

For a collection that totally rocks, head along to the Sedgwick Museum of Earth Sciences. Established in 1728 and originally known as the Woodwardian Museum, it is the oldest of the Cambridge University museums and has a huge collection of almost 2 million rocks and fossils, promising to transport you through some 4.5 billion years of history. Festivals are held here, including the Science Festival and the Festival of Ideas, as well as a special event which lets you explore the place at twilight. 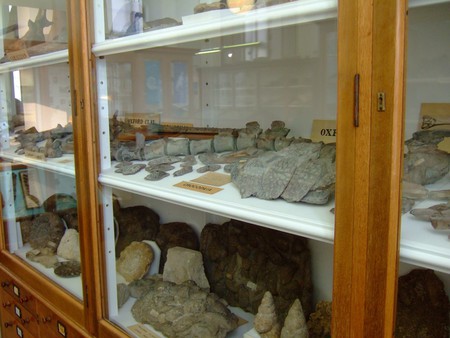 Cambridge University’s art and antiquities museum makes for a fascinating day out. Once declared ‘one of the greatest art collections of the nation and a monument of the first importance’, the museum was founded when Viscount Fitzwilliam of Merrion donated his collection of art to the university. The brilliantly diverse collection includes arms, coins, Cypriot, Greek, and Egyptian art, and works by Degas, Reubens and Gainsborough among countless others. Many consider it the finest small museum in all of Europe. 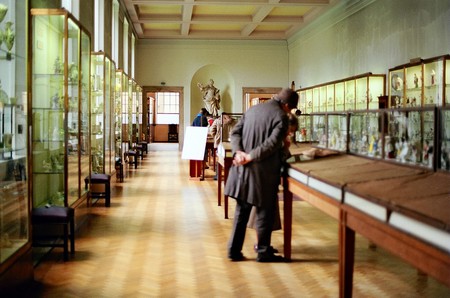 Part of the Scott Polar Research Institute, this museum contains all you need to know about Captain Scott’s famous Polar expedition and fascinating artefacts illustrating details of arctic and antarctic treks, beautiful art depicting the polar regions and a collection of flags many of which come from the heroic era of exploration. Great if you’re on a budget as entry is free. 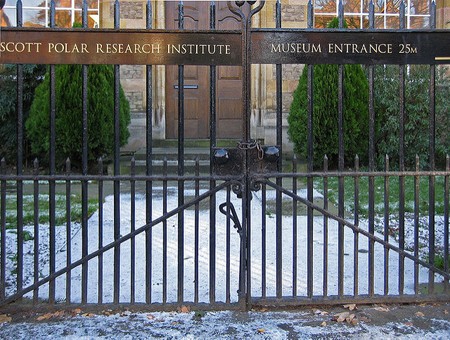 This industrial heritage museum offers a unique insight into the history of Cambridge’s various industries and the progression from steam through to internal combustion and electricity, along with telephone exchanges, printing presses and working engines. There are large pumping engines, and electric room and boiler house to explore. 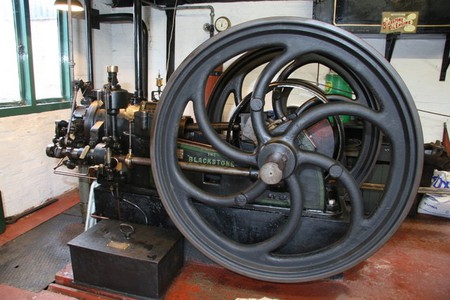 This cute little place houses an eccentric collection of treasures, housed in a 17th-century former coaching inn and Grade II listed building. All the objects on display here build a picture of life through the ages in Cambridge and Cambridgeshire and are related to the life and everyday customs and work of the county’s people, from kitchen utensils to clothing. The collection began at a Women’s Institute ‘Festival of Olden Times’ in 1933 and grew from there, transformed into a museum three years later with the help of Ernest Saville Peck. 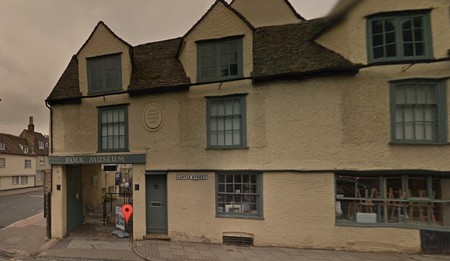 The Centre for Computing History

This museum is dedicated to the evolution of computing from its humble beginnings to the present day. With superb hands-on and interactive exhibits, this is a brilliant way to spend an afternoon if you’ve got curious kids (or just enjoy twisting knobs and pushing buttons). This is a cool collection and includes vintage computers, mobile phones and calculators which add up to around 24,000 items for your perusal. 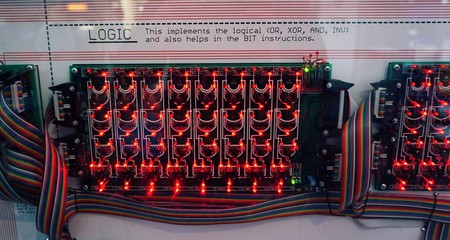 Museum of Archaeology and Anthropology

Explore approximately 2 million years of human history thanks to this eye-opening collection of around 1 million artefacts. An inspiring way to understand a little more about the cultures and communities of our planet, this museum has a vast range of items on display including early hominid tools and painstakingly preserved textiles. 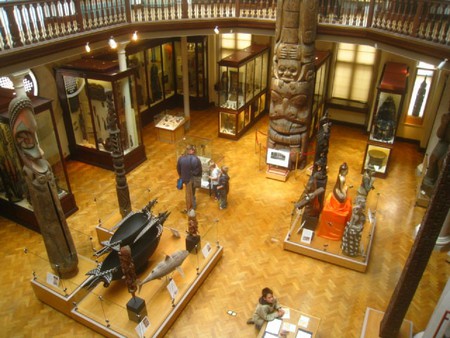 If animal skeletons, fossils, birds, insects and molluscs are your thing, then you’ve come to the right place. Check out a killer whale skeleton and that of a two-tusked narwhal. You can also examine parts of the zoological collection of evolutionary theorist Charles Darwin who once studied at Cambridge’s revered university. Youngsters can even join the young zoologists club. 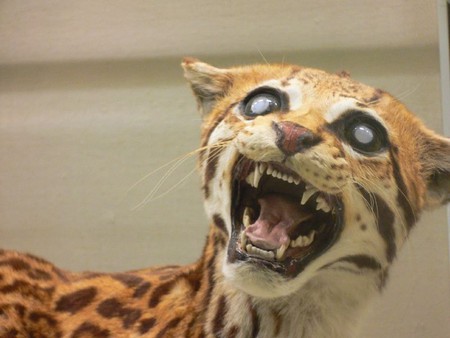 Whipple Museum of the History of Science

A collection of scientific instruments and models dating back to medieval times, the Whipple Museum’s central collection was originally donated to the University of Cambridge by Robert Stuart Whipple and includes historic microscopes, telescopes, sundials and compasses. A fine example of the true beauty of technology.

Whipple Museum of the History of Science, Cambridge | © nutfortuna/Flickr

As well as an enormous airfield, this museum also boasts a collection of 200 vintage aircraft (including Concorde and the Spitfire) which have been carefully restored to their hey-day glory and are displayed proudly from floor to ceiling at what is the largest aviation museum in Europe. This is well worth a visit for holidaymakers fascinated by these mean machines, or anyone anyone really who fancies a glimpse of military history. 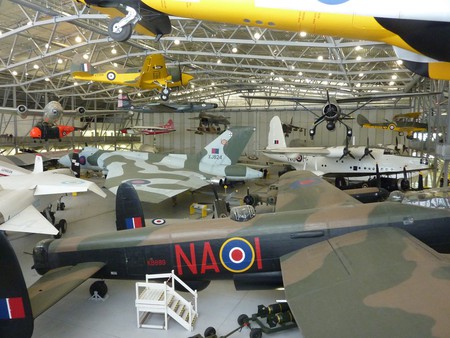