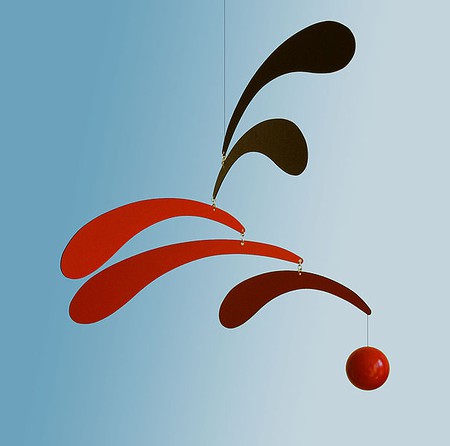 Voracious and eccentric, Peggy Guggenheim was a famous art dealer best known for her tasteful collection, bohemian lifestyle, and controversial love affairs. Born into a wealthy family, she inherited a keen business mind as well as an irresistibly sensual charm, and made Guggenheim one of the world’s most iconic household family names. Take a look at some of the most unforgettable discoveries and collections of her life.

Peggy Guggenheim was a patron, friend, and lover to some of the greatest minds of the 20th century. She was a force of her time, occupying a position rare for a woman during the eve of cataclysmic events, such as the Second World War. It is important to add that Peggy herself helped many artists, such as Max Ernst, to flee Europe during this time, essentially saving their lives. She shipped hundreds of works of art back to America, where they would have otherwise been persecuted and destroyed according to the Nazi ban on what they called “degenerate” art. This ban unimaginably included works by Pablo Picasso, Paul Klee, and Henri Matisse.

At the opening of one of her exhibitions, Peggy Guggenheim said “I wore one of my Tanguy earrings and one of my Calder in order to show my impartiality between Surrealist art and Abstract art.” It was both sets of earrings, made as gifts especially for Peggy, that were in themselves works of art, as well as many others. Yves Tanguy, a Surrealist painter, created exquisite miniature oil painting earrings in his style for Peggy, knowing her fascination for jewellery as well as her famously exotic attire. Calder’s earrings, however, were abstract copper structures, much like his other work, which focused on balance and form. In the winter of 1946, at a later commission from Peggy, Alexander Calder also made a unique silver headboard for her bed at home, the likes of which were unusual for Calder and a very personal gift. Portraying aquatic aspects of nature, this gift was also to become a renowned work of art in itself, that was eventually hung suspended and seemingly floating against a white wall. 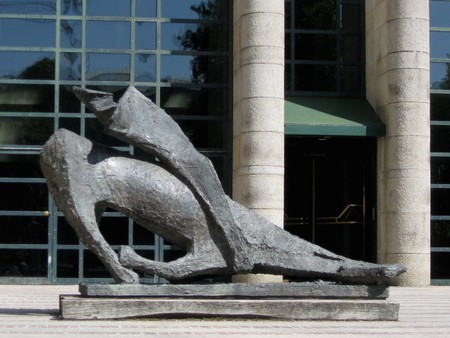 It is no accident that Marini’s bronze sculpture The Angel of the City (1948), depicting a naked man with an erect phallus riding an elongated poised horse, is placed at the entrance to the Guggenheim collection in Venice. One of Guggenheim’s most beloved pieces, as much for its resplendent sense of joie de vivre, as for its amusing nature, it is also an iconic piece of work by the artist representing the ecstasy of youth, life and manhood. It was said that the phallus was detachable, and that Peggy would often attach or detach it at the wrong time, causing a shock to the unprepared passer-by. Marino Marini was one of the most famous Italian sculptors of the 20th Century and his angel continues to guard the entrance to Peggy Guggenheim’s collection, safeguarding not only her most valuable works of art, but also preserving her sense of the absurd and girlish humour. 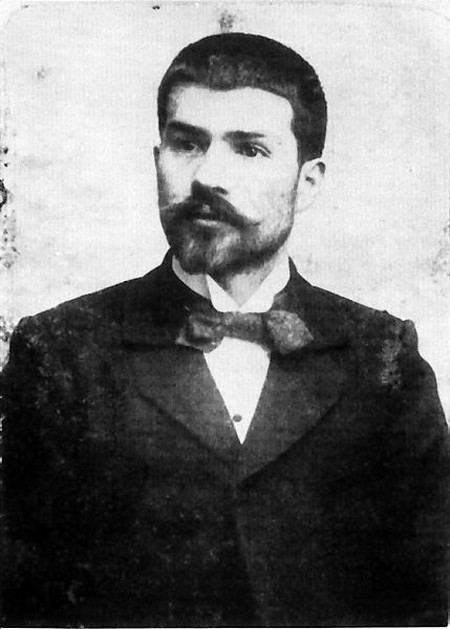 Exhibited at Peggy Guggenheim’s Art of the Century gallery in New York, which ran from 1942 to 1947, was Constantin Brancusi’s marble sculpture Bird in Space (1923). Brancusi was fascinated throughout this era with the subject of the bird in flight, and in this case his sculpture portrays a stretched oblong bird, made recognisable by its streamlined figure and pointed end to represent a beak. An intimate friend of Brancusi’s and a great admirer of his work, Peggy purchased the sculpture, along with various others from his works. It was said that Constantin Brancusi began to weep when he parted with this particular piece of his and that Peggy could not tell if his reaction was from having to part with his artwork or herself, as it marked the end of their relationship. It is a wonderful, romantic moment filled with humour, but also an example of Peggy Guggenheim’s business shrewdness. 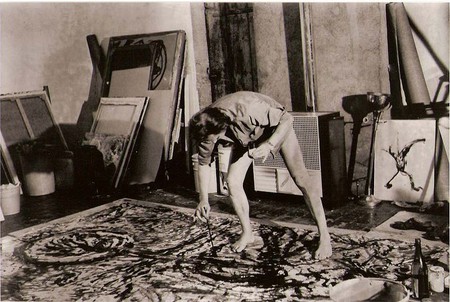 In no other case was Peggy Guggenheim as single-handedly responsible for exposing the world to an unknown artist than with Jackson Pollock — one of the most influential and well-known abstract impressionist painters of all time. Although a heavy drinker, discovered working for the Guggenheim Museum as a carpenter, Peggy quickly recognised Pollock as a talented artist and commissioned a large wall-sized piece titled Mural (1943), measuring 8ft tall by 20ft long, for the hallway of her new town-house. Jackson Pollock‘s technique of dripping paint onto the canvas revolutionised painting as a medium, moving it further into the modernist era and it was Peggy’s constant support, as a friend and financier, which allowed him the materials, time and lifestyle with which to create his paintings. 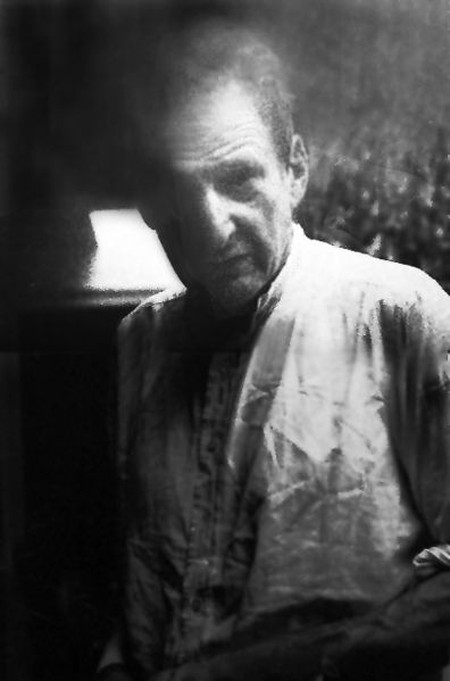 After successfully setting up the Gallery Guggenheim Jeune, Peggy Guggenheim organised an exhibition showcasing children’s artwork, which included her own daughter Pegeen’s drawings. Also a part of this art collective was the young Lucien Freud, grandchild of psychoanalyst Sigmund Freud, which astoundingly meant that Peggy was the first person to ever exhibit Freud’s work. She had a knack throughout her life for being the right woman in the right place, at the right time, as well as having the ability to consistently recognise talent, even that of young emerging artists. Lucien Freud went on to become a highly acclaimed British painter; his bold, fleshy, textured work remains an example of some of the most outstanding interpretations of the human body and technically talented depictions of nudes in oil paint.